As the excitement over June’s grand openings fades into memory, we are entering the first full month of regular operation at the new and improved Disneyland Resort, which is expected to continue to set new attendance records all summer long. The celebrities have gone home, but the crowds are still strong, so strap in for our monthly Anaheim update.

The Touring Plans crowd calendar pegs every single day in June as a “10 out of 10” on our historical scale, so if you are visiting we advise arriving extra-early with your ticket and touring plan in hand.

Quietest Day: There will be no “quiet” days until after the summer, with peak crowds daily at DCA, but Disneyland Park will be “only” a 7.3 on July 7. Look for Saturdays to be slightly slower due to Annual Pass blackouts.

Busiest Day: Every day this month will be mobbed, but July 27 should be the busiest with a 10 in DCA and a 9.6 at Disneyland.

Subscribe to the Touring Plans Disneyland Crowd Calendar for full details on predicted attendance for the next 30 days. 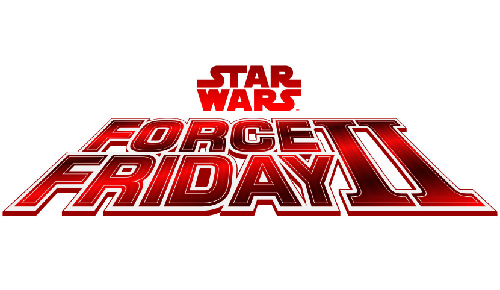