Last month, Universal Orlando announced eight new venues coming to CityWalk over the next year, and it wasted little time after the New Year’s Eve ball dropped to make way for the new arrivals. In this edition of Universal CityWalk Update, we’ll say final goodbyes to old friends like Cigarz and Katie’s Candy Co., and get a first glimpse inside the new Antojitos.

For starters, I crossed the moving walkway from the hub…

…to see the sad sight of beer kegs being carted away from Cigarz. 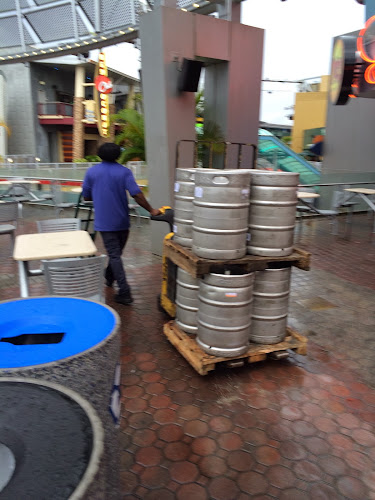 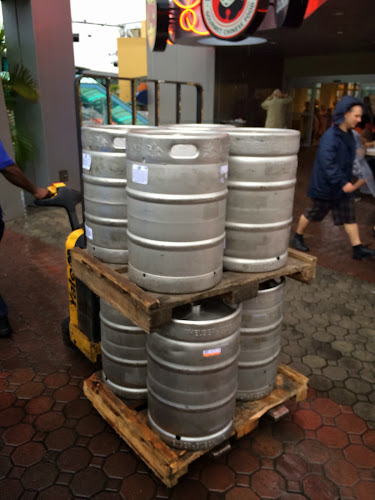 The popular hangout among employees and locals served its last drinks before New Year’s Day, and was being emptied already during my visit. I was allowed to take a last look inside the store: 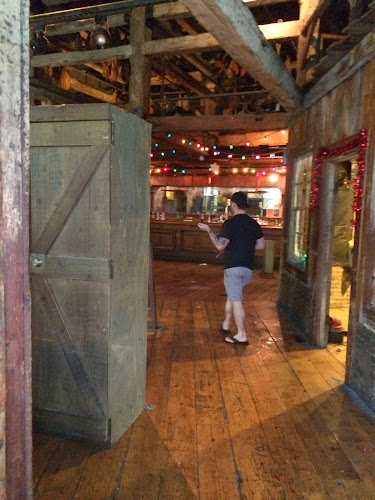 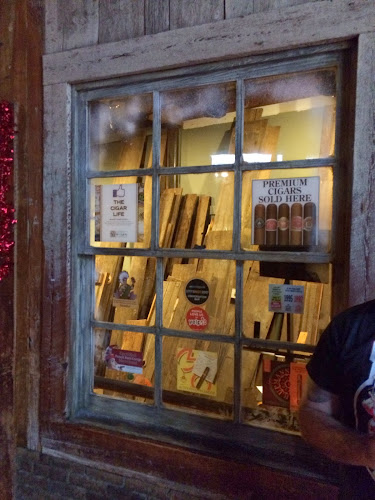 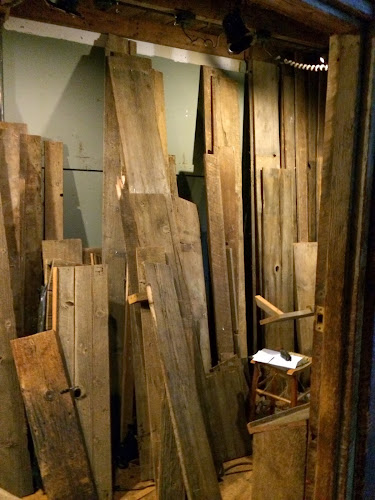 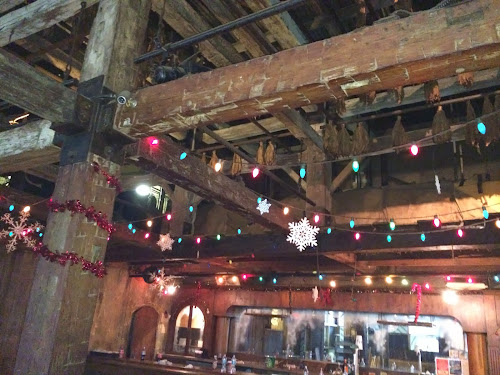 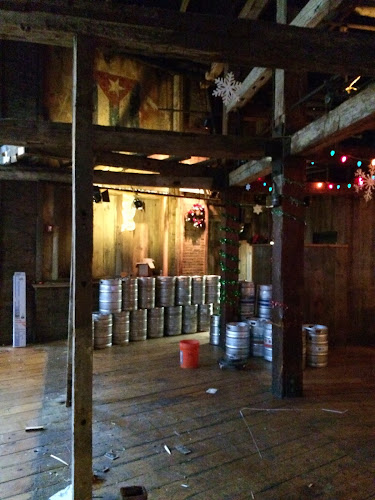 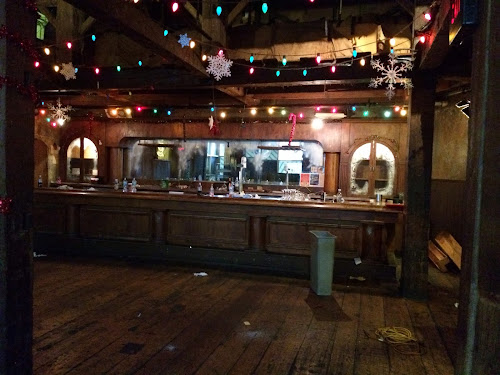 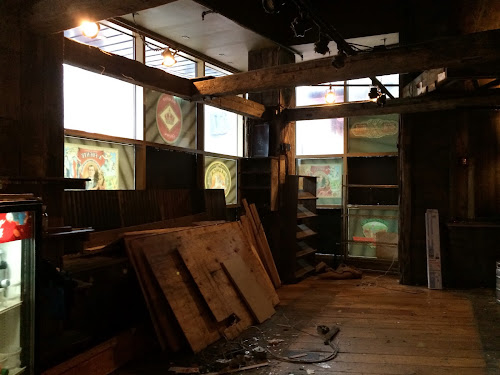 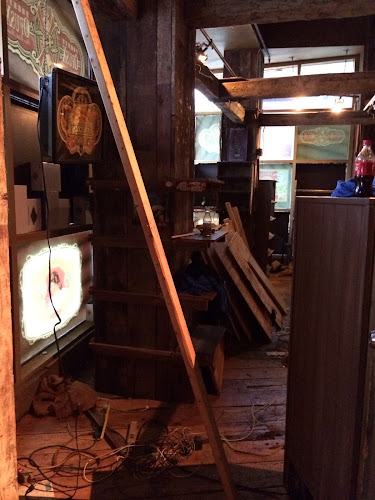 Next door, TCBY is still serving froyo until Saturday.

Together with Cigarz, the TCBY space will become Breadbox sandwich shop.

Katie’s Candy Co. has also closed now, and I was among its final customers. 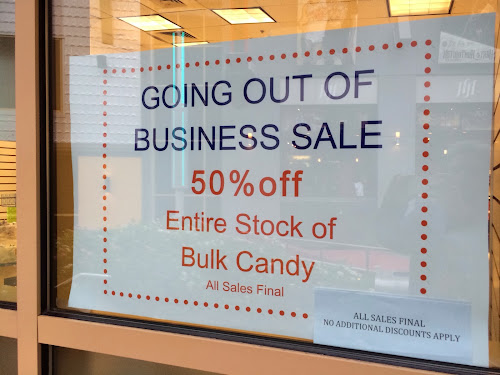 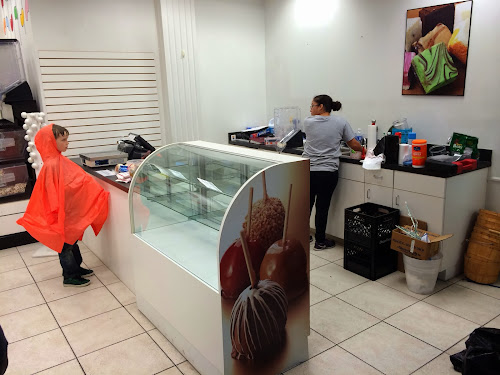 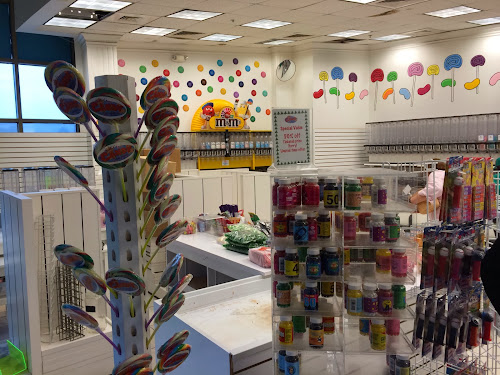 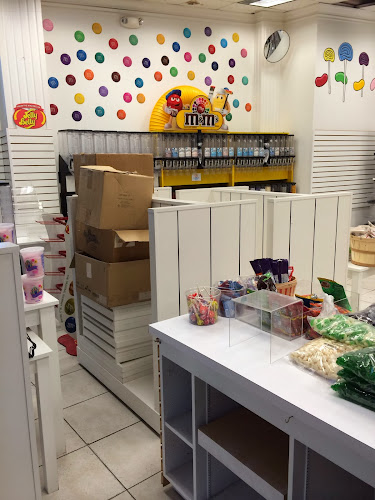 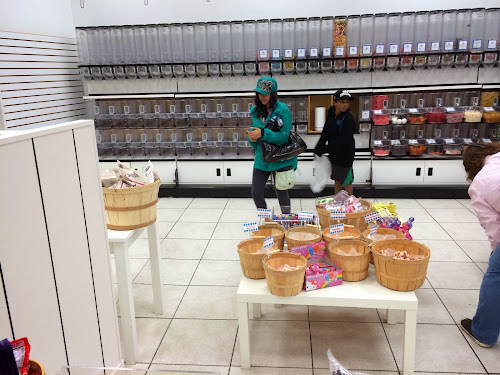 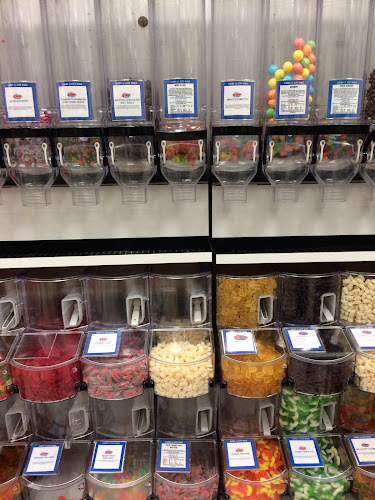 Here is Katie, herself, in her store’s final hour of operation. 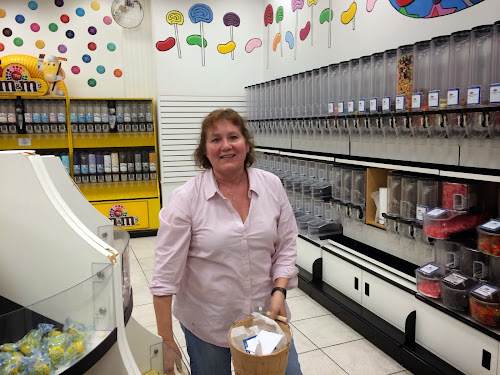 With the clearance discount, the candy was a below-cost bargain!

At the other end of CityWalk, Antojitos looks almost ready to go. Construction walls have been removed, and the bar had a soft-opening service on New Year’s Eve. 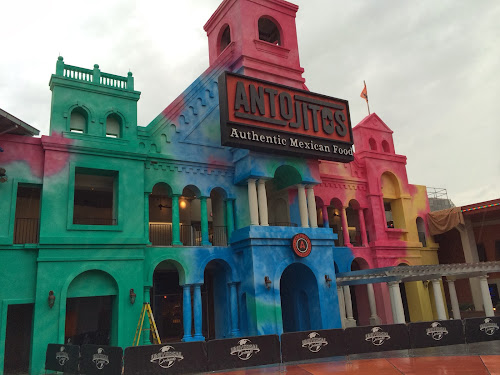 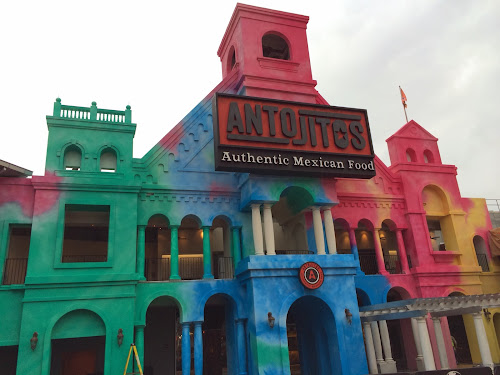 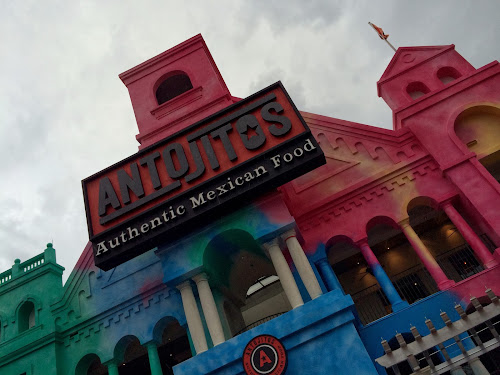 Barriers have been moved back to the newly tiled patio. 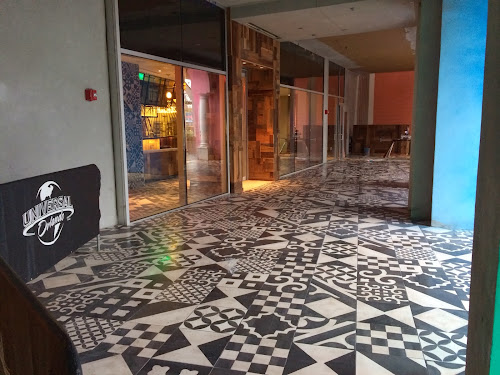 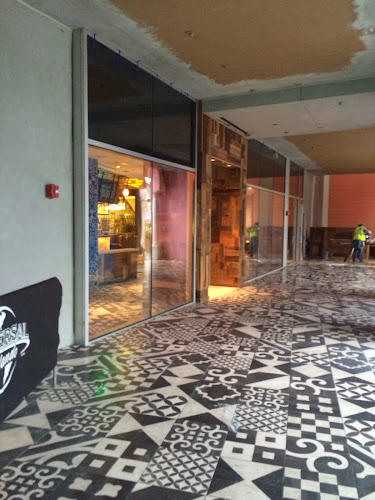 We’ll finish with a first look into the front part of the restaurant’s interior. 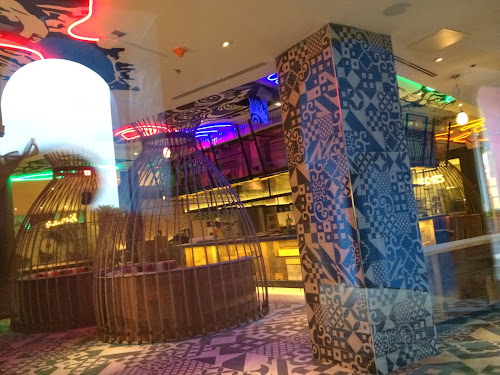 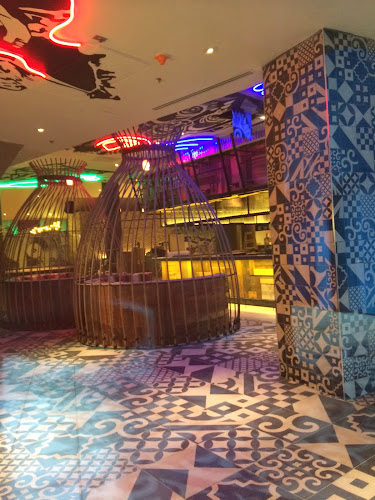 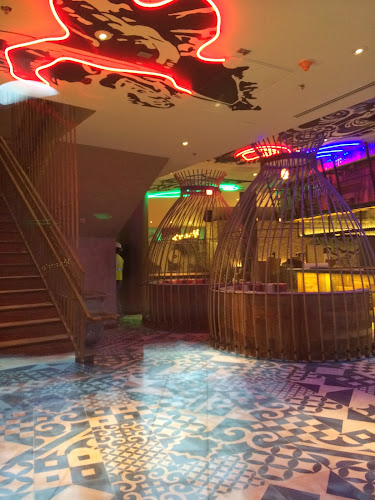 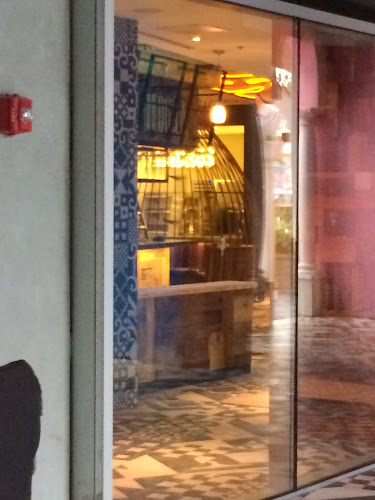