We’re at the half way point in our Favorite Parks journey! (Read about Disney’s Hollywood Studios here.) Before doing research for this article, I’ll admit that Disney’s Animal Kingdom was my least favorite park. However, the more I delved into the MAGIC* behind the park, the more I realized how spectacular and incredibly unique Animal Kingdom is.

Since Animal Kingdom is known for its hot environment, Kali River Rapids is just the attraction to cool you off. As the unpredictable rapids decide which way the raft spins, no one is safe from the surprising splashes and torrents. Once you’ve become thoroughly soaked, dry yourself off by enjoying two delightful shows; Finding Nemo – The Musical and the Festival of the Lion King. Adrenaline junkies will love running into the Yeti on Expedition Everest, while those looking for further adventure can experience DINOSAUR. An underrated attraction at Animal Kingdom worth attending is Flights of Wonder, an educational and entertaining exotic bird show. You’ll be ‘squawking’ about it for days!

Any expectations you have about Animal Kingdom, Disney exceeds them. Animal Kingdom is not a zoo. It is not just an amusement park. It is an authentic experience. Immerse yourself in the splendor of the exotic locations of Africa, Asia and other far-off lands. As you walk past lush vegetation and landscaping, note the magnificent Tree of Life, the ‘hub’ of the theme park. Take time to find a few of the 300 animals flawlessly carved into the wood. (Fun Fact: The Tree of Life was made out of an oil rig. Let me know if you’d like a post about other Animal Kingdom facts!) As Disney’s largest theme park and five times larger than the Magic Kingdom, it houses more than 1500 animals.

Animal Kingdom may not have a vast array of eateries, but that’s certainly no reason to write off the park for your culinary cabarets (name that Disney film – hint: you’ll have a BEAST of a meal!). I had the opportunity to eat at the Tusker House Restaurant when I was at Animal Kingdom and it left quite a ‘taste in my mouth.’ The food was buffet style, so no one leaves there hungry. Arrive for breakfast or lunch, and Donald and his friends will be waiting with hugs and plenty of photo ops. If you fancy Asian cuisine, the Yak and Yeti Restaurant will satisfy your taste buds with its larger portions and Nepalese themed atmosphere. Don’t have time for sit down? Try the Flame Tree Barbecue or Restaurantosaurus!

Harambe Nights celebrates the 20th Anniversary of The Lion King. This new event includes character meet and greets, unlimited food, dancing and an engaging concert featuring a celebrity narrator. After a feast sure to satisfy all the lions on Pride Rock, watch musicians and stage performers light up the stage in The Lion King: Concert in the Wild. This show features a live orchestra and large screens showing clips from the film. Following the concert, finish the night with a dance party and visiting centers displaying African culture. You’ll go home exhausted with a smile on your face. Take advantage of this exhilarating event as it ends August 9th!

Standing out among all the other attractions is Animal Kingdom’s Kilimanjaro Safaris. See hundreds of animals from the ‘comfort’ (it can get a little bumpy. It’s a Safari after all!) of your jeep. Find the watering holes and you’ll see a rhinoceros. Look toward the rock foundations and you’ll spot a lion! Spreading out over 100 acres, you’ll travel through forests, rivers and the African Savannah seeing more than 250 different animal species. If you get the chance, book the Backstage Safari tour. This excursion gives you a behind the scenes look into how the animals are cared for and how Disney promotes wildlife conservation.

So how about it? Is Animal Kingdom your favorite park? What do YOU like about it? Let me know in the comments! 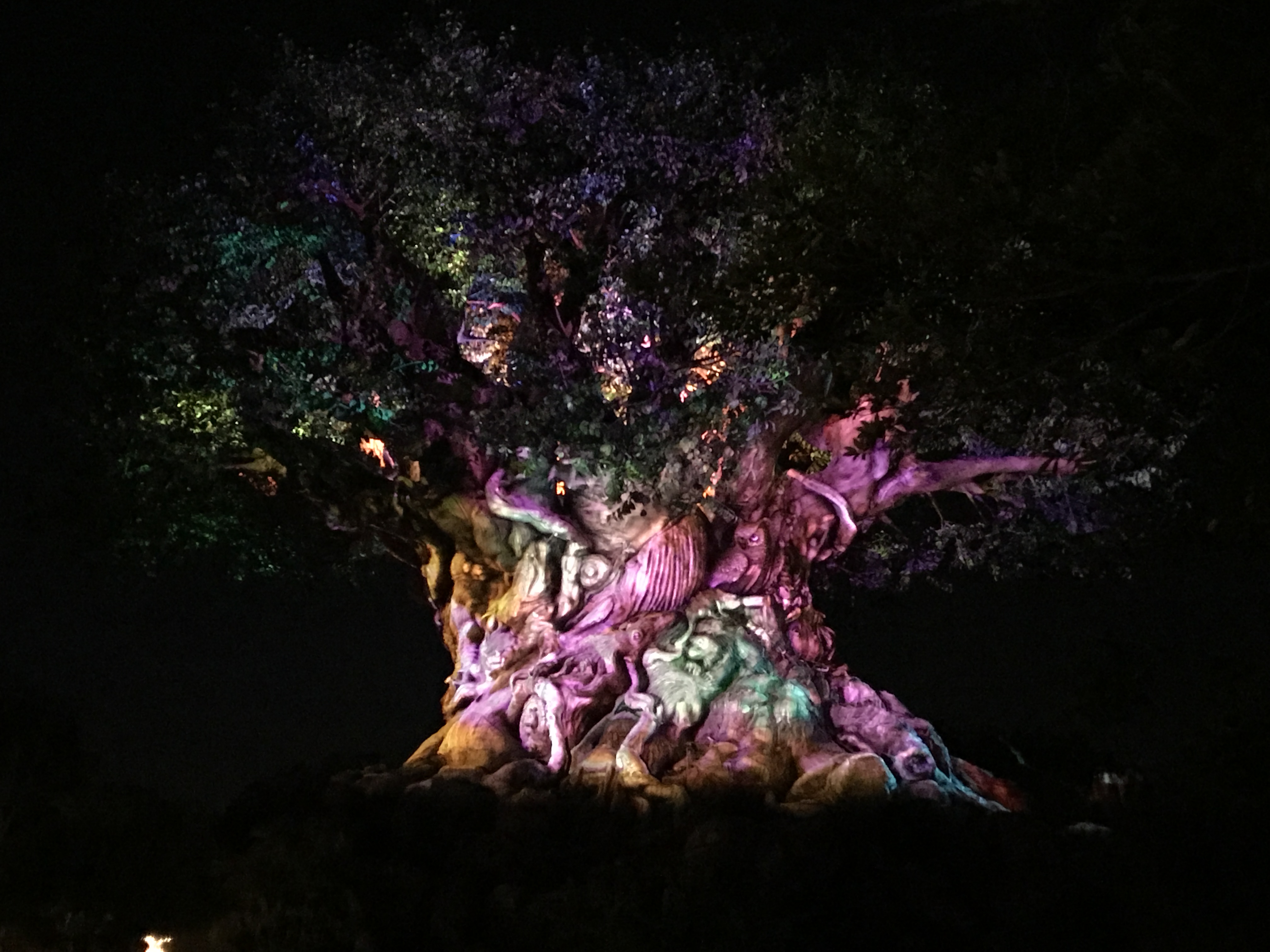 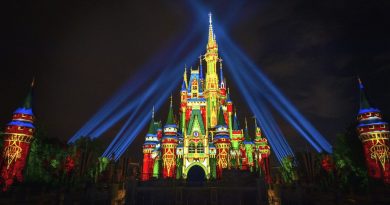