This week’s SATURDAY SIX is a very special one. A little over a year ago I was introduced to the Disney Hipsters podcast via the TouringPlans Podcast Network and I became an immediate fan. They are refreshingly different from the seemingly hundreds of Disney podcasts out there that just recite Disney press releases and while they have a true passion for Walt Disney World they never shy away from pointing out the bad along with the good. When they announced their first ever trip to the Universal Orlando Resort earlier this year, I couldn’t wait to get their unique perspective on the theme parks and staying onsite after years of being “Disney Only” fans. Today Disney Hipster Adam Ferretti is here to examine six of the assumptions they had about Universal before going on the trip and whether or not they held up after the vacation. As always, clicking on any picture will open up its full size version, so with that out of the way I will see you, Dear Reader, at the end of the article and hand the reigns over to Adam…

As Disney nerds going into Universal, we had tons of preconceived notions on what to expect. We thought we would discuss six of those assumptions.

This assumption was very wrong. As a rule, the team members were super friendly, helpful and amazing. We expected the customer service aspect and general employee/guest interactions at Universal to be less than great. We ended up being really surprised by the enthusiasm of the team members at both the parks and our resort (Royal Pacific.) This was especially true of performers inside both Islands of Adventure and Universal Studios Florida.

Universal pays their team members a bit better (we have heard) and gives them more freedom when doing their jobs. This results in guest interactions that come off as way more genuine along with performances that were truly engaging (check out the hosts of Disaster or the Horror Make Up show for great examples.) Disney is more controlling on Cast Member behavior, including what they can and cannot say. Sometimes this makes Cast Members seem like they’re faking it, resulting in their performances being generally stale and boring (see The Great Movie Ride).

This one is totally true. At some point, Disney figured out that they could draw longer stays/more visits from adult guests if they increased the quality of food and tried to make food for every diet. They continually get better and better on this front and its one of the reasons we visit so much.

Universal has not learned this yet. During our visit, I was brought back to Disney World circa 2002 when all I could eat was veggie burgers, horrible pizza and French fries (we are both vegetarian). Universal seems to have a million little dining locations, but all of them seem to serve the same bad frozen pizza like pizza. Also…boo for the complete lack of vegetarian food at Three Broomsticks.

Andddddd Mythos… All the Universal folks kept telling us it was rated “the best theme park restaurant in the world.” They forgot to mention that this quote was of questionable origin and was first written 10+ years ago. The sign outside proclaiming this fact should tip you off going in. If something is good, it speaks for itself. You don’t need a sign to tell people how good your food is. That being said, if you love Applebee’s, you’ll love Mythos. We do not love Applebee’s.

I do need to mention the big exception that was Emeril’s Tchoup Chop at the Royal Pacific. It’s a great restaurant and we highly recommend it. Make sure you buy one of their super cool Tiki mugs.

This assumption is completely debunked. We can only speak to the Royal Pacific Resort, but we really loved it. Its slightly less themed than most Disney deluxe resorts, but was it still lovely. We’d also like to give a big A+ for the staff at Royal Pacific. Overall, we really enjoyed our stay here and now plan on hitting up Loews hotels when we travel to other cities.

ASSUMPTION #3 – The Background Music at Universal is the Worst

This one is pretty much true. If you don’t know much about us, we are majorly obsessed with background music. We consider it the largest defining factor in why Disney parks feel so special. This is one additional area (in addition to dining) that Universal could learn something from Disney. The loops were lackluster, unbalanced and lacked transition as a rule. There were definitely a few exceptions such as Hogsmeade and Port of Entry, but overall they were blah.

I’ll give this one to Universal; however, this doesn’t always translate into fun. I’m an engineer the real world, and the seamless way they’re able to synch physical movement to projected footage is pretty incredible. Automation at that level is difficult to achieve. That being said, we were very impressed with this the first time we experienced it. And then another, and another, and another…you get the idea. It quickly got old and we quickly got nauseas. My opinion on this can be boiled down to these three statements:

ASSUMPTION #1 – Universal and Disney Theme Parks Can Be Compared

We are constantly hearing people fighting about if Universal or Disney parks are better/worse than each other, and now that we’ve really experienced both, I don’t get it. The world is a better place with both of them in it. Both have great things, both have terrible things. It’s just a fact of life. If you are going to compare anything, compare Disney to Disney and Universal to Universal.

Honorable Mention: Forget Assumptions, E.T. Adventure is the Greatest Ride Ever Made

So there you have it: The Disney Hipsters Examine Six of Their Assumptions about the Universal Orlando Resort. The Hipsters will be making their way back to UOR shortly to experince Diagon Alley for the first time and possibly some of the CityWalk venues such as Antojitos. We’ll check back with them on a later date to see how it went. See you next weekend for the latest edition of the SATURDAY SIX, where we are going to look at Universal’s Halloween Horror Nights and see if it’s indeed better than Mickey’s Not So Scary Halloween Party. After that, FINALLY, the one we’ve been promising forever…. a look at the attractions in the Orlando area outside of the Mouse House and Potterworld. Yes, such things do exist. If you had fun, be sure to check out The Magic, The Memories, and Merch! articles, or, for your listening pleasure, check out the Pardon the Pixie Dust podcast.

Special thanks to crack staff photographer Brandon Glover for his invaluable assistance in this article. I’d also like to thank one of the icons of theme park photography, Tom Bricker of DisneyTouristBlog.com, along with photo wunderkind Mike Sperduto, Trygve Nelson of the awesome Around the Universe photo reports over at Orlando United, and of course The Disney Hipsters Adam and Andrew. I can not recommend their blog or podcast enough as these are two of the most talented guys I know. Also check out Andrew’s musical talents on the EP Let’s Move to Disney World! It’s available on iTunes and Amazon and has several fantastic songs including my favorite, “30 seconds to Wishes.” It may not be for everyone, but if you read the SATURDAY SIX it is more than likely for you, so be sure to check it out.

Disney It Yourself: Park Map Coasters 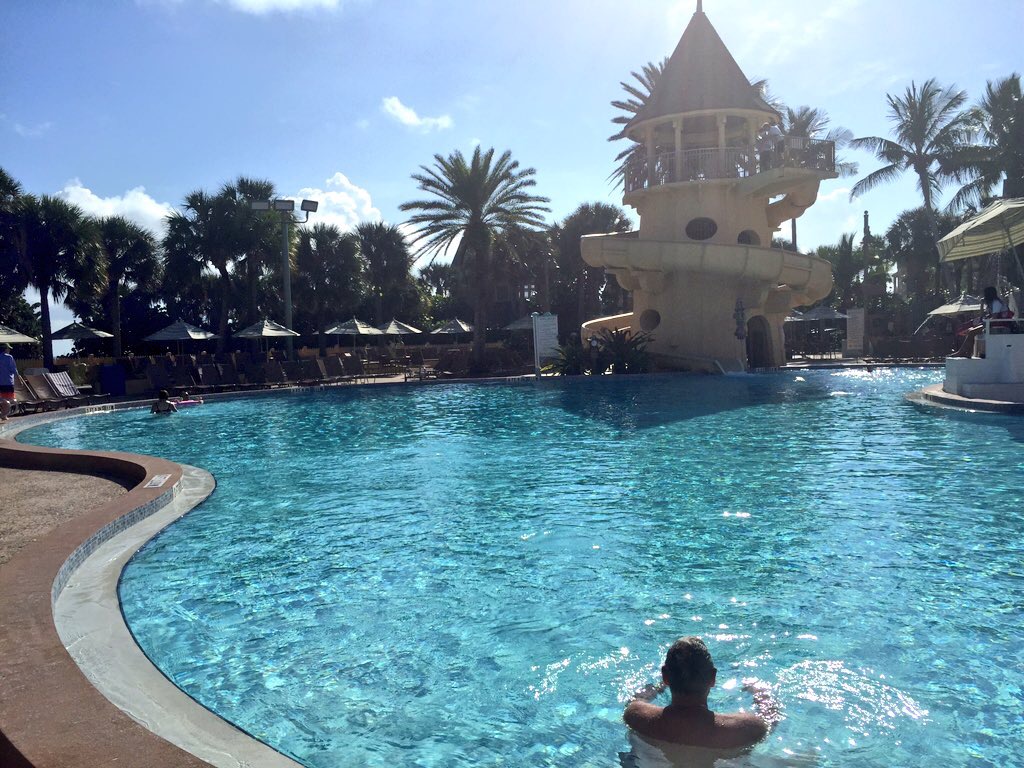 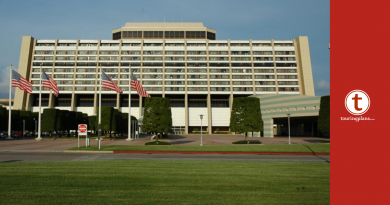 15 thoughts on “SATURDAY SIX: The Disney Hipsters Examine Six of Their Assumptions After Visiting the Universal Orlando Resort”