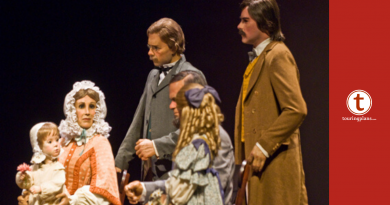 Everything You Need to Know About The American Adventure