The fourth and final new World Showcase act quietly debuted this weekend in the United Kingdom pavilion at Epcot. The Celtic folk band hailing from Glasgow, Scotland, is called The Paul McKenna Band. Their music is very light and traditional, featuring a guitar, flute, drum, and violin.

Fans of The British Revolution need not fret, because that band will continue playing in the United Kingdom pavilion, as well.

The other entertainment acts that have debuted this fall are: the Canadian Lumberjack Show, which debuted in early October; the Italian flag-throwing troupe called Sbandieratori Di Sansepolcro, which debuted in the middle of October; and B’net Al Houwariyate, which began performing in the beginning of November.

The Paul McKenna Band seems as though it is a great new addition to the park and fits in with the pavilion quite well. 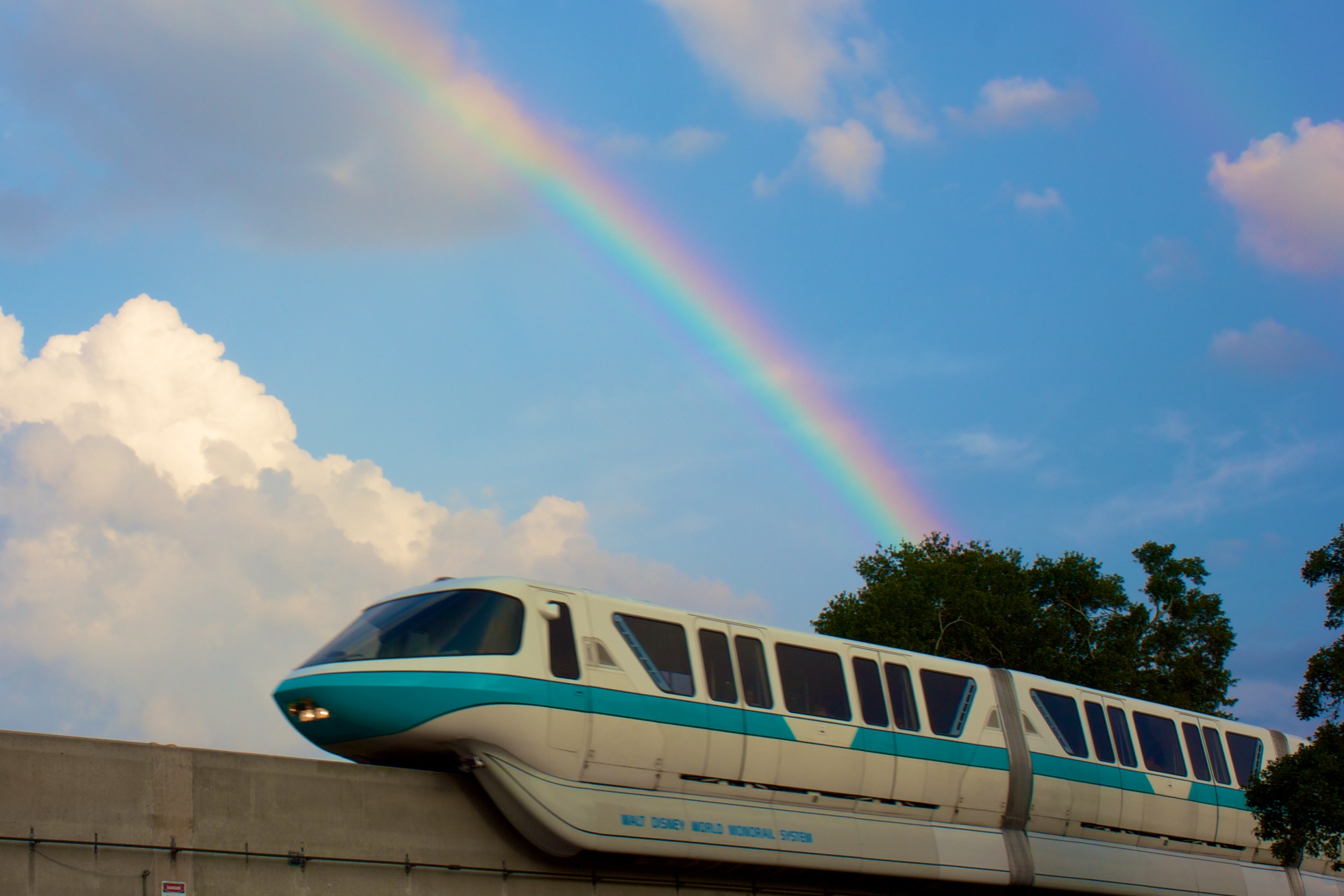 The Ziti Sisters To Leave Epcot