Universal might not have shocked anyone with yesterday’s long-awaited confirmation that King Kong is coming to Islands of Adventure, but today’s surprise announcement has certainly caught many observers off guard. A joint press release revealed that Universal has teamed with Nintendo to bring the Japanese company’s iconic video game characters to life at theme parks around the world.

The official statement, which we’ve reproduced below, is very vague, with no specifics on which resorts or intellectual properties are involved, nor a timeline of when the promised attractions might open:

The agreement brings two icons of entertainment together and represents a significant partnership for Nintendo as it expands the reach and popularity of its characters and intellectual property.

The immersive experiences will include major attractions at Universal’s theme parks and will feature Nintendo’s most famous characters and games. More details will be announced in the future, as the Nintendo and Universal creative teams work to create specific concepts.

While we’ll have to wait a while to learn exactly what Universal and Nintendo have in store, rumors are circulating that Japan and Orlando will be the first two destinations for the new partnership, with Universal Studios Florida‘s Kidzone a likely candidate for a Nintendo overhaul. We do not expect Nintendo to replace Marvel Super Hero Island at Islands of Adventure (as some online have suggested) since that area appears on the verge of a upgrade which will retain the Disney-owned comic theme.

We have no idea yet what Nintendo games might eventually get the Universal treatment. But with over a generation worth of worlds to draw from, the possibilities of a Nintendo-based theme park land are almost endless:

Leave your blue sky ideas in the comments below! 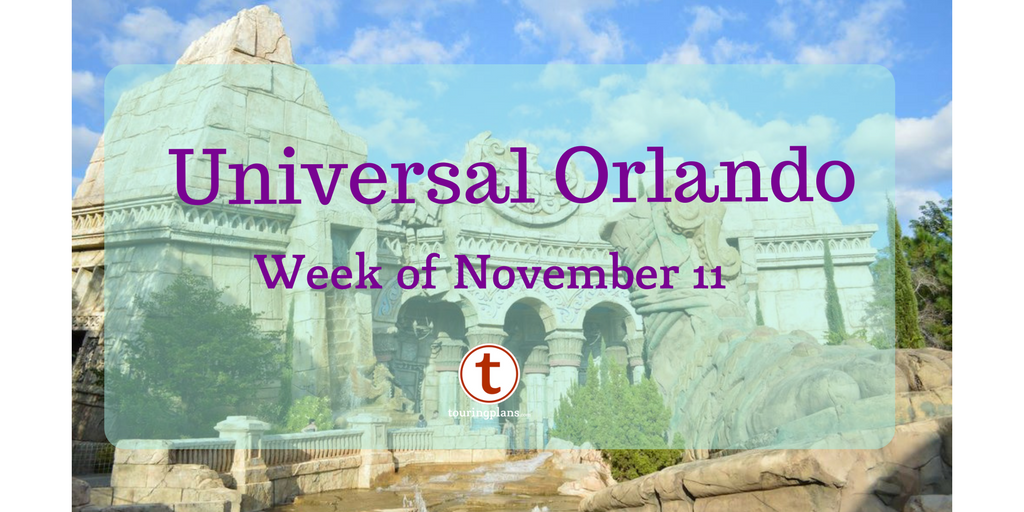 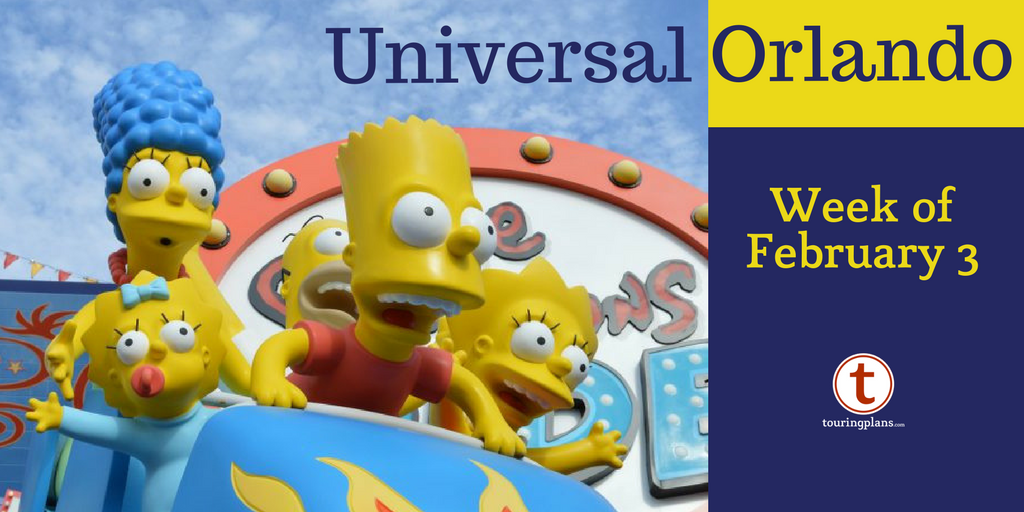