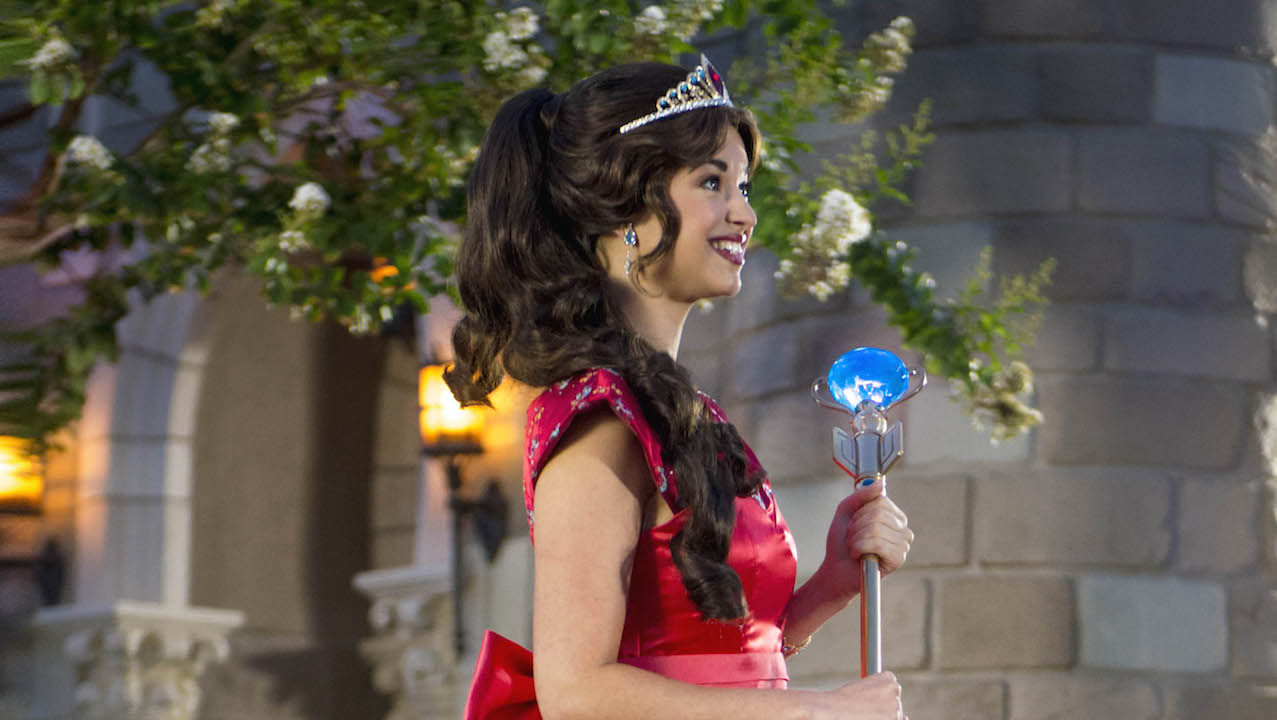 Meet Princess Elena of Avalor at the Magic Kingdom