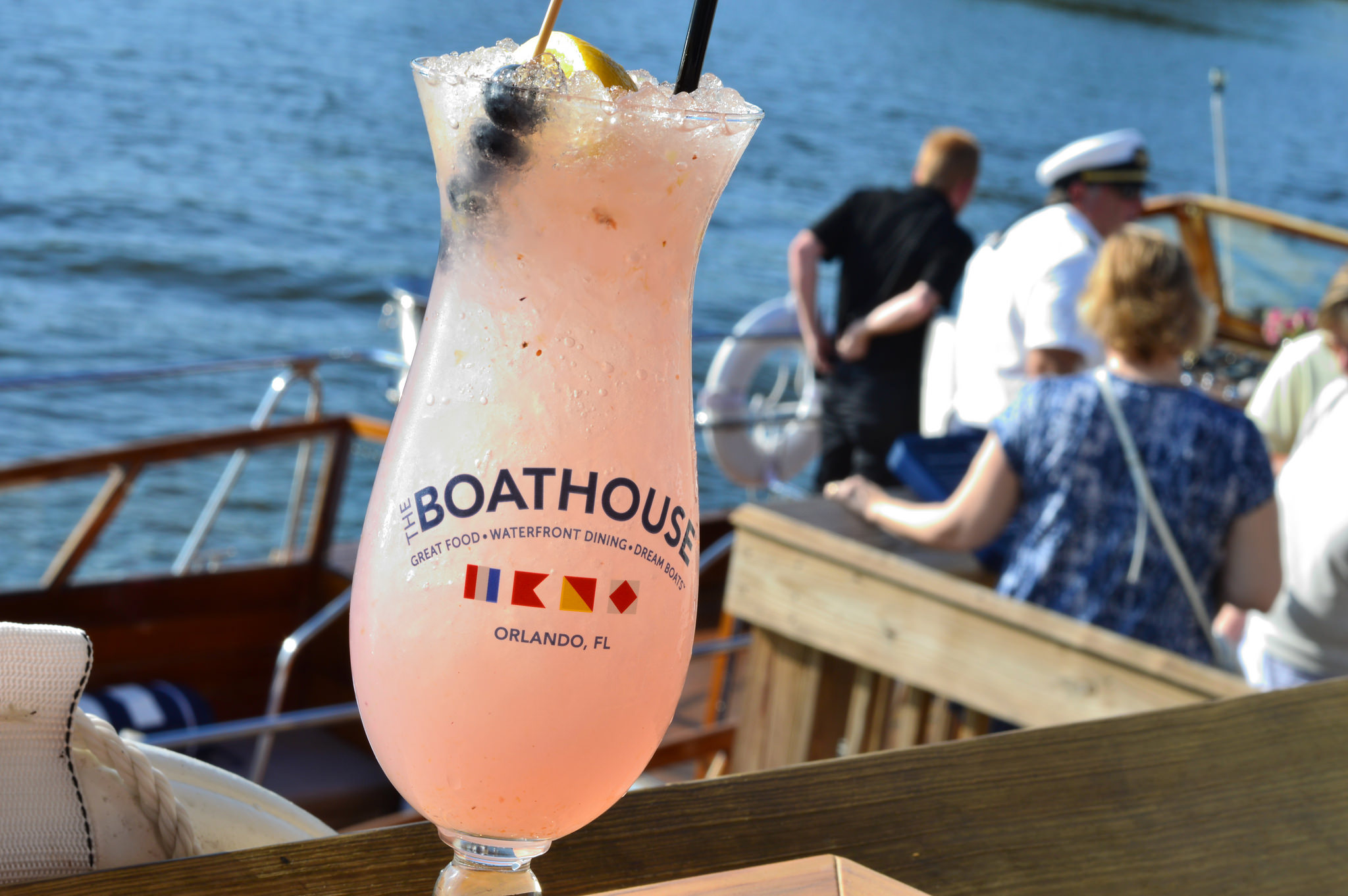 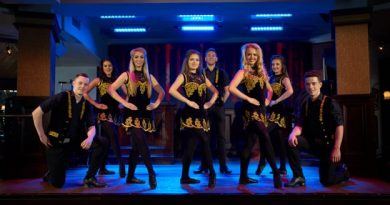 The Great Irish Hooley Returns This Weekend at Raglan Road 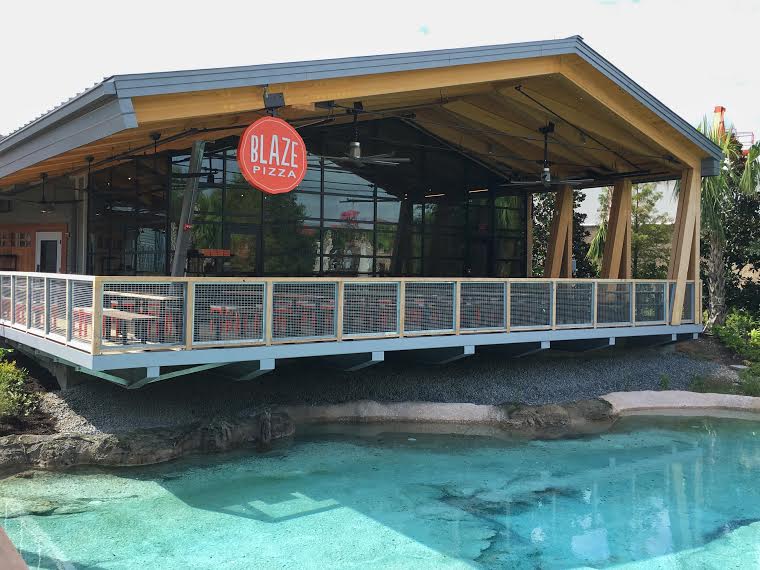