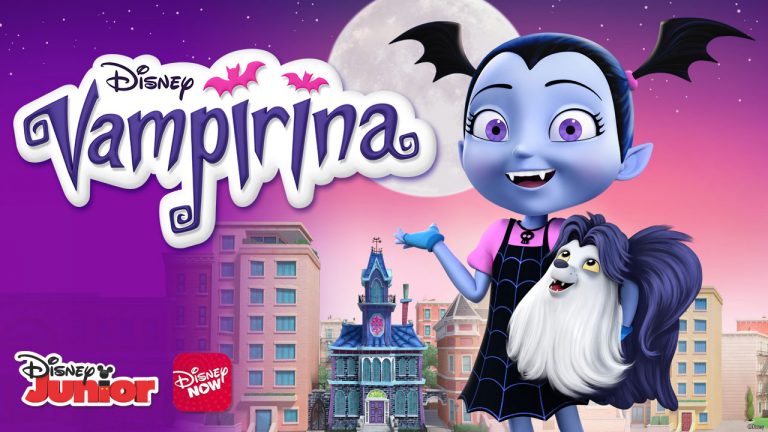 If you have a little one in your house who watches Disney Junior, then you already know who Vampirina is. And I bet you’ve been wondering if your kiddos can meet her in the parks. Well, soon, they will be able to be, right in time for the Halloween season!

Vampirina will be arriving at Disney California Adventure starting September 7, and in addition, Vee, as she is known, will also be making special appearances during the Frightfully Fun Parade at Mickey’s Halloween Party which is offered on select nights from September 19 through October 31. That’s not all though, as later this year, she will also join the cast of “Disney Junior Dance Party!”

Walt Disney World Guests will also have the opportunity to meet Vampirina at Disney’s Hollywood Studios, starting on September 30. She will be joining her Disney Junior pals for breakfast at Disney Junior Play ‘n Dine at Hollywood and Vine. Then, later this fall, you’ll have a chance to meet her in the Animation Courtyard, and she’ll be part of the fun at the upcoming “Disney Junior Dance Party!”

Who is excited to get to meet Vampirina this fall? 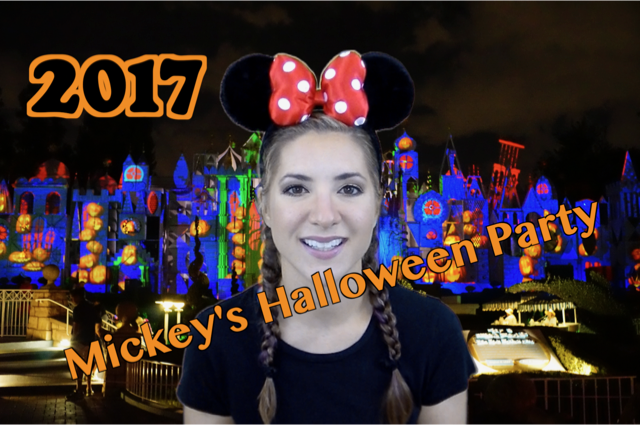 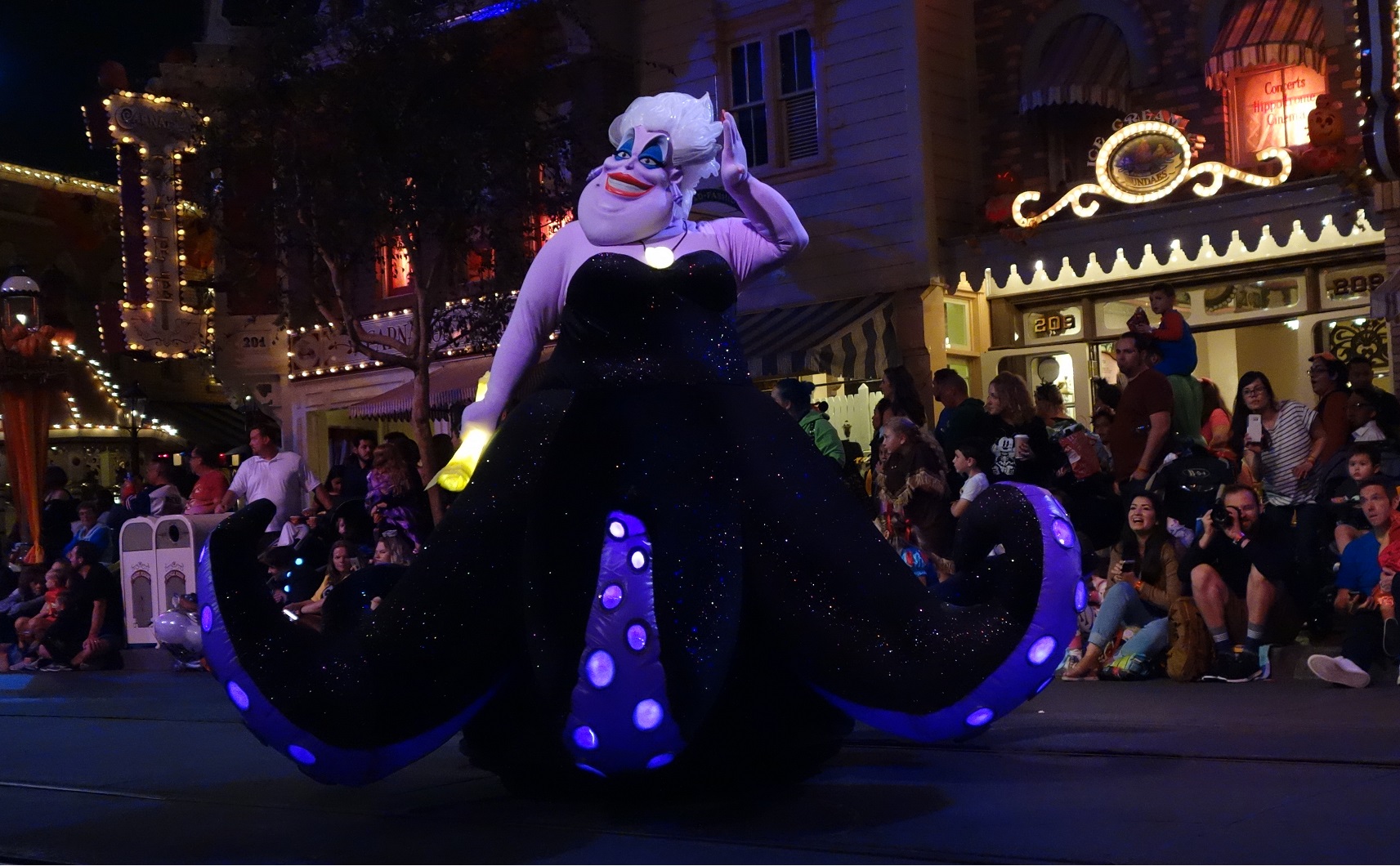 Updated: What to Expect from 2017 Mickey’s Halloween Party at Disneyland 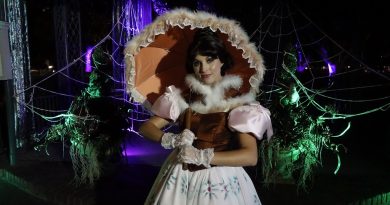