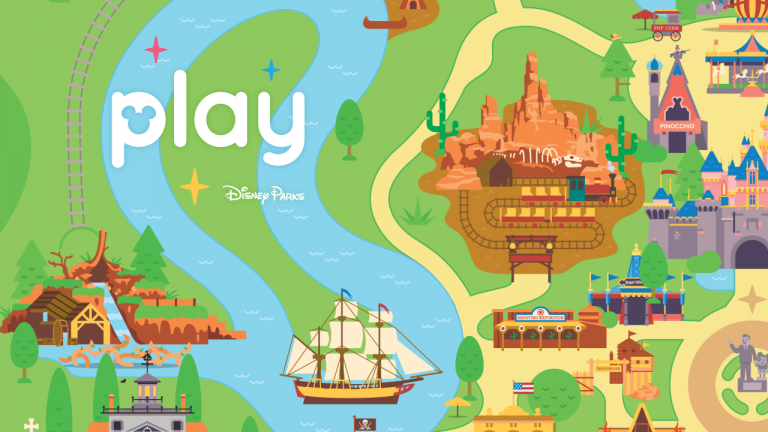 Earlier this summer, Disney introduced a brand new app, called Play Disney Parks, with the goal of helping to distract Guests waiting in line with fun games, trivia, and more. Today, it was announced that the app just got better, as there are two new experiences you can play with on your next trip to Walt Disney World!

Through these games, Guests can earn, collect and share uniquely themed achievements, rewarded for playing games, answering trivia, completing challenges and experiencing select attractions. There is also a Disney trivia section to play with too!

The new games for the Play Disney Parks app include:

Guests are able to download the Play Disney Parks app from the App Store or Google Play. In addition there will be many more exciting additions for the app that are currently in development for both the Walt Disney World Resort and the Disneyland Resort.

Visiting Disney with an Infant