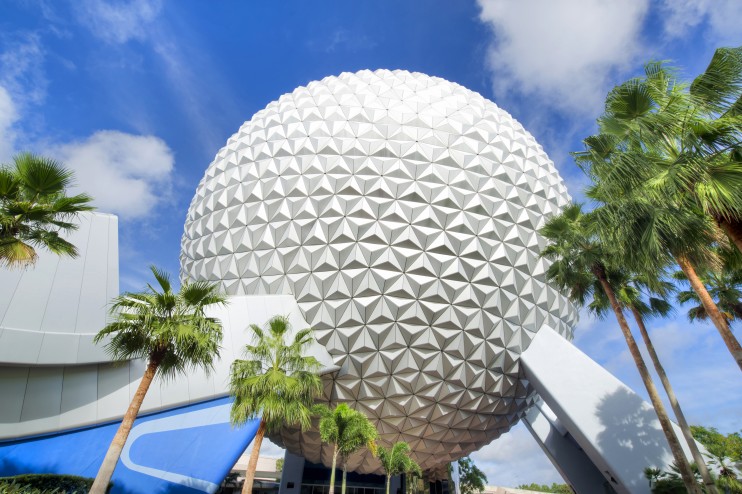 Based on the new rules announced last week, Walt Disney World has added some additional changes to their parks that will be implemented soon.

No More Smoke in Rome

The iconic scene in Spaceship Earth where you travel past the burning remnants of Rome has become legendary among theme park fans because you can not only see Rome burn before your very eyes, but you can smell the smoke, too. This has inspired many lines of candles, air fresheners, and even Epcot-Burning-Rome-Scented deodorant made by fans for fans. But with Disney’s new ban on smoking, some revisions were needed.

“We want to encourage quality guest behavior, and saying that you can’t smoke at Epcot while we have an attraction that prominently features smoking runs counter to that message,” Epcot spokesperson Trudy Spessall stated. “Instead of smoking, we will utilize Disney’s extensive bubble wand technology to help you float through this tragic period of time in a shower of delightful tiny bubbles.”

Spessall has also indicated that research and development is looking towards an innovative new system that will create smokeless fireworks, however that will not be part of the initial smoking ban.

Coming hard on the heels of stroller restrictions and, in some cases, an outright ban of certain stroller types, Walt Disney World continues to use high-tech research to improve guest flow in public spaces within parks. As a result, a ban on strolling will come along with a ban on certain strollers. Director of Foot Traffic Operations, Ped O’Metre explains: “We have years upon years of data from RunDisney events that let us know exactly what speed all types of people can get from point A to point B. We’ve found that a ‘resort fast walk’, not quite a run (because that’s not safe), but faster than a casual stroll is the most effective way to get people from one location where they might be tempted to look at scenery or watch performers into a line where they can be held until their time to experience one of our world-class attractions. As a result, we’ll be requiring guests to use resort fast walk speeds during their time in Walt Disney World theme parks.” How will the ‘no strolling’ rule be enforced? Details are sketchy at this point, however the inclusion of a mild electroshock distributor in the patent for MagicBand 4.0 may give some clues. We’ll have to wait and see how this plays out.

A little known fact is that the new restrictions on bringing ice into the park were tested several years ago with the removal of the Ice Man in Ice Station Cool at Epcot. “We wanted to make sure that people were actually okay with less ice in the park, and the response we got from guests thanking us for removing the creepy frozen guy in the entrance to Ice Station Cool proves without a doubt — guests don’t like ice,” said Disney’s Official Spokesperson for Things that Don’t Need a Spokesperson but Have One Anyhow, Spayce Filler. Additional changes will be coming to Club Cool to reflect the guest dissatisfaction with the idea that anything could be of cooler temperatures in Florida. “Renaming Club Cool to Club Lukewarm should provide higher-than-normal guest satisfaction with the quality products that they can sample inside this newly revised, non-air-conditioned space,” Filler continued. But have no fear, the most-consumed flavor, Beverly, will still be available for unlimited consumption. Filler noted, “Social media has shown us one thing–Beverly is by far the most hyped and buzzed flavor we provide. We’re currently in talks with the sponsor to see if we can replace all the fountains with just Beverly, and perhaps make Beverly the official soft drink of Walt Disney World.”

Disney is looking to complete these changes no later than February 30, 2020, giving fans plenty of time to enjoy an un-altered Spaceship Earth, strolling around the parks, and sodas other than Beverly. We’ll keep you updated as future details emerge. In the meantime, from all your friends at TouringPlans, we wish you a very Happy April Fool’s Day!