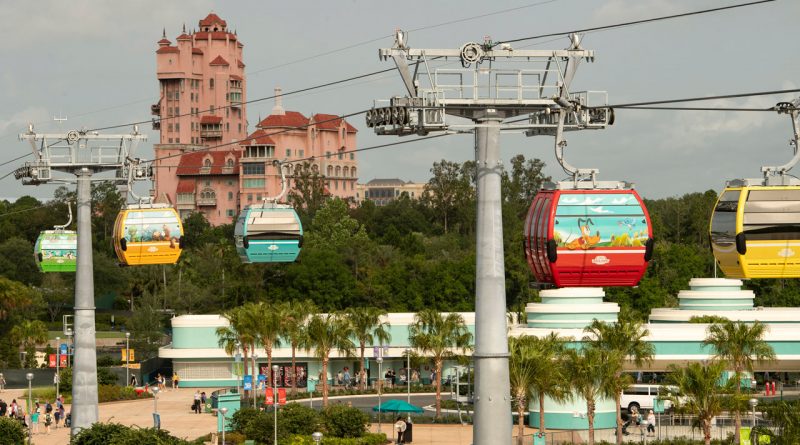 The Disney Skyliner has been a frequent conversation starter ever since it was announced back at the last D23 Expo. Love them or hate them, they are being added as an additional mode of transportation for Guests looking to go from Epcot to Disney’s Hollywood Studios. As we get closer and closer to their fall 2019 debut, Disney has finally unwrapped 55 of the cabins and we can now see what gorgeous artwork adorns the windows.

As you can see, there are many different Disney characters and Disney attractions that are featured on these gondolas. Ride with Mickey Mouse, Minnie Mouse, Lilo & Stitch, the Hitchhiking Ghosts from the Haunted Mansion, the Pirates from Pirates of the Caribbean, Star Wars characters, characters from Toy Story, and more.

Test runs of the Disney Skyliner will continue to occur and as of right now, these cabins are making their test runs back-and-forth between Disney’s Caribbean Beach Resort and Disney’s Hollywood Studios.

We still don’t have an official opening date of the Disney Skyliner. Stay tuned to the blog for more information! 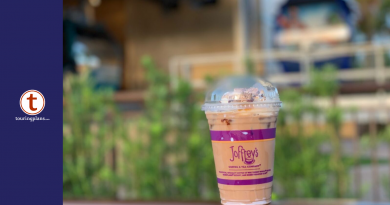