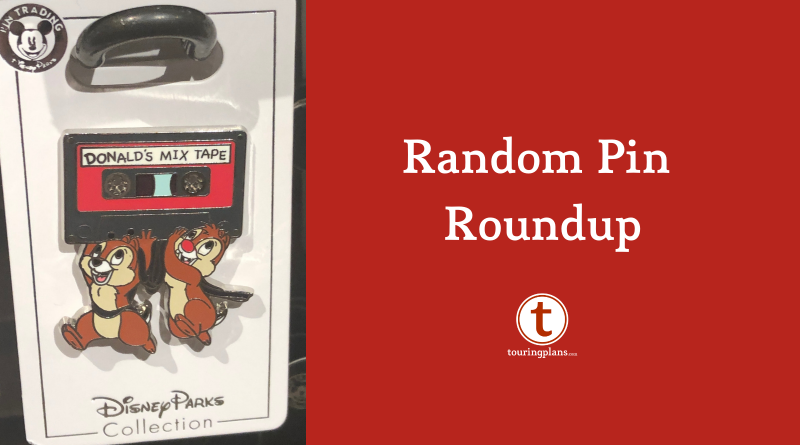 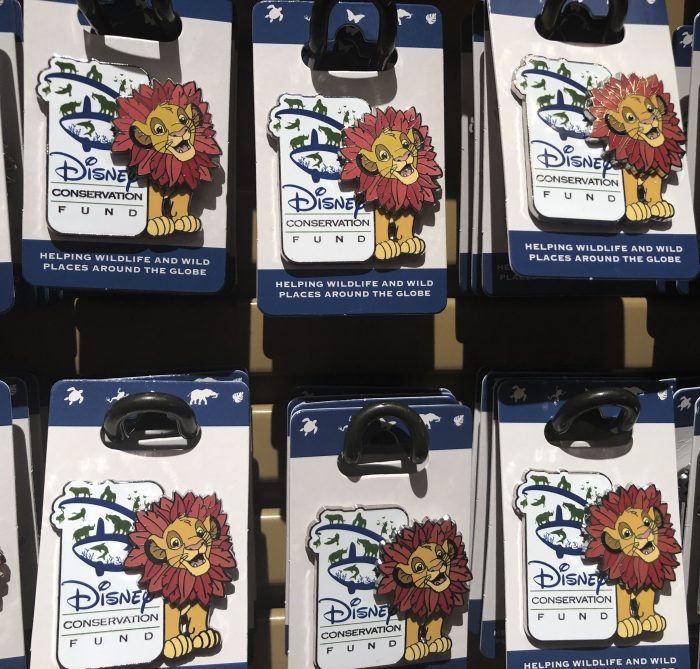 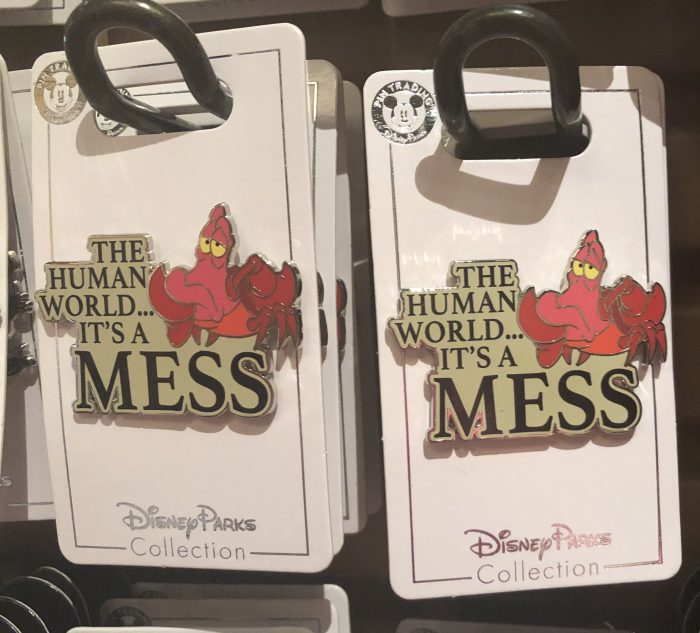 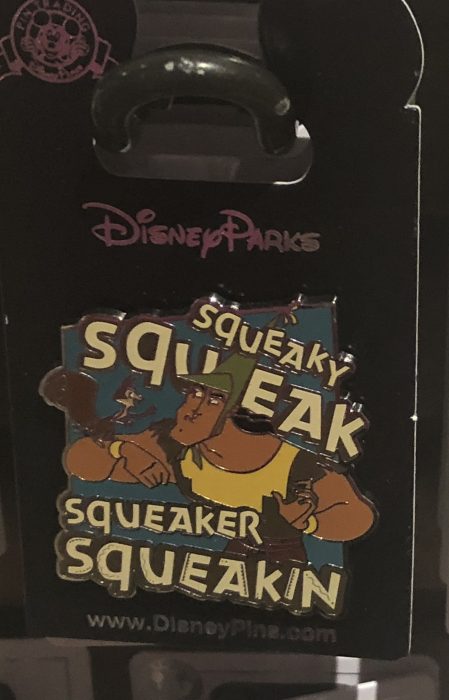 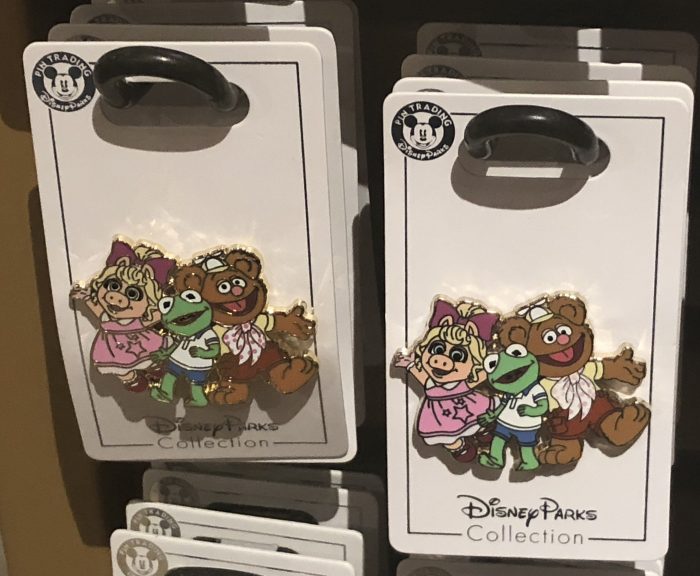 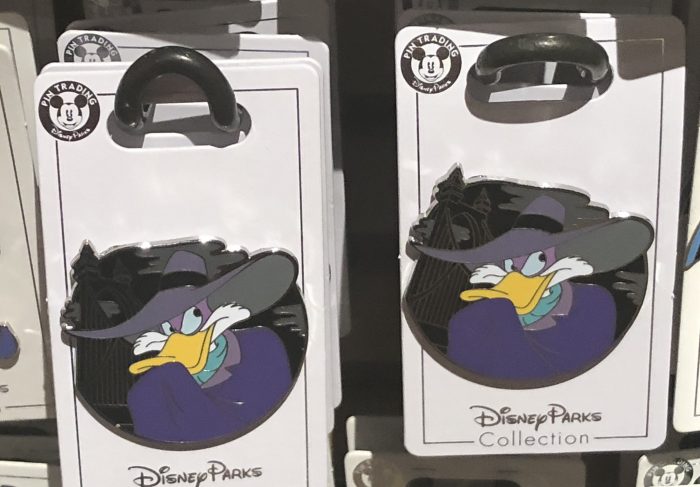 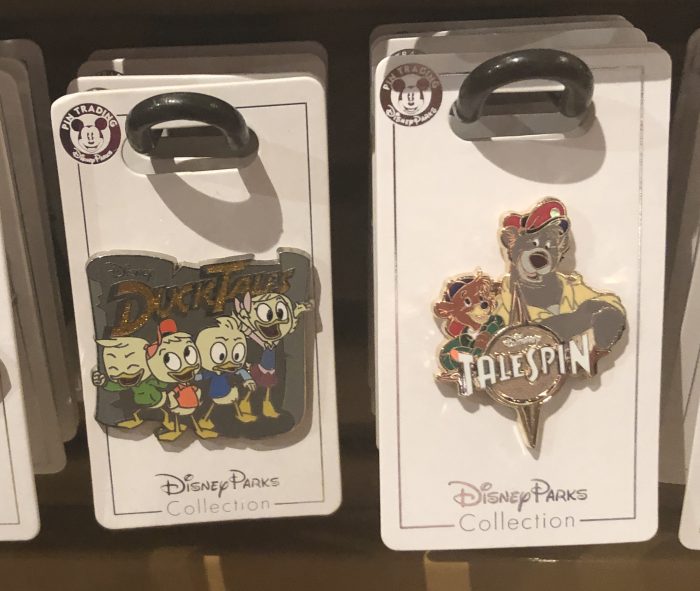 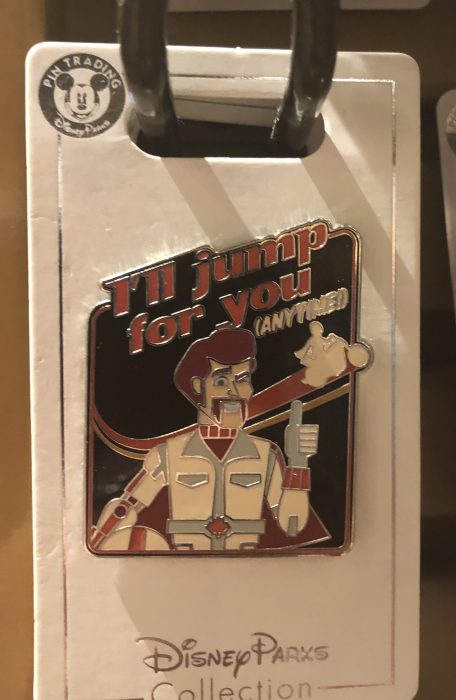 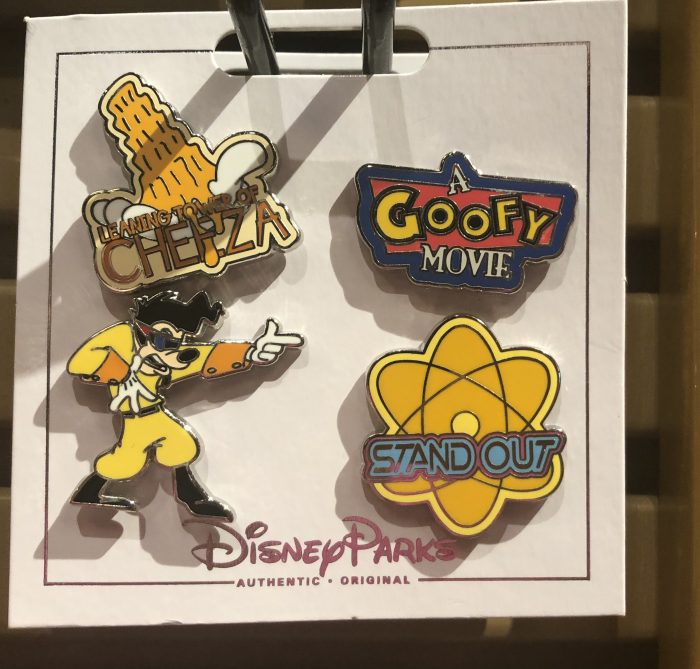 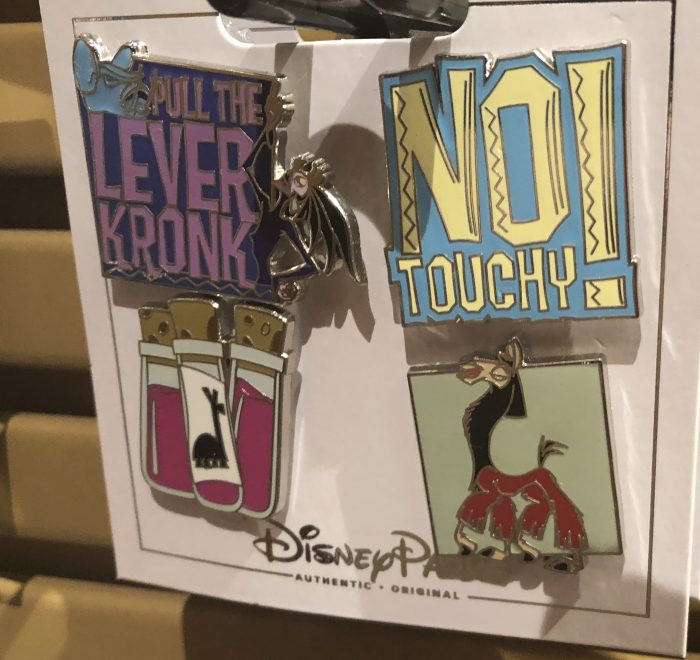 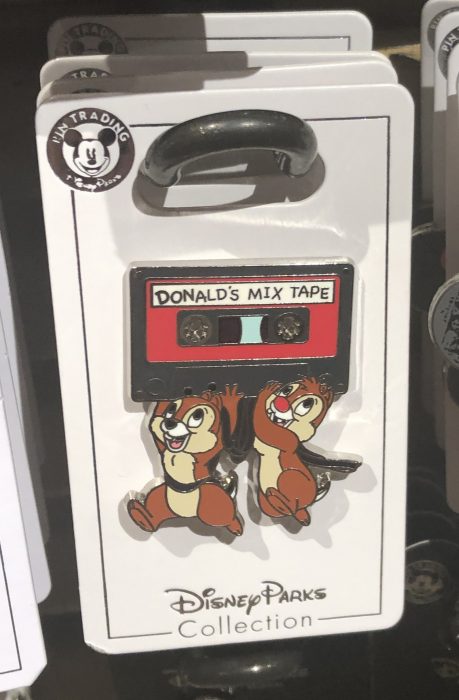 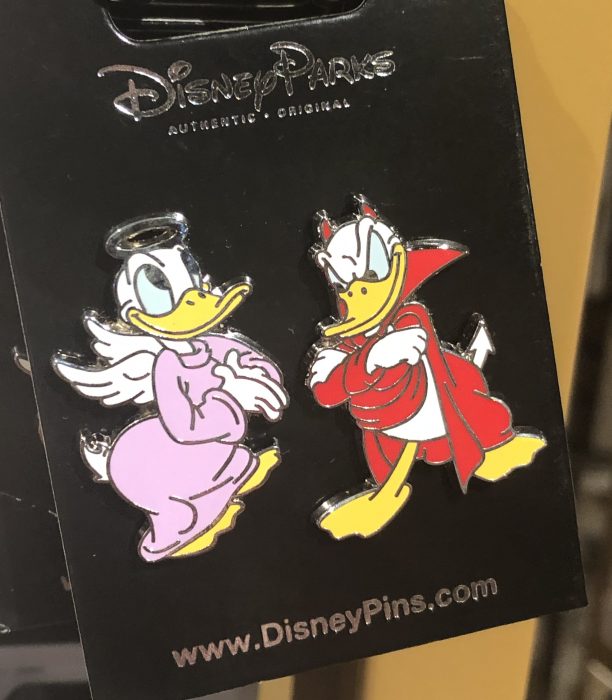 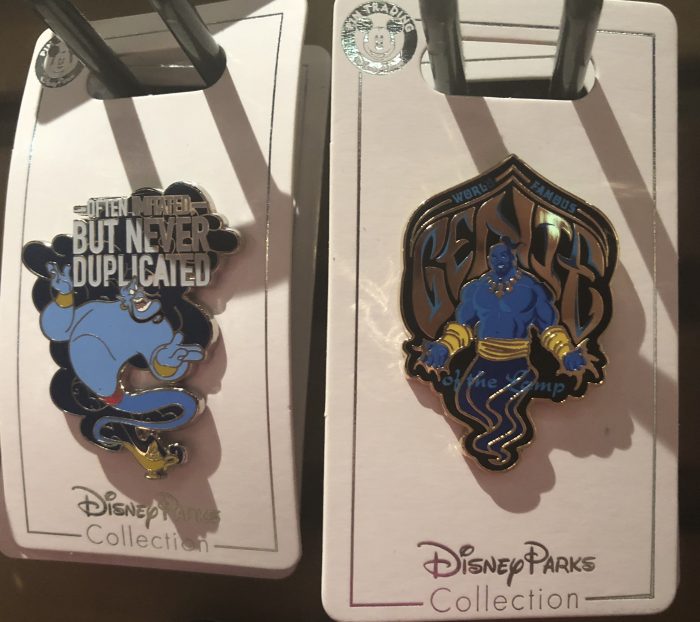 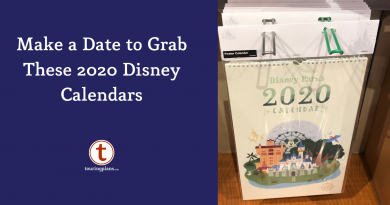 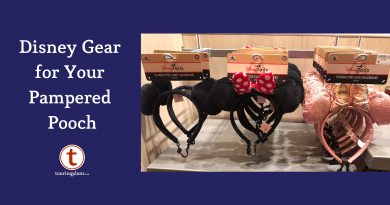 Disney Gear for Your Pampered Pooch 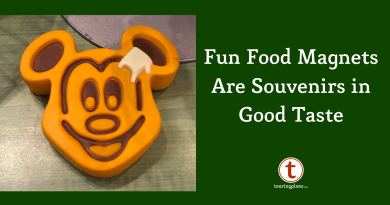