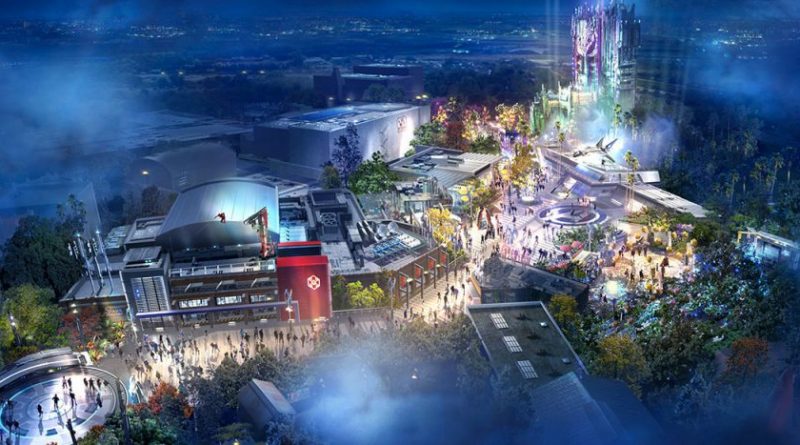 Tonight at the D23 Expo media preview, during the unveiling of the Parks and Resorts section of the floor, it was revealed that the Marvel-themed land that has been announced for Disney California Adventure at the Disneyland Resort has an official name. It will be known as Avengers Campus.

Avengers Campus will be headed to not only Disney California Adventure, but the land will also be headed to Hong Kong Disneyland and Walt Disney Studios Park in Paris. When guests visit Avengers Campus, they will become part of an interconnected, global story with the Avengers recruiting new extraordinary people to join them.

At Disney California Adventure, this new land is currently under construction and is replacing a bug’s land. It will incorporate Guardians of the Galaxy- Mission: BREAKOUT!, as well as include additional attractions, as well as dining.

Stay tuned to the blog as more details will be shared about this new Marvel-themed land on Sunday during the Parks and Resorts panel at the D23 Expo. 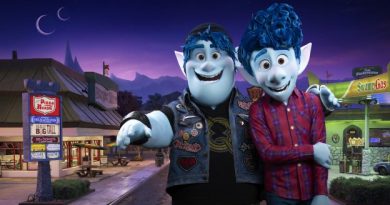 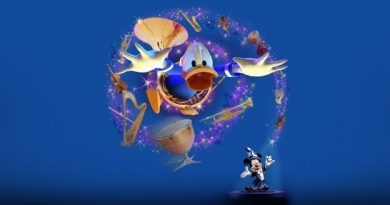 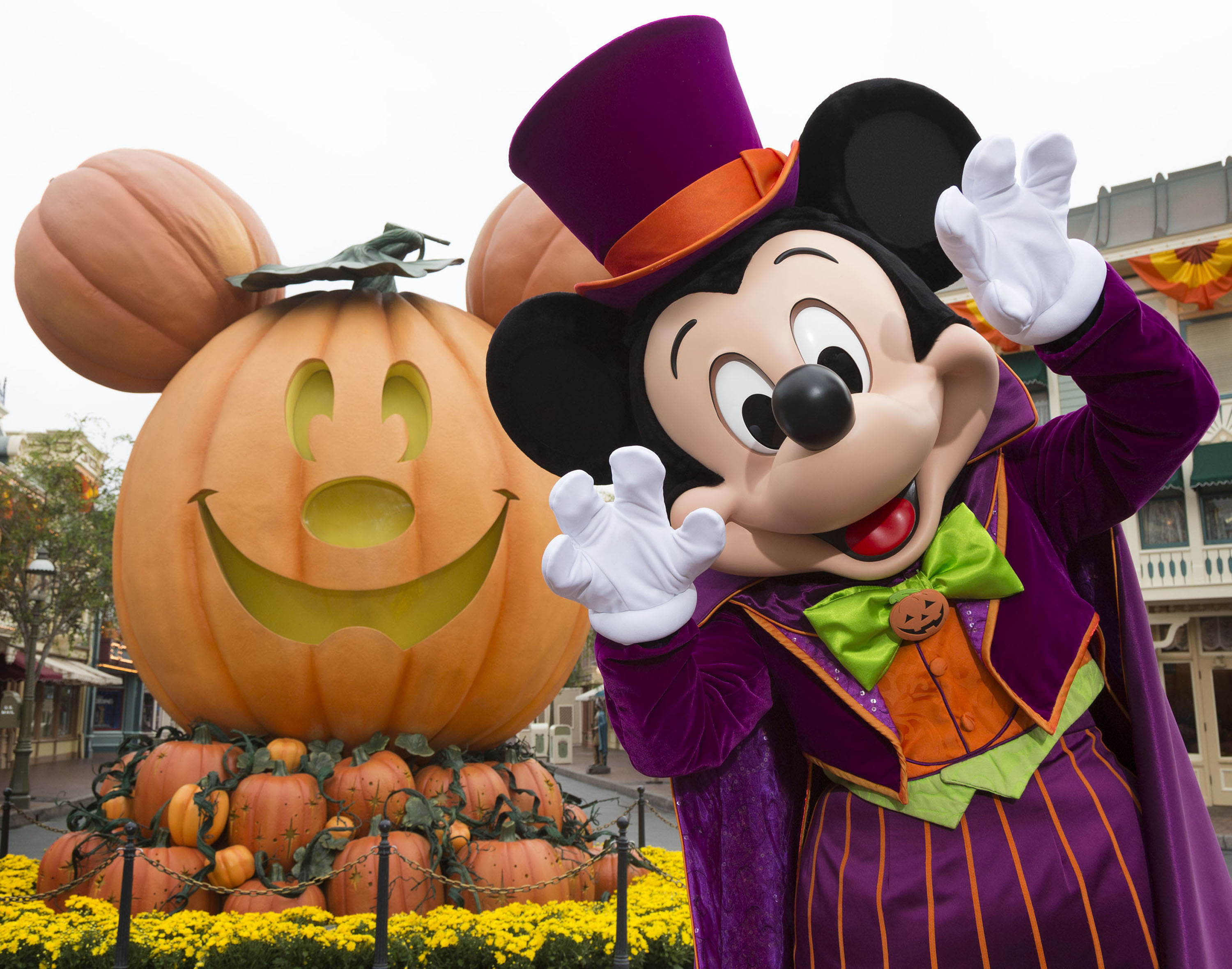 Halloween Time at the Disneyland Resort Expands for 2017