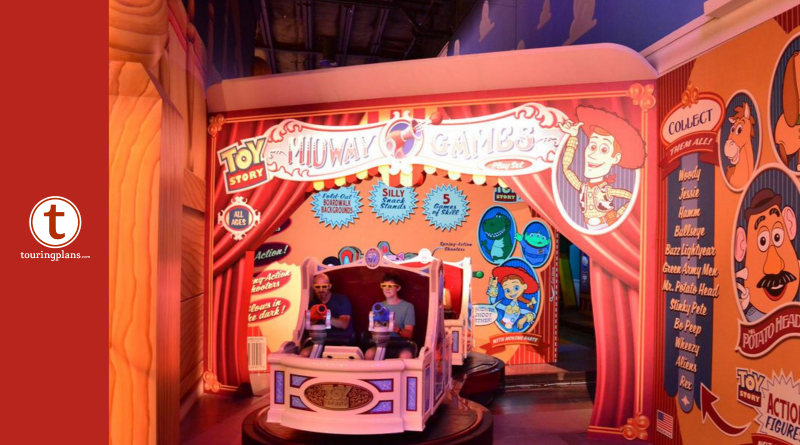 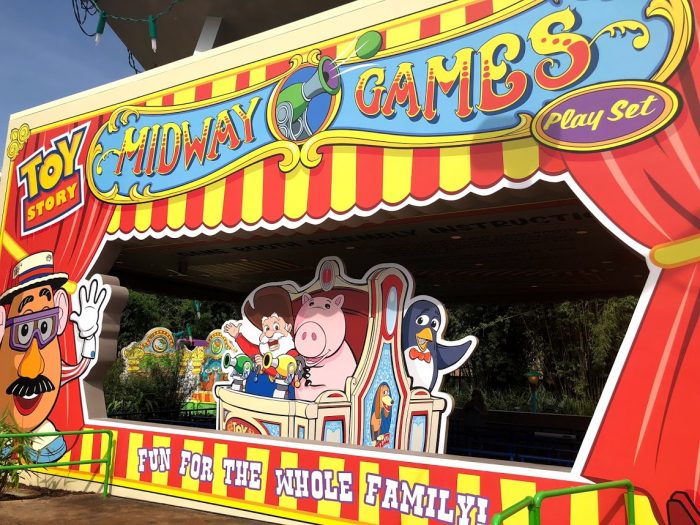 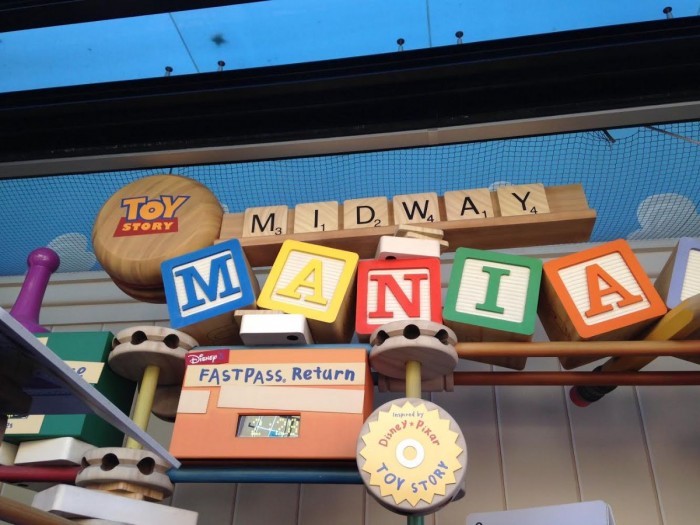 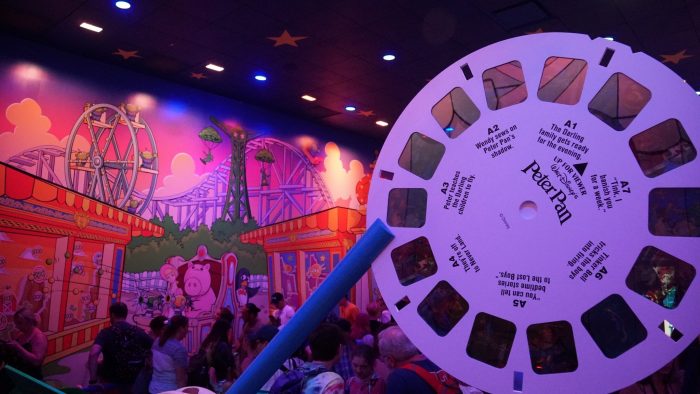 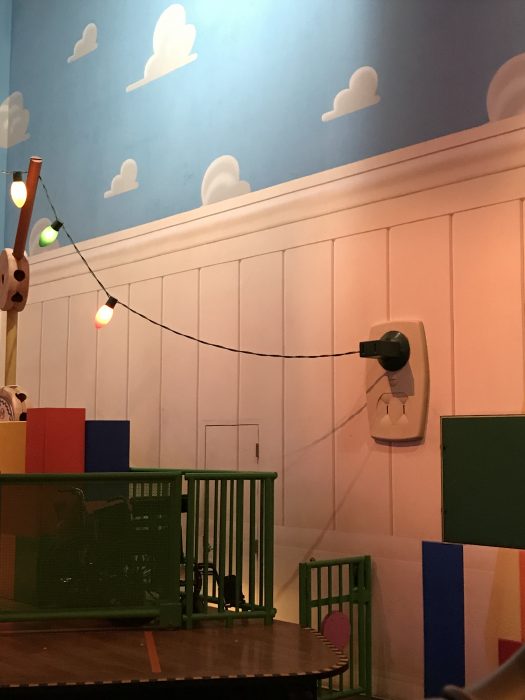 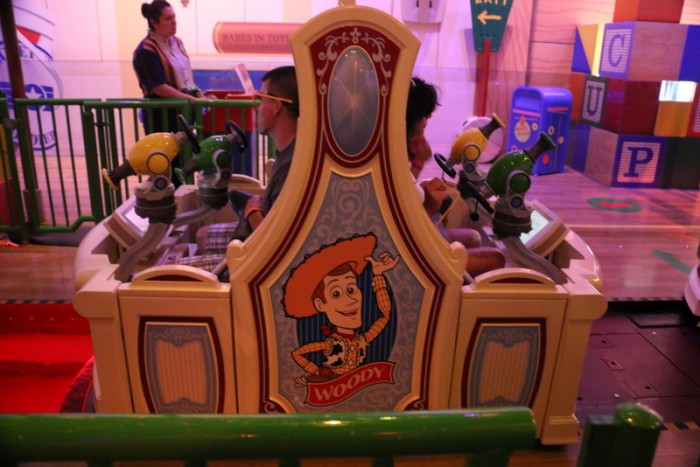 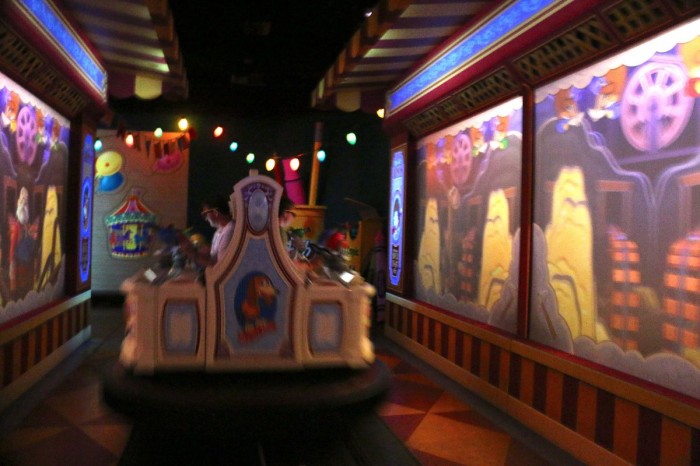 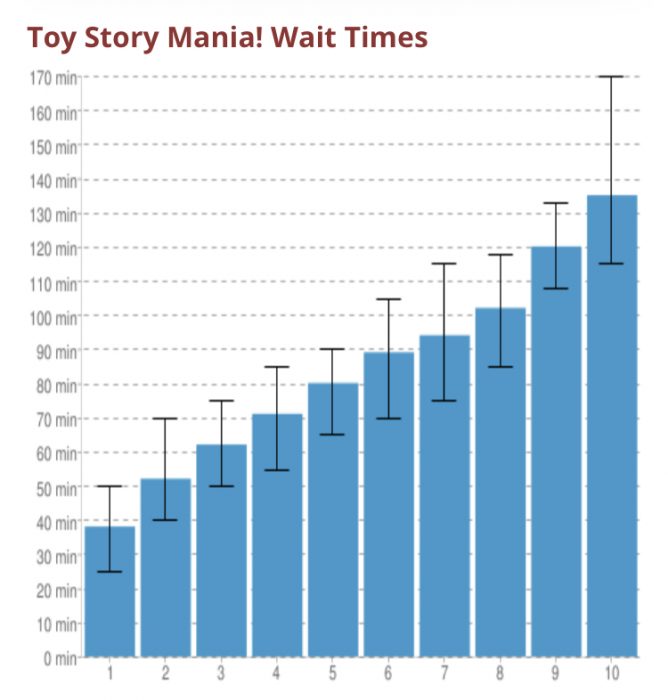 What are they up to?