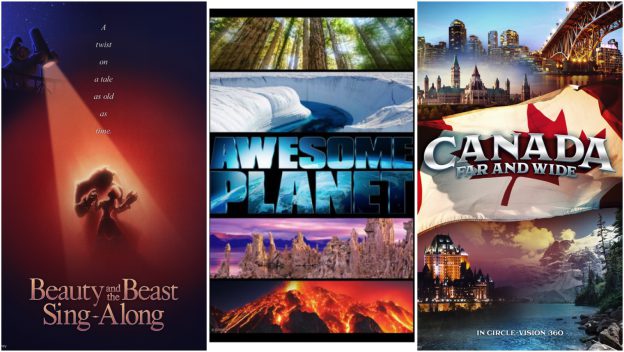 We now know a little more detail about these three new films and what Guests will be able to expect.

“Awesome Planet” will explore the beauty, diversity and dynamic story of Earth. This film is being done in collaboration with the Disney Conservation Fund. It will last 10 minutes and will use in-theater effects (including wind, scents and water) to tell the story of life on this planet and why it’s vitally important to care for it. The film features narration by Ty Burrell, star of Modern Family, as well as an original musical score from Academy Award-winning composer Steven Price.

“Canada Far and Wide in Circle-Vision 360” is an update to the previous “O Canada!” film. This version will include new scenes, a new musical score by Canadian composer Andrew Lockington and new narration by award-winning actors Catherine O’Hara and Eugene Levy.

“Beauty and the Beast Sing-Along” will be presented in the Palais du Cinémais and is directed and produced by Don Hahn. The film features narration from Angela Lansbury, who played Mrs. Potts in the original film. The new sing-along will run in rotation with “Impressions de France,” which will receive an upgrade to 4K projection. In addition, there is a brand new exhibit inside Palais du Cinéma called “Tales as Old as Time: French Storytelling on Stage and Screen”. This exhibit invites guests to explore six distinct gallery cases that feature a collection of costumes, music, artwork and more, all dedicated to the adaptation of French literature in cinema, theater, ballet and opera. The exhibit reinforces how French literature has inspired artists from around the globe, including favorite Disney stories. Items on display from the Walt Disney Archives include a glass slipper from the live-action Cinderella and Belle’s costume from the live-action Beauty and the Beast.

Which of these new Epcot films are you most excited to see? 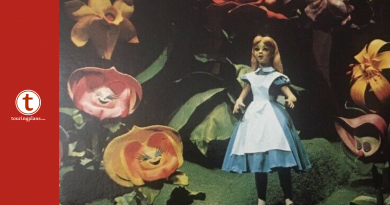 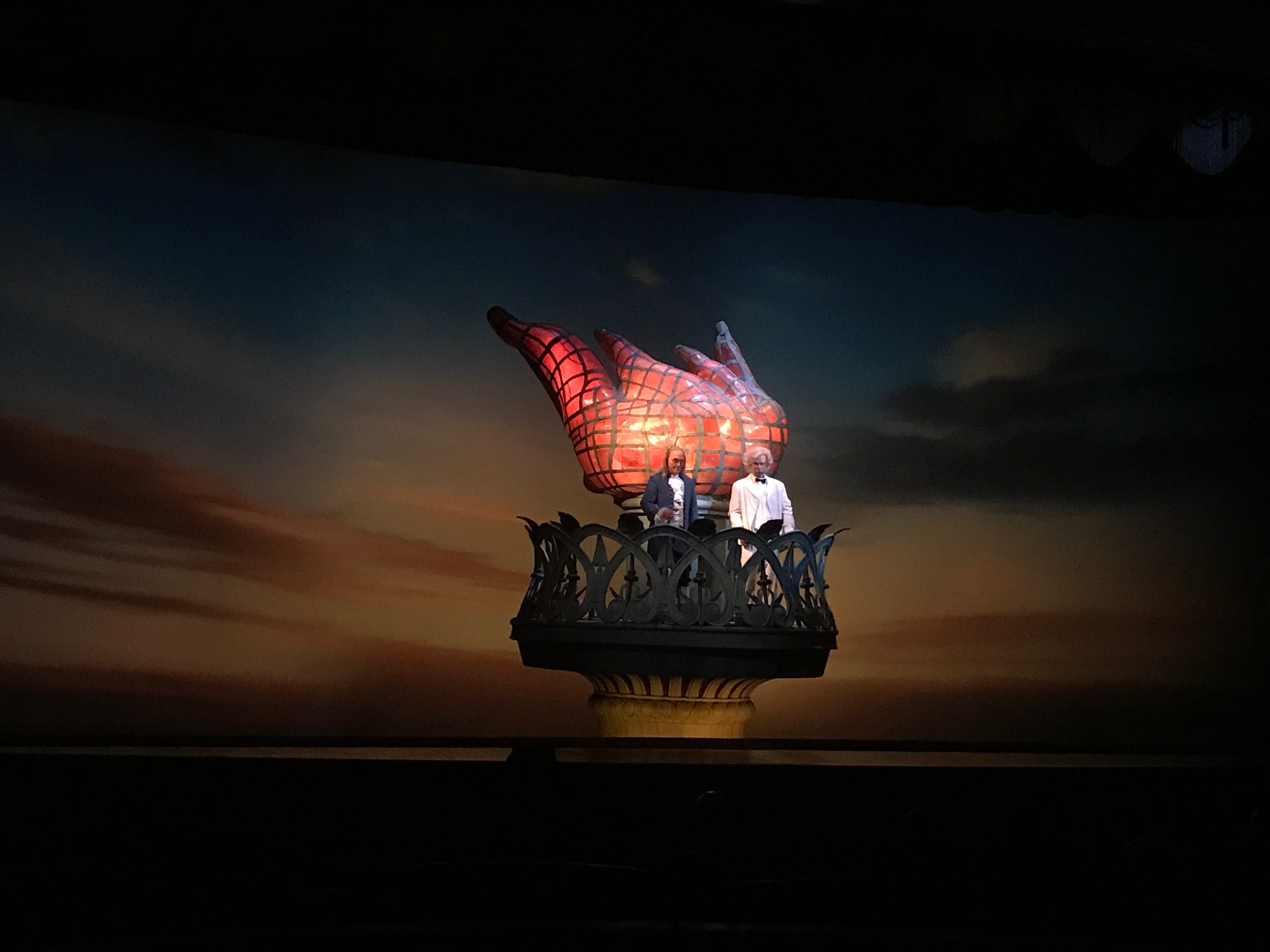