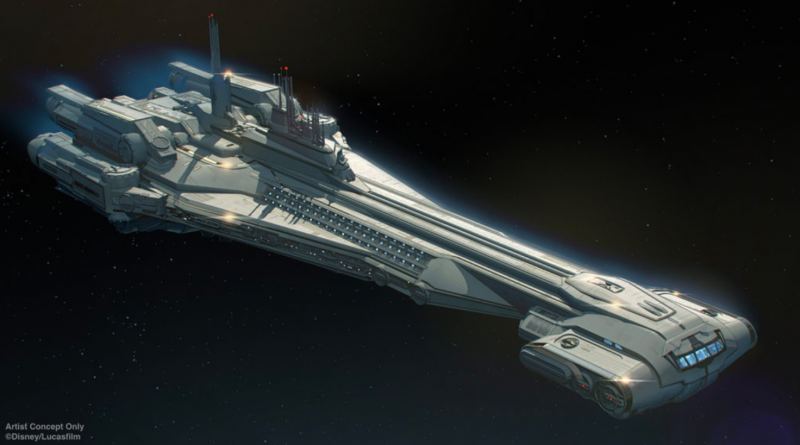 If you’ve been anxiously awaiting news of when you’d be able to finally book your stay at the upcoming Star Wars-themed hotel called Star Wars: Galactic Starcruiser, I have somewhat good news. While we don’t have an official opening date yet besides the fact that the Star Wars: Galactic Starcruiser will open in 2021, we do know that reservations for this new hotel experience will open sometime later this year.

This will officially be a two-day and two-night vacation and it will be an all-immersive experience that will take you to a galaxy far, far away in a way that only Disney could create. The Star Wars: Galactic Starcruiser isn’t a traditional hotel. This is a new type of vacation where you’ll become the hero of your own adventure as you are surrounded 24/7 in Star Wars storytelling.

Take a look at the newest video showcasing this brand new experience, including some brand new footage of what the hotel will be like:

When Guests enter Walt Disney World property they will head to the Starcruiser Terminal where they will enter an exclusive launch pod for travel up to the ship, the Halcyon.

During the 2 day/2 night experience, you will participate in immersive experiences including things like wielding a lightsaber while facing off against a training remote, or visiting the starcruiser’s Bridge to learn about ship systems, as well as how to operate them, including navigation and defense. Guests will also have a port of call visit to Black Spire Outpost, which is included in your itinerary, where special passenger transports will take you to the planet Batuu.

Who else is excited to experience the Star Wars: Galactic Starcruiser? 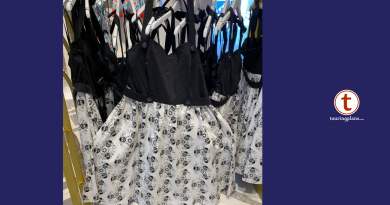 2 thoughts on “Reservations for the Star Wars: Galactic Starcruiser to Open Later This Year”