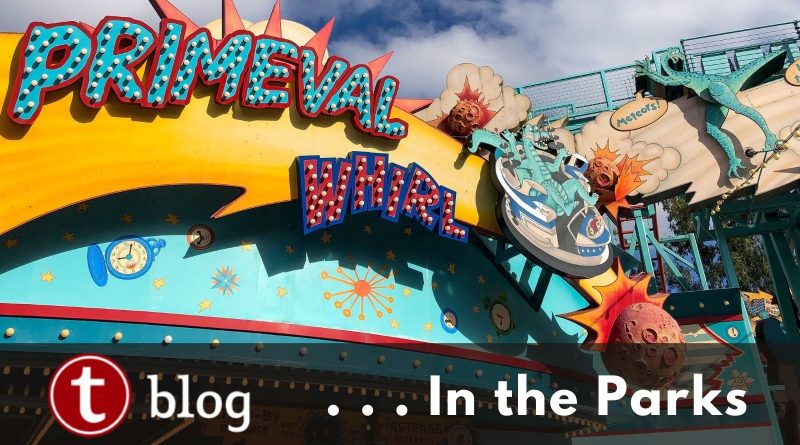 Our team explored the wilds of Disney’s Animal Kingdom earlier this week and we thought it would be a good time to revisit Dinoland U.S.A. and Dino-Rama. This quirky, campy section of Dinoland is criticized for its cheap design, and some of its offerings have been reduced. Let’s take a quick look at a few things that are still worth appreciating in this little land.

The main attraction within Dino-Rama is Primeval Whirl. This whirling twirling “mouse” style coaster has been a hot topic for years. Plagued with maintenance issues, the coaster went from seasonal operation only to potentially being extinct. Currently it is still standing, but it has not operated in quite a while. There are some fun details and silly puns that you can see even though the ride isn’t available.

Another fun part of Dino-Rama is the midway games. These can be a silly use of time and family bonding, but they can also be costly. The new cutesy dinosaur plush prizes are popular. But, despite the popularity of the prizes, Disney has been reducing the amount of games in operation. During our visit this week only Bronto Score – the basketball game, and Comet Crasher were in operation.

If you’re looking for a break, Dino-Rama is a noisy part of the park, but is usually less crowded. Plus, young kids love dinosaurs and this a great spot to share with kids. There are lots of silly details so take a few moments to look around. Dino-Rama and Dinoland U.S.A. may not be a highlight of your vacation, but it can be a fun stop.

Have you explored Dinoland U.S.A. before? What’s your favorite detail? 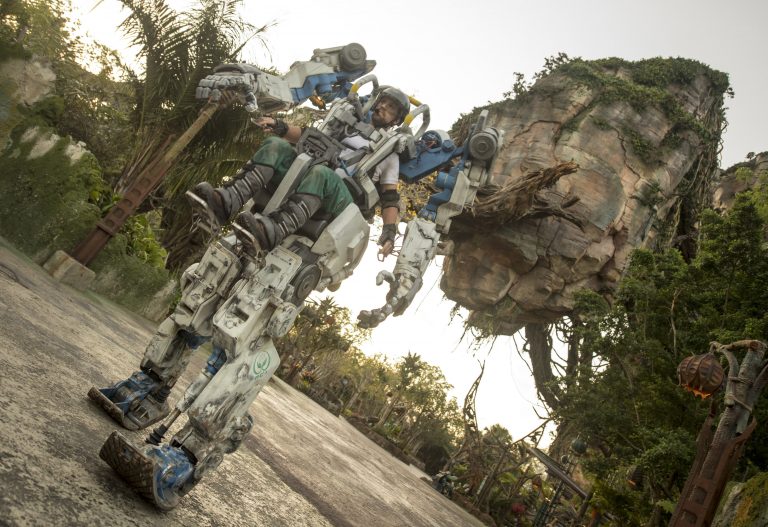 New Entertainment Offering for Pandora – The World of Avatar