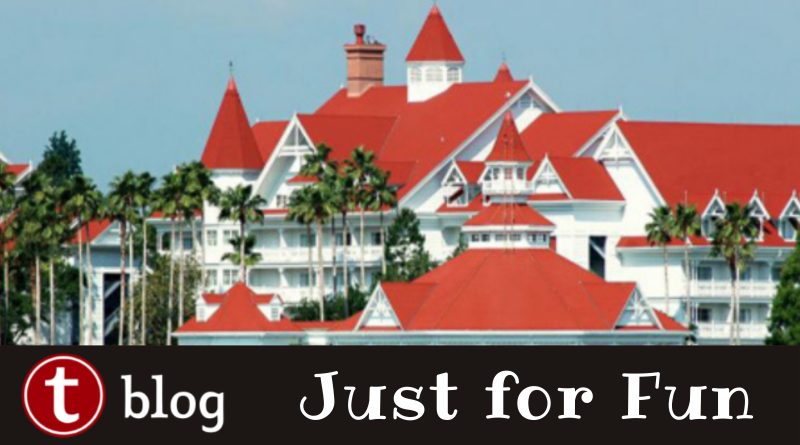 Today marks the last day of March Madness, when one college basketball team wins the NCAA tournament and a big fancy trophy. And maybe you’ve been tracking your bracket for weeks and now you’re wondering what you’re going to do with all of your new-found free time. Or maybe you don’t care about basketball at all, and you wish there was something similarly engaging that you actually care about. Great news! TouringPlans is here to pick up right where March Madness left off with … April Absurdity!

Over the next two weeks, we’re hosting our very own 32-team tournament. Nothing boring like basketball here, though. Each “team” is now a WDW resort, and they will all be going head-to-head vying for the peoples’ vote. That’s right – you have the power to crown the champion. The Best Resort Of All. The competition is certainly fierce. Will there be a Cinderella story? Will there be controversial calls? Stay tuned.

How will the tournament work?

Today, the Round of 32 survey will be open until 9:00 p.m. Eastern, allowing each of you to submit your opinions on which resorts should advance in the tournament. The rest of the tournament will proceed according to this schedule:

Get those votes in to make sure your personal favorite resort makes it to the next round, and come back on Wednesday to see if other TouringPlans readers agree with you. Click here to vote for your favorites!

Do you have any predictions about who will advance to the Sweet 16? Are there any matchups that you think will be particularly close? Let us know in the comments. 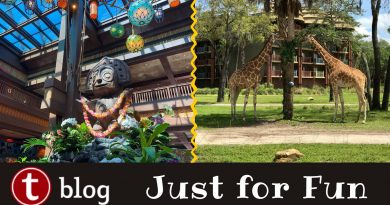 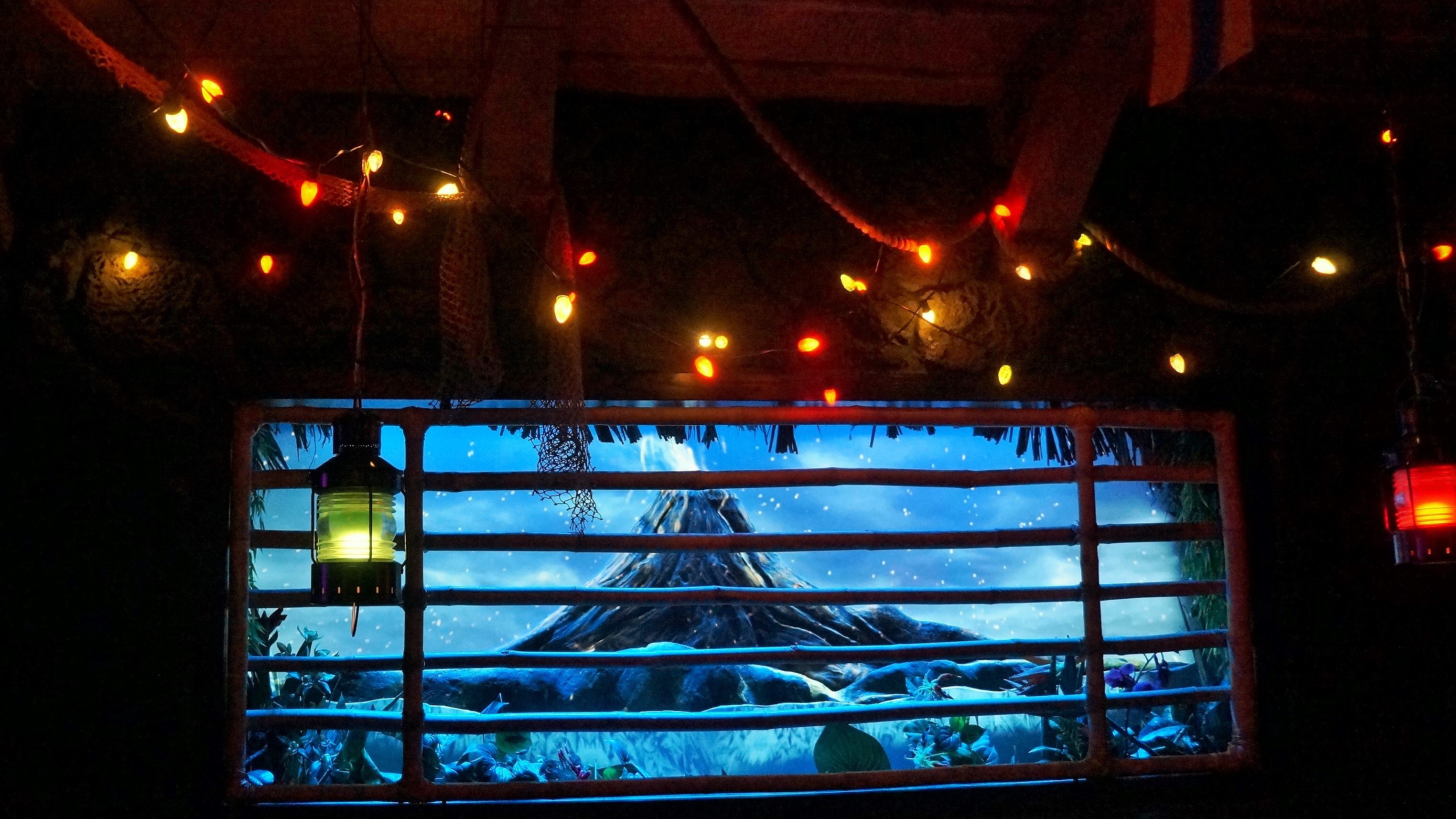 Extra Hotel Fees and Costs You Need to Budget For