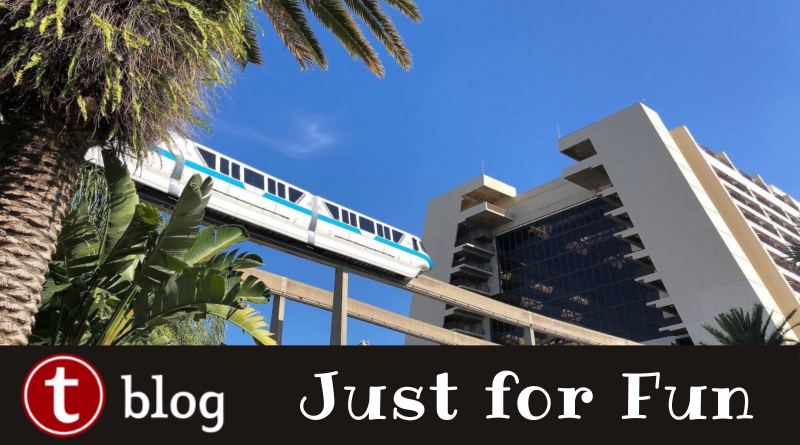 The results are in! Over 250 people placed their votes and helped determine which resorts are moving on to the Sweet Sixteen. The other 16 will forever languish in the inaugural WDW Resort Tournament Trash Heap. Before we reveal the full results, let’s look at a few particular matchups.

Jambo vs. Poly Villas + Bungalows was a hotly contested matchup. With a late surge, Jambo took the win and edged out the view-blocking Bungalows 57.6% to 42.4%.

Riviera Resort vs All-Star Sports just wasn’t even close. But maybe it’s remarkable that anyone voted for the All-Star in this matchup. Riviera routed the competition 91.8% to 8.2%.

Here are some hot takes from survey-takers and contributors:

The Sweet Sixteen survey will be open until 9:00 p.m. Eastern. There are some tough match-ups this round. Make sure your voice is heard! And tune back in on Friday to see which resorts make it into the Elite Eight.

Do you have any reactions to the Sweet Sixteen (or the Trash Heap)? Do you have any predictions about who will advance to the Elite 8? Are there any matchups that you think will be particularly close? Let us know in the comments. 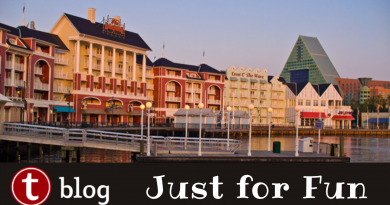 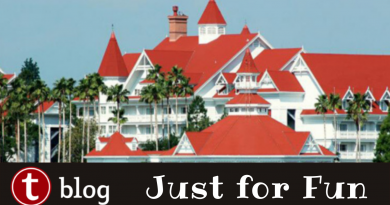 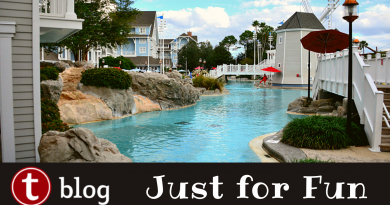