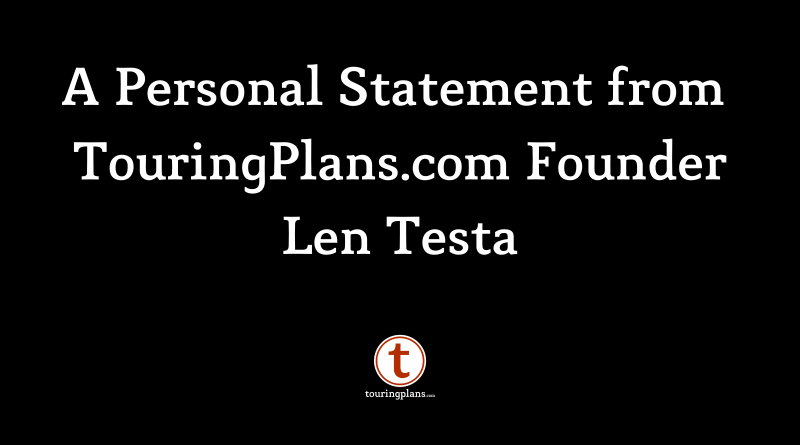 I fully support the protests and Black Lives Matter movement.

I went to college and grad school at the nation’s largest and finest Historically Black College – North Carolina A&T State University – and, until recently, lived in a predominately African American neighborhood.

That was, of course, not the same as being black. But it has helped shape my views about the need for equity and equality in America: that our country would be better if everyone got to experience life where the people running the institutions of power were not always like them.

Freedom is never given; it is won.
—A. Philip Randolph

It’s clear that systemic racism pervades all of America’s most powerful institutions. I doubt that we can change those institutions by working solely through their systems, because our history shows those systems are corruptible too.

I believe the fastest way to end racism is to make the consequences of racism as terrible to white people as they are to black people.

And while I don’t condone violence, the damage to property done by protesters is an insignificant fraction of the damage done to blacks through business, government, and police policies for the past 300 years. Those who are troubled by looting should be absolutely paralyzed by what our black neighbors, friends, co-workers—indeed, all black Americans—experience on a daily basis.

To my friends who say “This is not what I come to TouringPlans for”, I say this is not why I started the site either. But I have already spoken out against the problem of economic inequality in theme park prices, because I think that it threatens the ability of Americans to enjoy Disney World as a shared cultural experience. I feel the same way about racial inequality, and thank you for understanding my position here.

I realize that words without action don’t matter. To that end, here is the start of the changes that I will make to TouringPlans:

This is a beginning, not a solution. I am here to listen to your ideas on how to make this company more inclusive. Please contact me with any comments, suggestions, or feedback: len@touringplans.com.