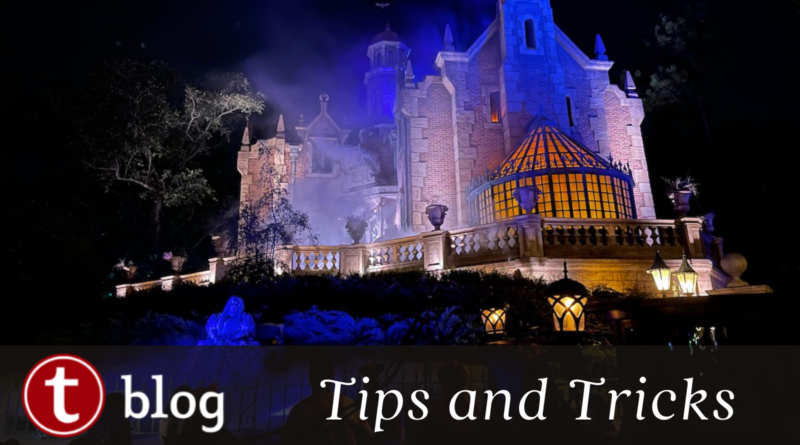 The first Halloween After Hours Boo Bash at Magic Kingdom was last week (yes, in early August). And since the second party is tonight with many more to come before Halloween, we wanted to share some of what we learned last week to help you make the most of your After Hours time. We’ve got two After Hours plans for you, depending on your party style. The first takes advantage of all of the characters, treats, and cavalcades while also letting you skip some of the the longest waits. And the second is all about the rides, if you’re taking advantage of After Hours just to avoid waiting for attractions. To complement both of those, we have a MK day plan that makes sure you experience the attractions that are closed during the After Hours event and that you get to see the best of what Magic Kingdom has to offer. 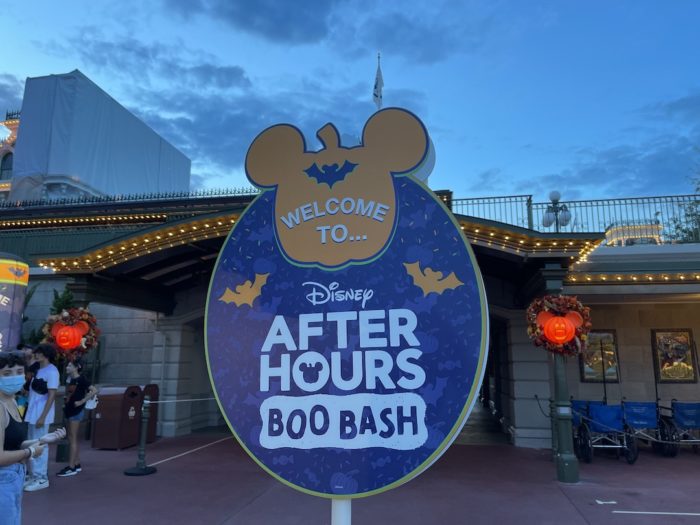 The first After Hours Boo Bash was attended by our excellent in-parks team to get all of the details. You can read about all of The Good, The Bad, and The Scary if you haven’t already. But here are the important details for planning: 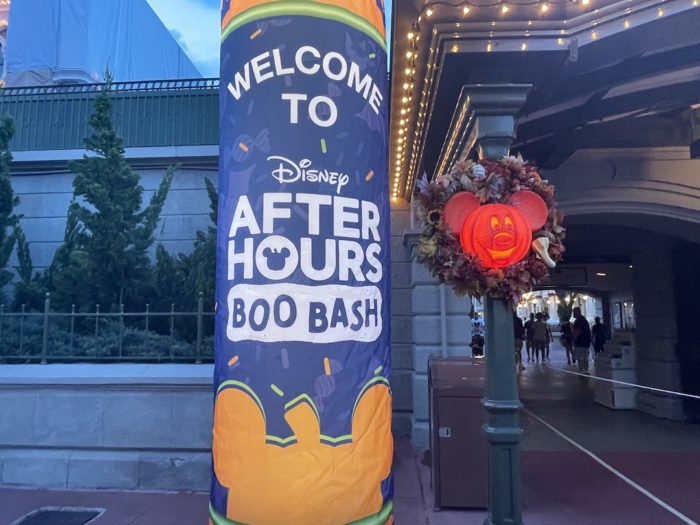 After Hours Plan: Here to Party

This plan is for all of the folks that are about emphasizing special party-only offerings, and low wait-times are secondary to that. It should minimize walking, while still hitting all treat locations and character spots, and also allow time to watch every cavalcade.

After Hours Plan: Here for the Rides

This plan is all about hopping from ride to ride and taking advantage of the low crowds to experience a lot of headliners very quickly. But, hey, if you pass by a treat location, you might as well fuel yourself with a sugar rush, right? It turns out that really all you’re missing by emphasizing rides is one out-of-the-way treat location and the ability to schedule time to see the cavalcades. If that’s not important to you, here’s a plan for how to experience a LOT of attractions quickly without totally killing your feet.

“The Rest” of Magic Kingdom in One Day

If you’re going to an After Hours Boo Bash, but you only have one more day during your vacation to spend in Magic Kingdom, we’ve come up with a suggested plan for that one day. This plan avoids a couple of the lengthier waits that we think you should do during the party instead. And it makes sure that you hit the attractions that are closed during the party so you don’t miss out. Anything in bold in the lists below is closed during the party, so if you’re a completionist, consider it a must-do.

Which type of party-goer are you? Do you value ambiance or attractions more highly? Have you already attending After Hours Boo Bash and want to tell us how it went? Let us know in the comments!