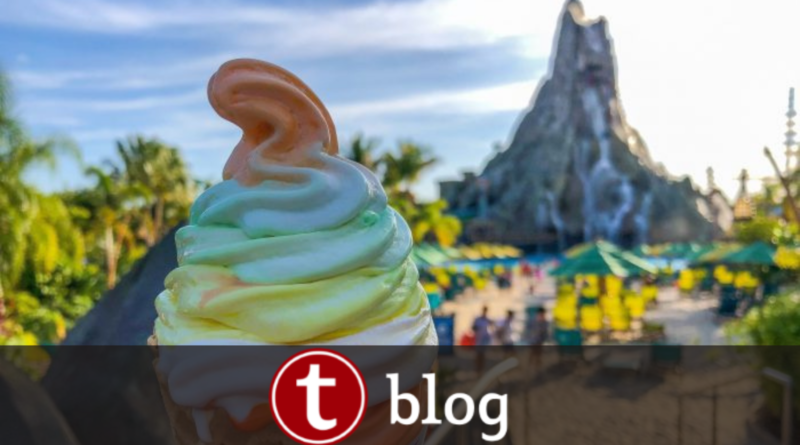 Universal Orlando is roaring into May ready for the summer crowds. In this month’s article we look at a soon-to-expire admissions ticket deal, two newly announced concerts at the resort, construction updates, UOAP deals, and more. Lets go!

Maroon 5 is headlining a Music After Dark, a new after-hours concert at Universal Orlando Resort, on August 25 – 27. During the three days, you will get access to the Universal parks after 2 pm, a VIP CityWalk block party, and an intimate concert with Maroon 5 in Universal Studios Florida on August 26. Tickets start at $495 per person plus tax for the concert and after-hours park access and go all the way up to $1995 per person plus tax for the VIP Maroon 5 Vacation. For package information and to purchase visit the Music After Dark website.

Hip hop more your style? One of the biggest names in Hip Hop, Lil Nas X, is performing at the Hard Rock Universal  Orlando on October 3. Tickets are on sale now starting at $50 per person plus tax.

Starting May 3, #UOAP Bonus Benefits are coming your way!

Aerial look at frames for new bus shelters in the CityWalk transportation plaza.

Arrow at a crosswalk added in past several months. This side of the plaza also recently redone. pic.twitter.com/BLGECLNiu0

Construction is finishing up at the Transportation Rotunda at the CityWalk parking garages for the bus loop. The new design will better accommodate existing Universal Orlando hotel busses while opening up more space for the Epic Universe park and hotel expansion. We expect this addition to be open by Memorial Day weekend.

Aerial look at a closed track of The High in the Sky Seuss Trolley Train Ride.

Track is intertwined with scaffolding for the refurbishment of Caro-Seuss-el. pic.twitter.com/lyeNeKG0Bz

Caro-Seuss-el had its attraction and queue roofs completely replaced. Now artists are shaping, installing, and coasting styrofoam to match the land’s curvy nature. Yes, I said styrofoam! The whole land is shaped by the material, from lamposts to buildings! Universal has not announced a reopening day, but we expect the opening is imminent.

Speaking of Epic Universe, Universal’s third theme park foundations are quickly shaping up. The big news is out of Super Nintendo World, one of the five lands of the park, where the foundations for the Yoshi Adventure attraction have been poured and vertical construction has begun. Mass grading, foundations, and some vertical construction also continue throughout the rest of the park, too. A lagoon, pit, and retaining wall are constructed in the hub for what is expected to be a water-front carousel.

Epic Universe is expected to open by Summer 2025.