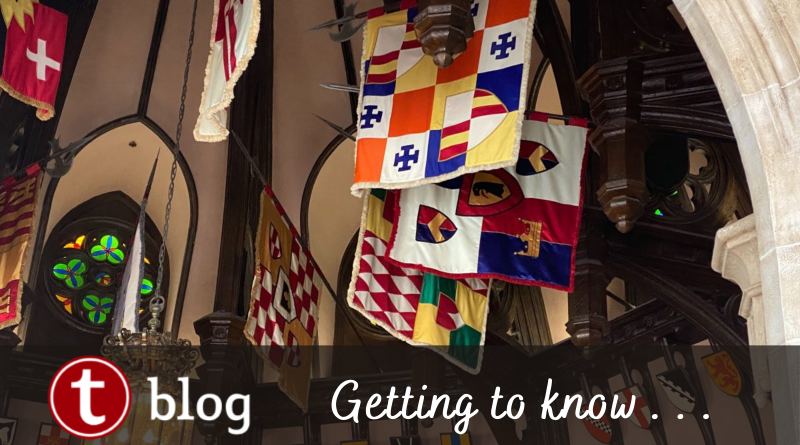 The Magic Kingdom is home to two of Walt Disney World’s most sought-after dining locations: Cinderella’s Royal Table and the Be Our Guest Restaurant. After all, who wouldn’t want the chance to dine just like Disney royalty?

But which one should you choose to experience during your Magic Kingdom day? The question isn’t an easy one, especially since our Lines 2.0 app ratings currently have both restaurants tied at 87%.

Like most things, the winner of the battle of castle reservations depends on what you’re looking for; and to help you determine the winner for your own Disney World Vacation, we’re breaking down all you need to know about Cinderella’s Royal Table and Be Our Guest.

Note: Since the Magic Kingdom reopened, Cinderella’s Royal Table and Be Our Guest’s dining experiences have been modified.

Cinderella’s Royal Table offers guests the experience of dining inside the iconic Cinderella Castle! Expect stone arches, a vaulted ceiling, and views of Fantasyland all in a medieval-style setting.

Setting/Atmosphere: The medieval dining room feels more like King Arthur than Cinderella, even though Cinderella does make a socially distanced appearance. Tables near the windows offer views overlooking Fantasyland, but unfortunately, there are more tables positioned away from the windows than near them.

Why You Should Dine at Cinderella’s Royal Table: Who wouldn’t want to hang out inside Cinderella Castle? Regardless of whether the menu succeeds or not, it’s hard to regret saying you dined like Disney royalty inside one of the most recognizable icons on the planet.

Setting/Atmosphere: Be Our Guest offers three uniquely themed dining rooms, two of which are straight out of the film. The ballroom features massive gold chandeliers and even snow falling outside the windows while the dark and eerie West Wing is home to the enchanted rose with falling petals. The Rose Gallery is not from the film but has huge portraits of the film’s characters and a large music box topped with Belle and the Beast as its centerpiece.

Why You Should Dine at Be Our Guest: For Beauty and the Beast fans, this restaurant is a must-do for both the setting and experience, but not necessarily for the food. Each of the dining rooms offer their own experience and atmosphere, and the Beast makes a socially distanced appearance.

Are you Team Be Our Guest or Team Cinderella’s Royal Table? Let us know in the comments!