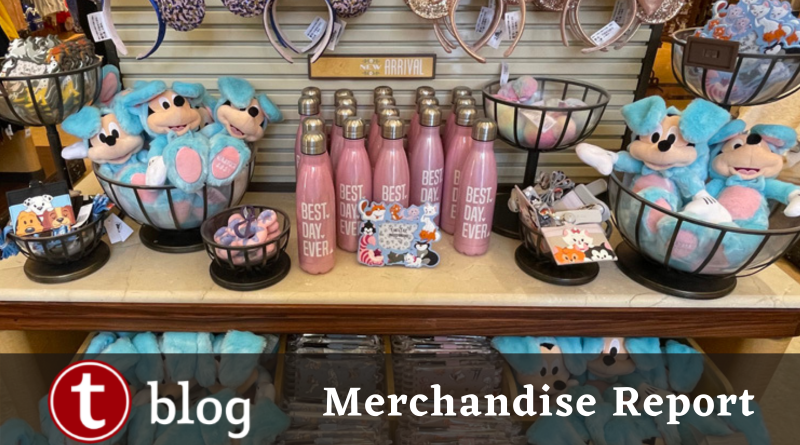 In today’s Downtown Disney merch update we take a look at the new merchandise that has arrived at Disneyland Resort in recent weeks, including an assortment of new Disney Pop Sockets for your phone, recently released Star Wars apparel, Easter goods, and some returning favorites that are available again. Let’s get started. 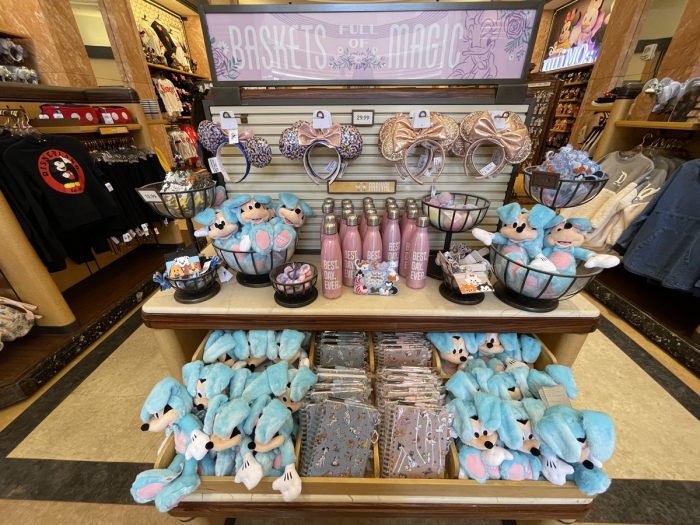 Easter is right around the corner and a few items to celebrate the holiday are now available. 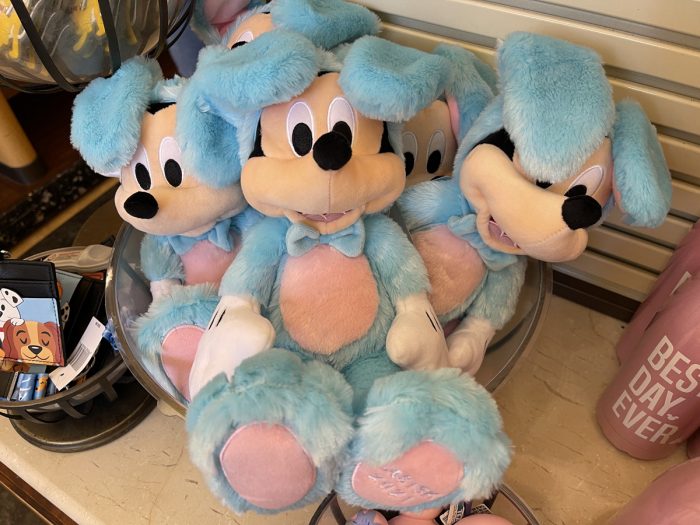 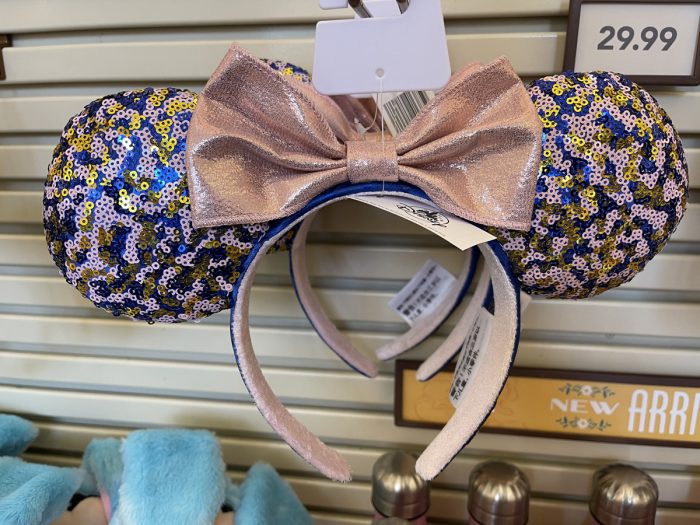 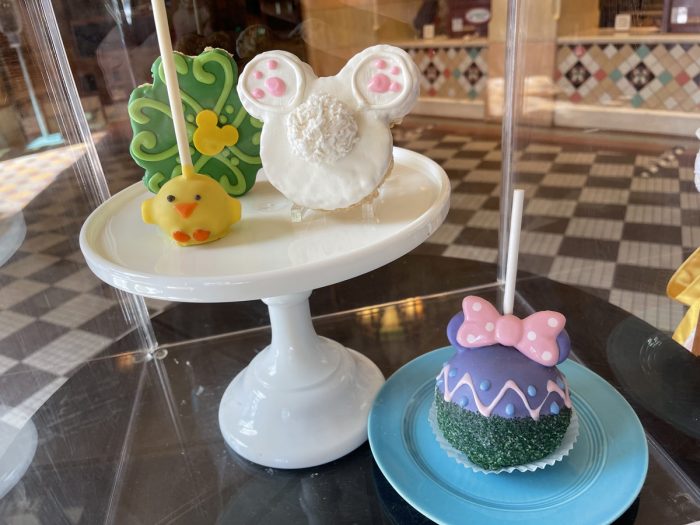 Easter treats can be found at Trolley Treats in DCA and Marceline’s Confectionery in Downtown Disney. 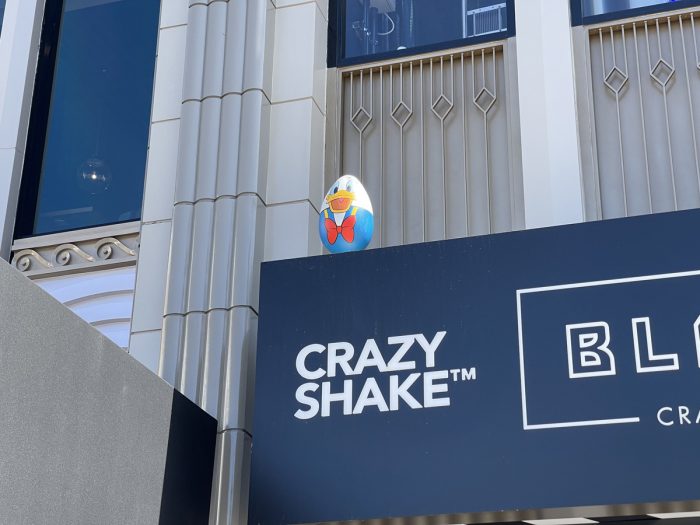 Speaking of Easter, Disney character Easter eggs have popped up around Downtown Disney. They’re part of the Eggstravaganza event where you can pay $7.99 and receive a collectible Easter egg of your own to keep. 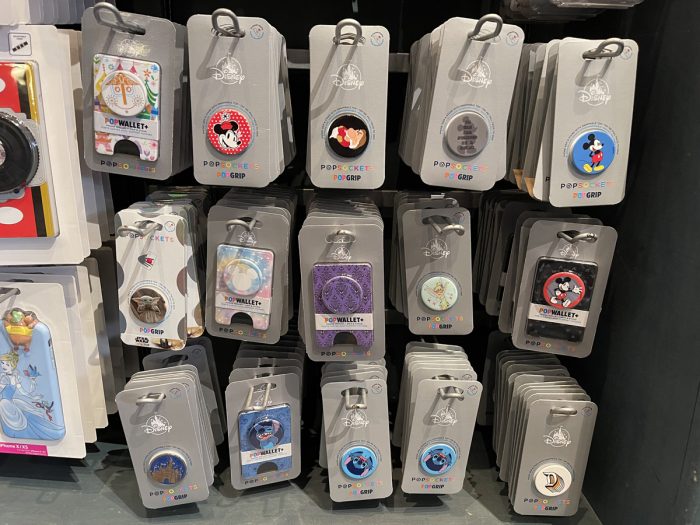 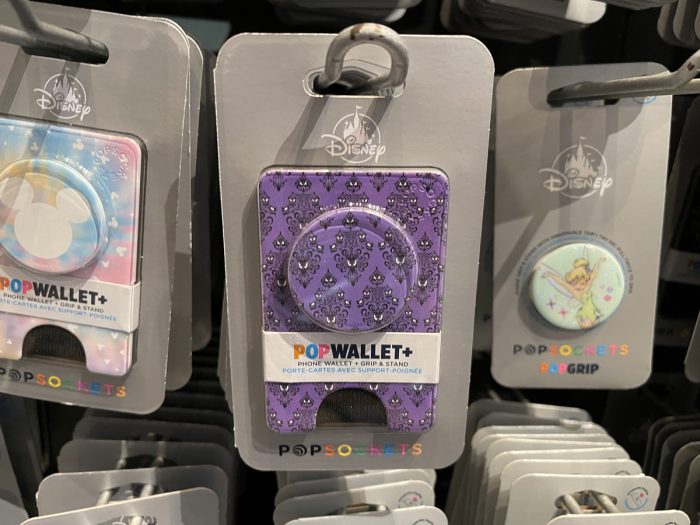 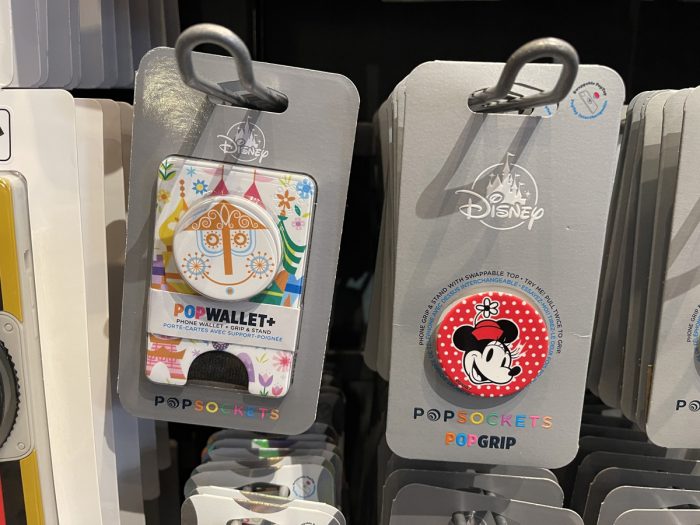 The iconic ‘it’s a small world’ clock face also gets its own Pop Socket wallet. 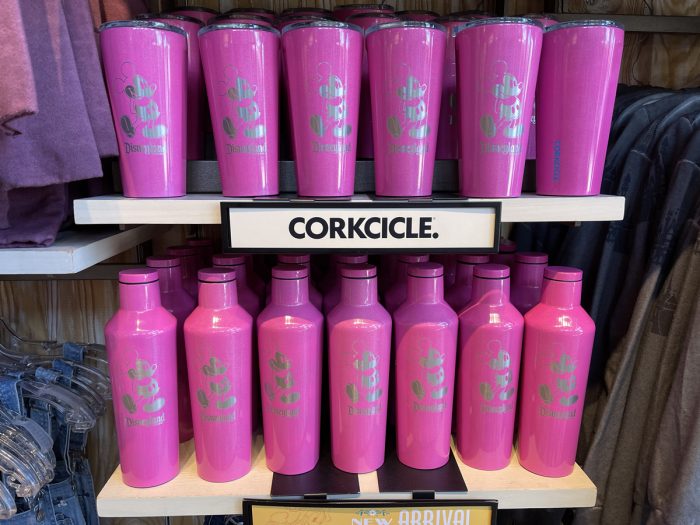 I spotted these new water bottles. They’re so bright that you may need sun glasses to gaze upon them. 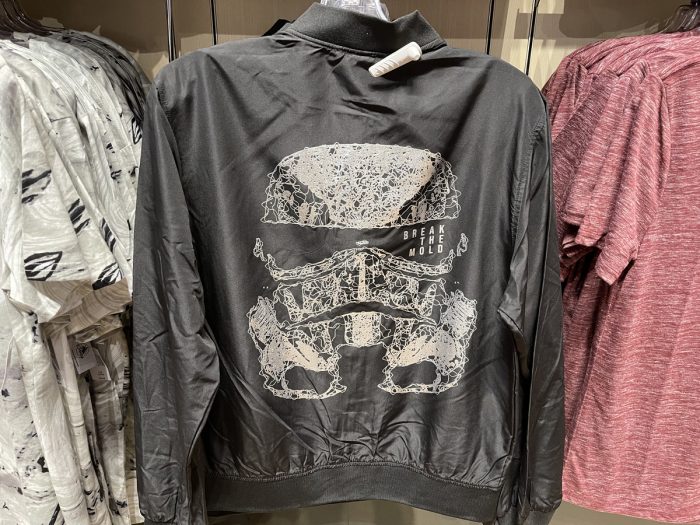 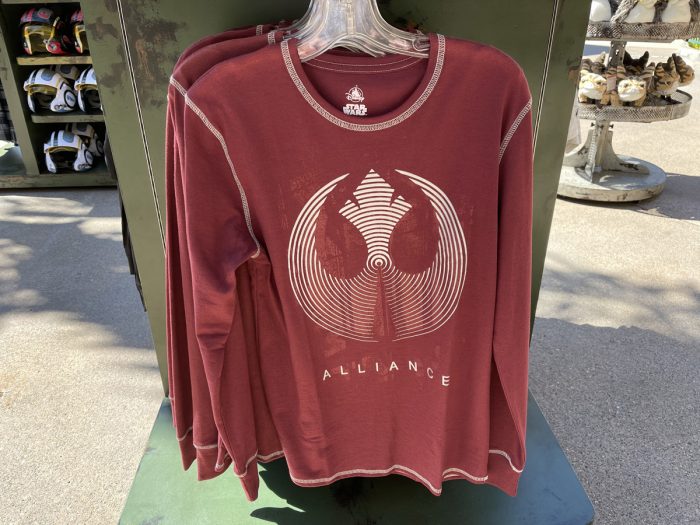 Show your allegiance to the Empire or Rebel Alliance with these new Star Wars items. 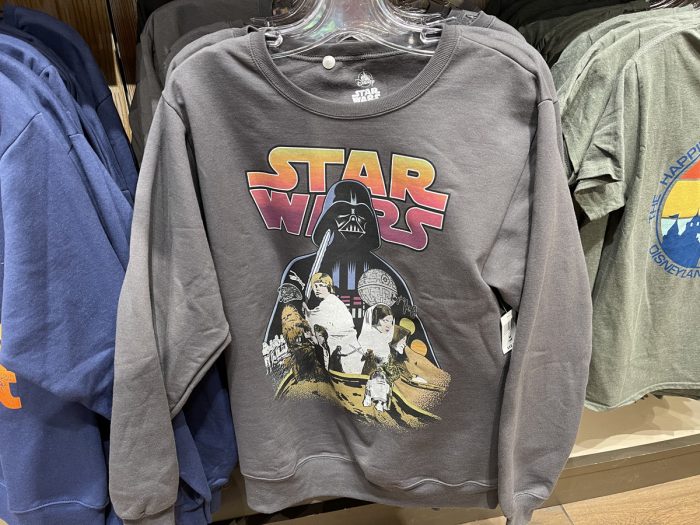 Here’s a nice sweater with some classic Star Wars art. 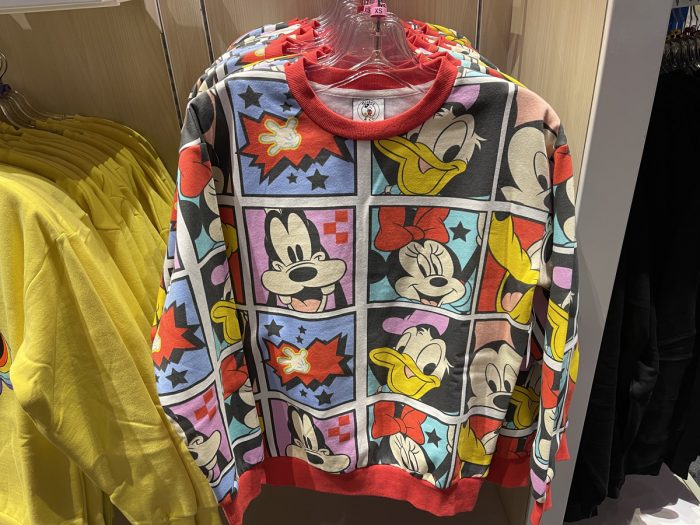 This colorful Disney character sweatshirt is sure to turn some heads. 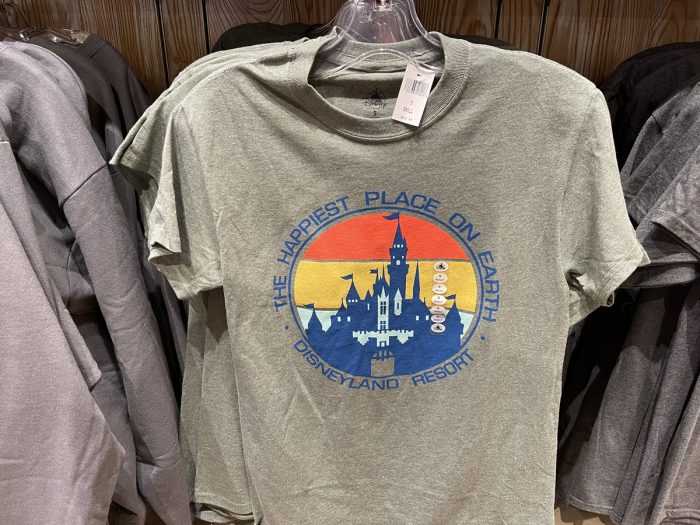 I’m a fan of this simple Disneyland shirt. 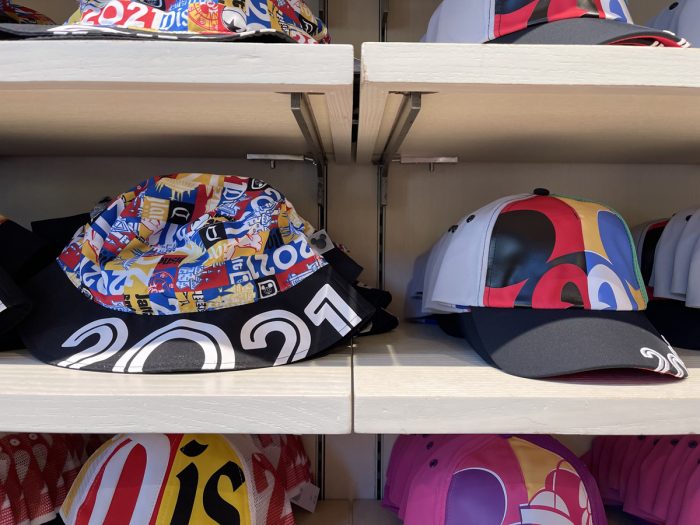 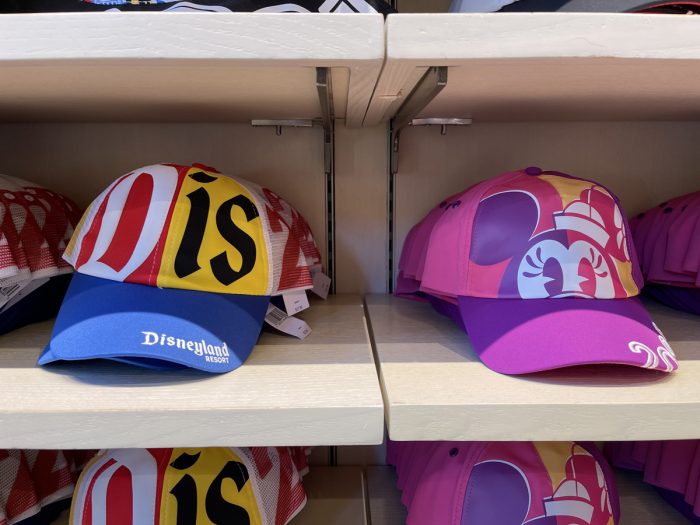 Disneyland 2021 bucket and baseball hats to commemorate a year that is already much better than the last. 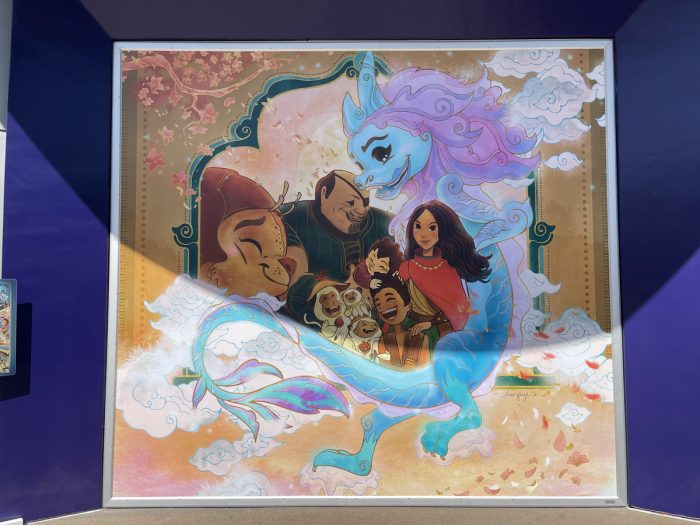 A new photo op has popped up in Downtown Disney showing art from Raya and the Last Dragon. The photo spot can be found on the corner of the former ESPN Zone building, across from Earl of Sandwich. 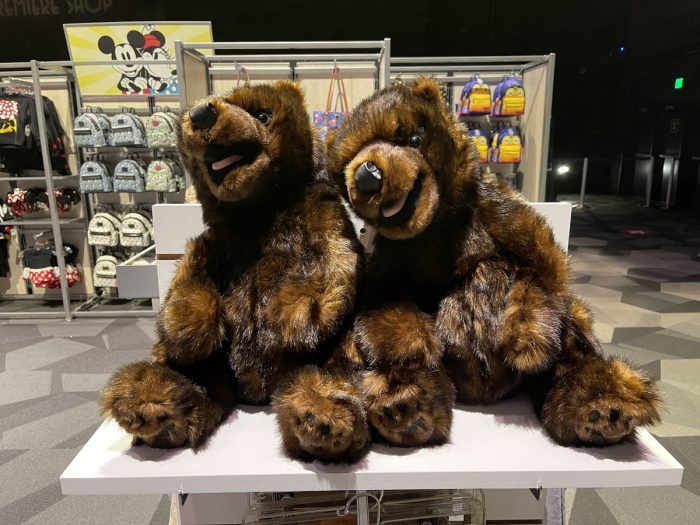 For the rest of this post we’ll be going over the items the Disneyland Resort items that are available once again at the Backlot Premiere Shop. These items are from various lands around Disneyland and Disney California Adventure. Here’s some delightfully fuzzy bears from Grizzly River Run. 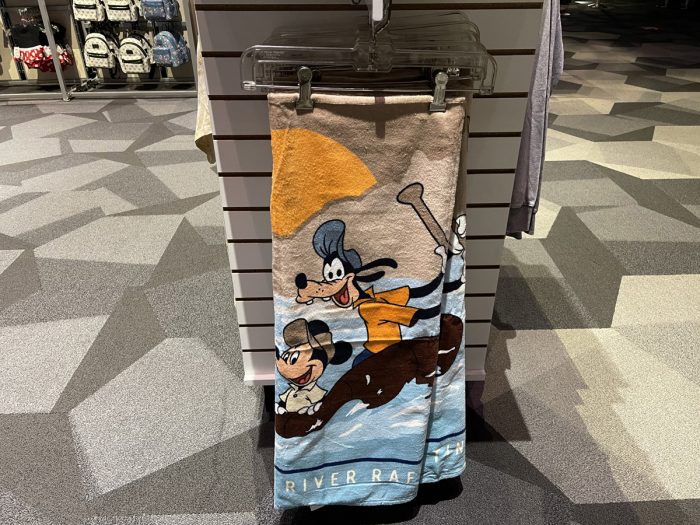 A Grizzly River Run beach towel to keep you dry. 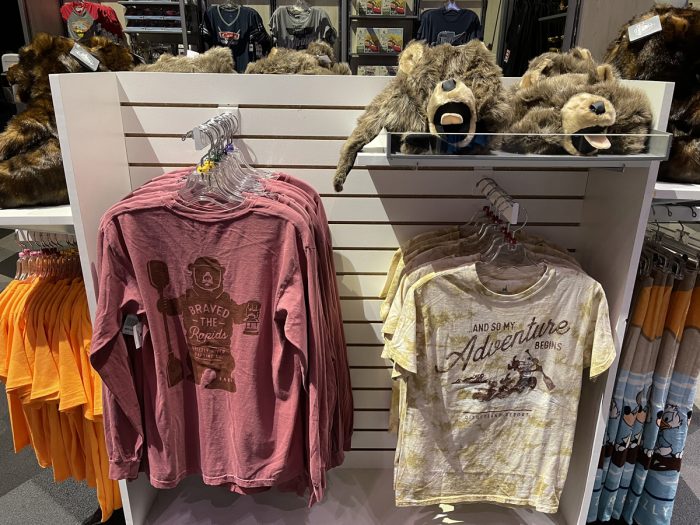 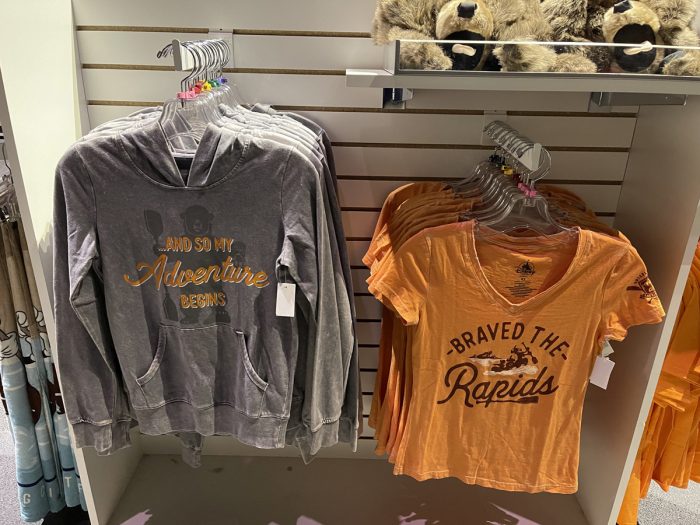 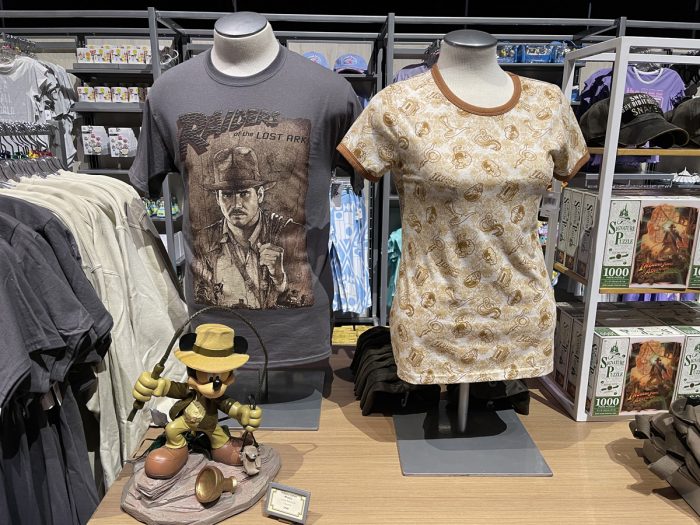 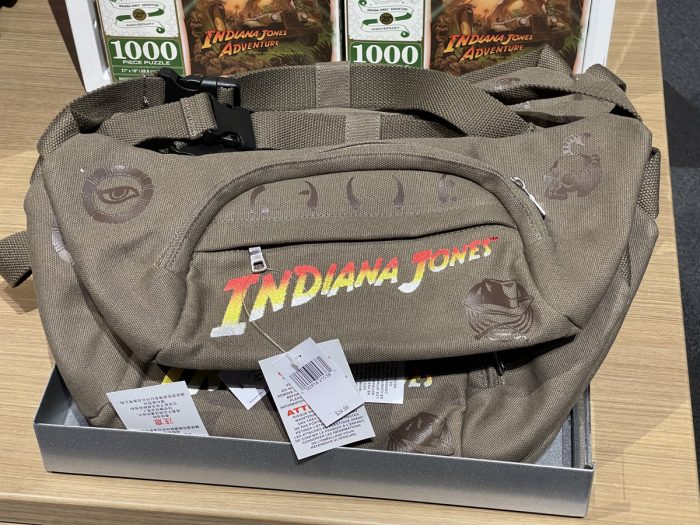 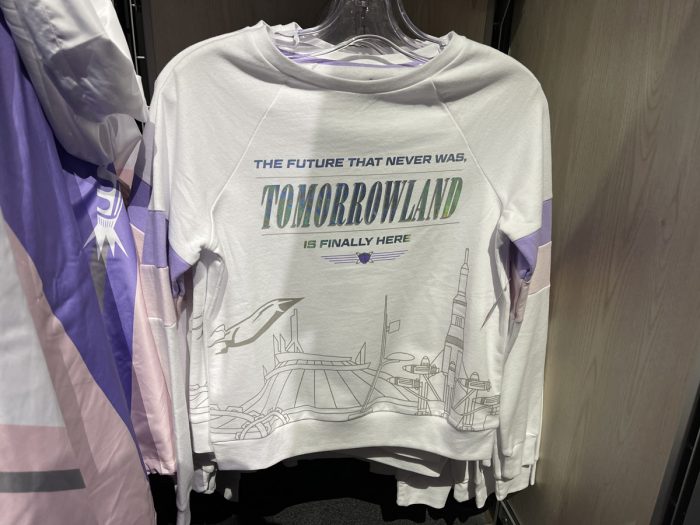 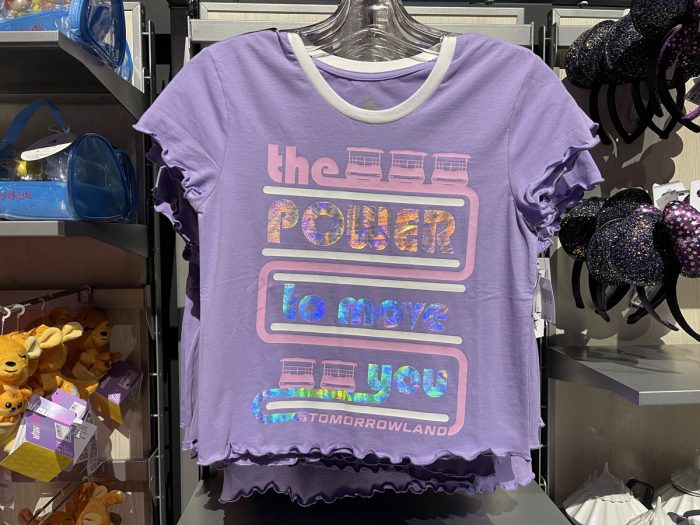 Tomorrowland is represented with some shirts and a jacket. 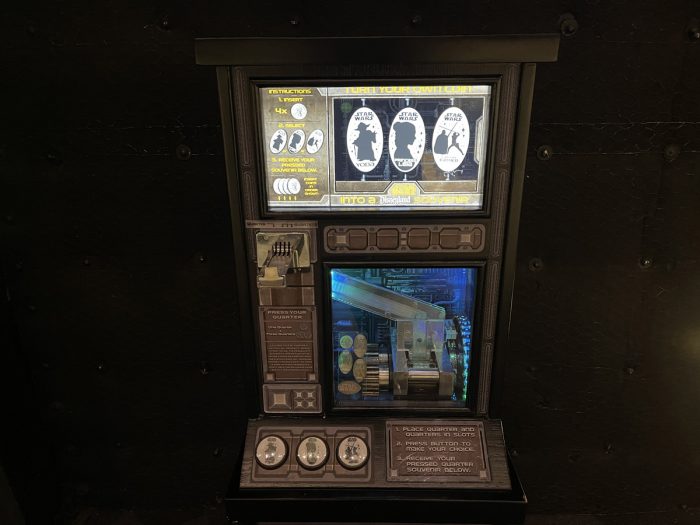 Several pressed penny machines from a few of the park’s lands have been placed along one of the walls inside Backlot Premiere Shop. 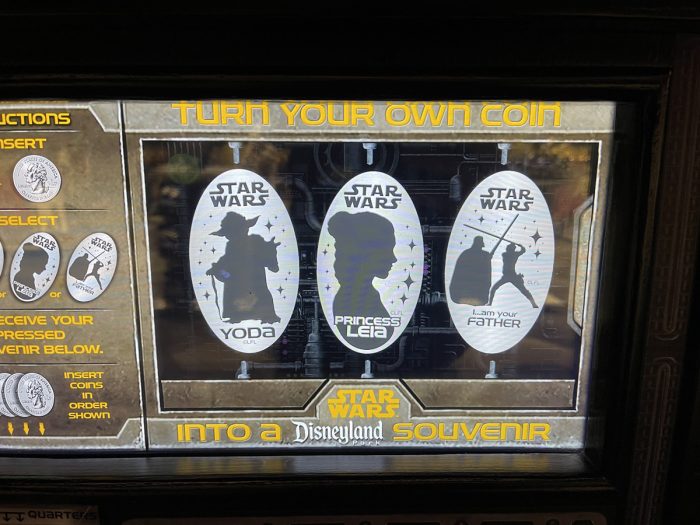 Grab some of your Star Wars favorites. 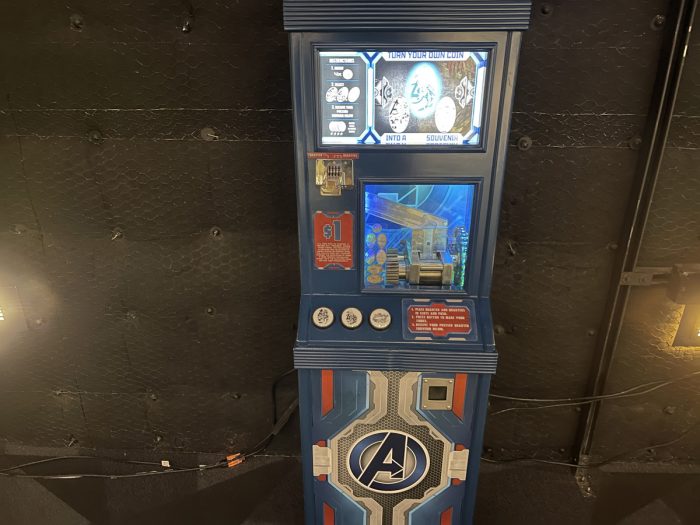 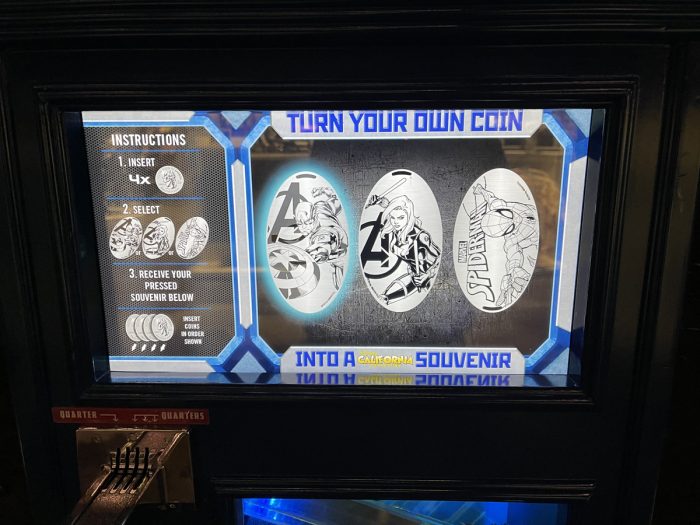 Superhero fans have a few to choose from as well.

The Backlot Premiere Shop is only open to guests attending A Touch of Disney Thursdays through Mondays. Tuesdays through Wednesday the shop can be accessed by anyone in Downtown Disney.

Got your eye on anything in this post? What’s your next merch pickup? Let me know in the comments below.