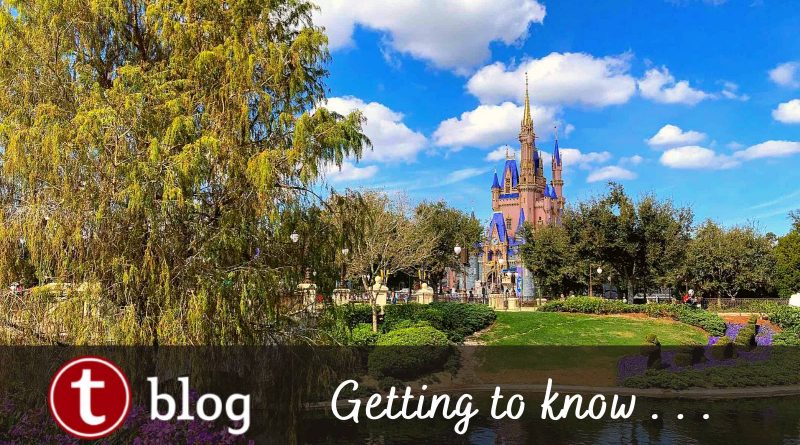 During the pandemic, Disney World upped its technological game in several ways. Near ubiquitous quick service food mobile ordering is a prime example of this. However, one area where they could still use a little work is in the world of electronic payments.

When I’m in Walt Disney World can I pay for things using PayPal?

No, PayPal is not a payment option in the Disney parks and resorts.

Can I use Venmo?

You can’t use the Venmo app to pay for things in the parks and resorts, but there is a workaround. If you happen to have the Venmo debit Mastercard, you can use that at Disney World.

What about other electronic services and apps?

Not right now, no. Things like Zelle, CashApp, WorldRemit, and similar are not accepted for payment within Walt Disney World.

OK, what CAN I use to pay for things in the parks?

Both debit and credit versions of these cards work, as long as they have the appropriate branded logo.

That’s a lot of cards. Can I still use cash if I want to?

Yes, although it doesn’t always appear that way, cash is definitely accepted at Walt Disney World.

Are there ATMs at Disney World?

Yes, there are Chase bank ATMs located in the theme parks, at the resort hotels, and at Disney Springs. If you’re not a Chase bank account holder, there may be a fee for ATM transactions.

I’ve heard I can use my MagicBand to pay for items in the parks. How does that work?

Guests who are staying at the resort hotels owned by Walt Disney World have the option of adding a payment option to a MagicBand. You do this by linking a payment method to your account via the My Disney Experience app or the Disney website. The payment methods you can add to the MagicBand are the same that are available elsewhere at the parks – major brand credit and debit cards.

The main reason to add this as a payment option is for convenience. You can tap your band on a reader and pay without having to take out your wallet/card. You are also welcome to disable this function from any MagicBands being used by your party. (If you don’t want your child to have charging capabilities, for example.)

There are some caveats that go with using a MagicBand as a payment method:

Are there fully contactless payment methods that I can use in the parks?

Yes, many (but not all) of the card readers at Walt Disney World have the ability to accept fully contactless methods like Apple Pay or tap-and-go credit cards.

A Disney gift card might be a good alternative in this situation. You can buy Disney gift cards online in advance or in person at many Disney stores, Disney parks, or other non-Disney retail locations. Initial purchases start at $25, making them a good option for kids.

Can I exchange currency at Disney World?

Yes, the lobby concierge at your Disney World hotel can exchange currency for you, as can the cast members at the main guest relations desks at the theme parks and Disney Springs. There may be daily limits on the amount that can be exchanged.

There are also currency exchange desks at Orlando International Airport.

I saw some information about Disney dollars? What are those?

Disney used to print its own form of currency – Disney dollars. They were colorful bills featuring images of Disney characters. You could buy them in a one-for-one exchange with U.S. dollars and then use the Disney dollars to pay for items in the theme parks, on Disney Cruise Line, and in a number of other locations. Disney stopped distribution and printing of Disney dollars in May 2016. However, if you happen to have some, they can still be used to pay for items.

What’s next in the world of payment at Disney?

Currently, if you mobile order food at a WDW quick service venue, you can pay for your meal on the My Disney Experience app. The charge is applied to whichever payment method (debit or credit card) that you have linked to your account.

Disney World is in the process of rolling out MagicMobile, which seems to be a quasi-replacement for much of the functionality of a MagicBand. At present, they do not have the ability to pay for items the way you would with a MagicBand, but Disney does say that is a feature that is coming eventually.

There are lots of third party vendors located at Walt Disney World that may offer different payment options than Disney itself. These locations may take additional payment forms that the Disney-owned locations do not. For example, you could use a Uniqlo gift card at the Uniqlo store at Disney Springs. Or you could use a Rainforest Cafe gift card at the Rainforest Cafe locations at Disney Springs or Animal Kingdom.

Have any other questions about how to pay for things at Walt Disney World? Let us know in the comments.

10 thoughts on “FAQ: How Can I Pay for Things at Disney World?”