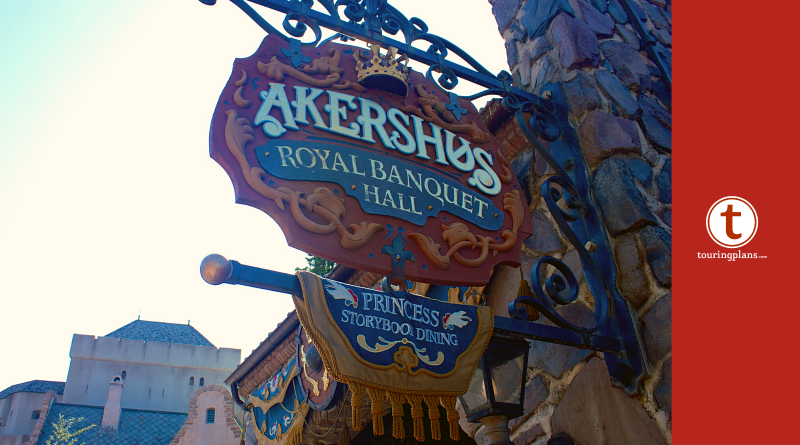 Yesterday, Walt Disney World released a list of what restaurants will be open–and although there’s a huge list of dining places that will be open when the parks resume operation, there are also quite a few locations that won’t be open. Here’s a list that, as of the morning of June 23, shows what Disney is not planning to reopen when the parks open next month.

Naturally, all of the closures are in World Showcase, with some locations possibly closed due to the lack of international staff at this time.

There are some items on this list that aren’t surprising–but a few that we’re still trying to figure out why they won’t be opening. Here’s the list of what will be closed.

Many of the restaurants closed are smaller kiosks, but there are a couple notable closures. Here’s the list of what will be closed.

As always, operational updates by Disney are subject to change, but this is what we’ve got at this point.

Which restaurants are you most disappointed about not reopening at this time? Are there any that you’re glad to see closed? Let us know in the comments.