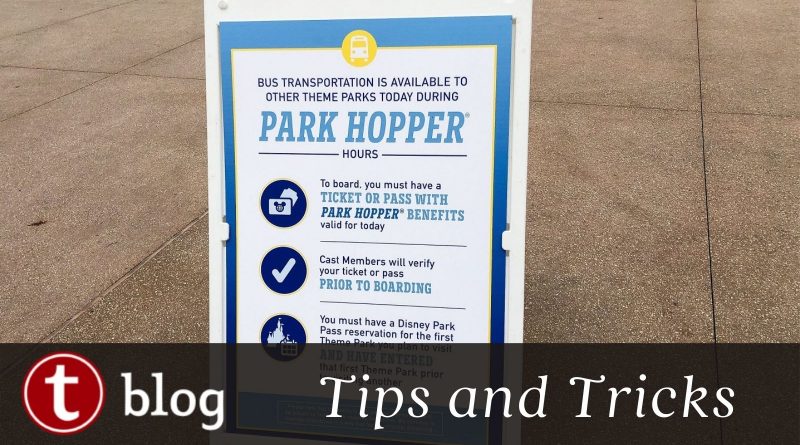 Park Hopping has returned to Walt Disney World! Many guests are excited to have this feature return, but there are a few things you need to know. Park hopping is a little different than what you may be used to.

It really does not feel all that different than Park Hopping “in the good old days.” The process is fairly simple. You need to have a Disney Park Pass for one of the parks that day. You then need to visit that park first before you park hop. And you need to check availability of the park you want to hop to before you get there.

So let’s break that down into little steps.

Are you excited about the return of park hopping? What’s your favorite park-to-park combo?