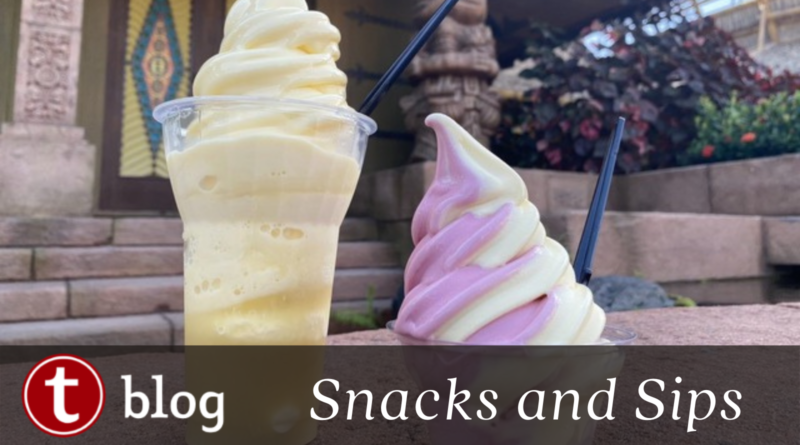 When people talk about cult Disney food items, Dole Whip is often close to the top of the list. Never mind that it is now available in many non-Disney, non-Dole locations, it is still an iconic must-do for legions of Disney guests. While the classic flavor is pineapple, Dole Whip is also available in the parks and elsewhere in strawberry, raspberry, lemon, lime, watermelon, and a few other fruity flavors. 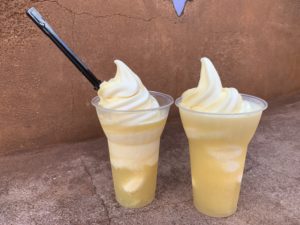 So why is it such a favorite? Of course, the light flavors are cool and refreshing, the perfect antidote to a sweltering theme park day. Beyond that, Dole Whip is accessible even for many folks who have trouble with other popular food items.

No guilt, delicious, and consumable by most people equals perfect.

So where can you find this marvel? Among other places, versions of Dole Whip are available at Disney World at:

And if you’re in the mood to liven up your treat, there are several variations that are served with in interesting presentations such as a float, sundae, fancy cone, or even with shot of coconut rum poured over the top. 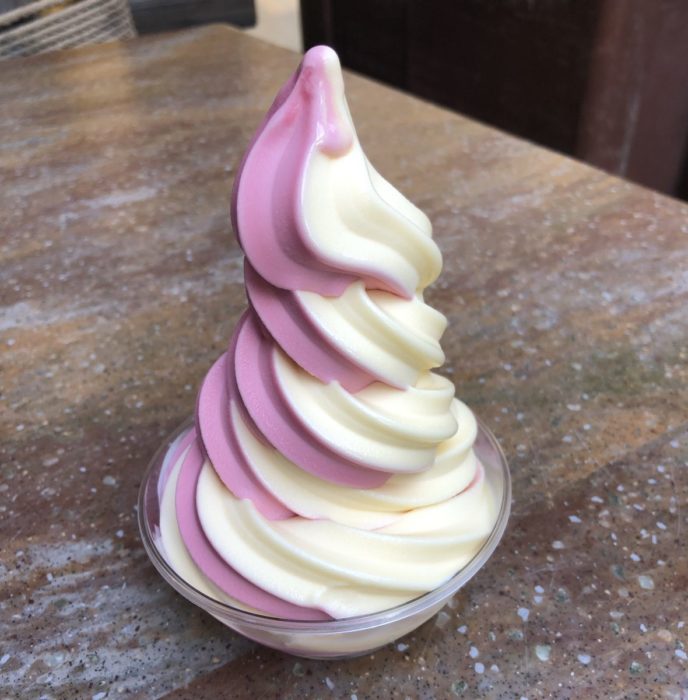 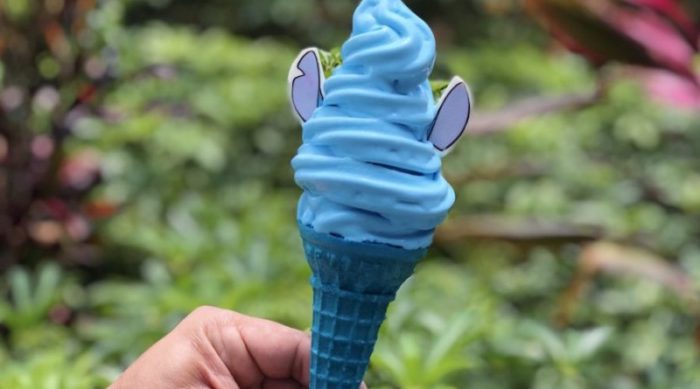 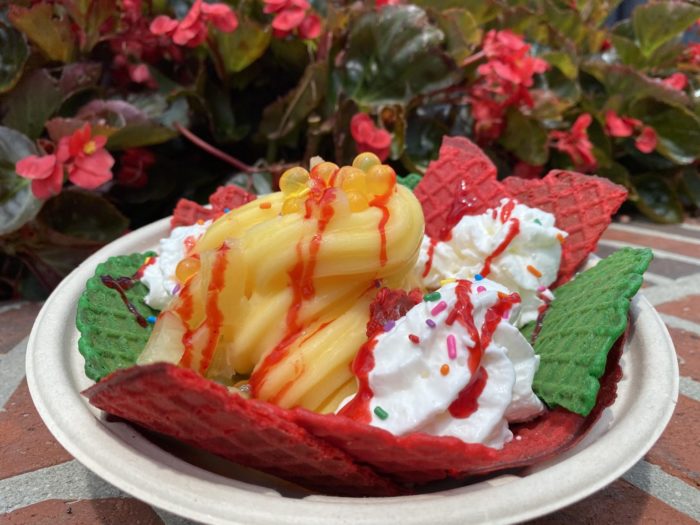 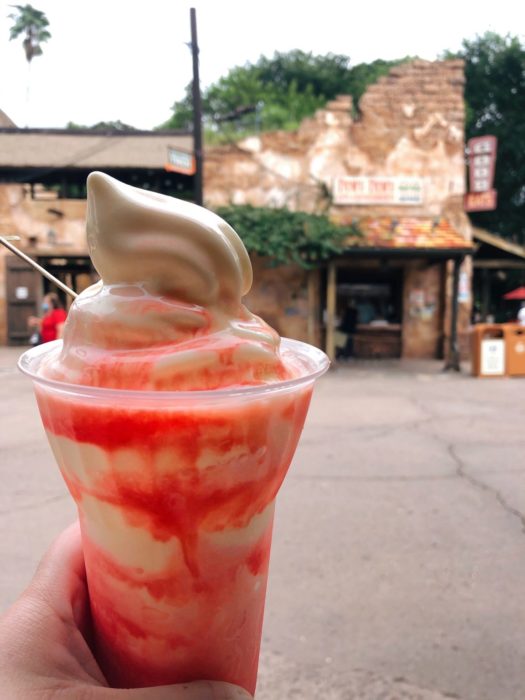 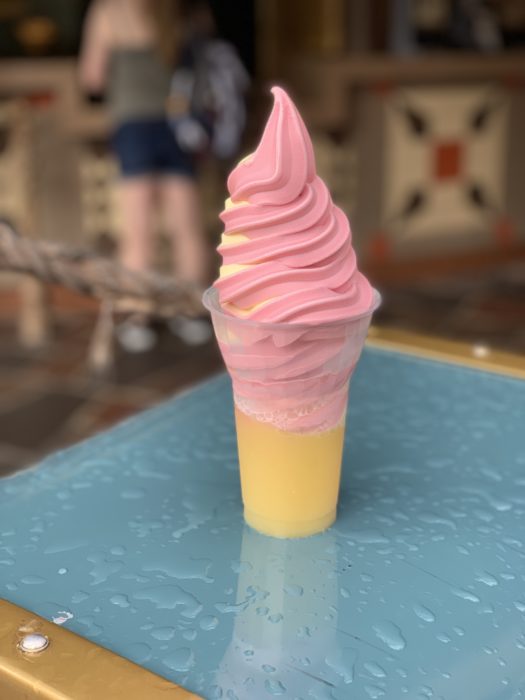 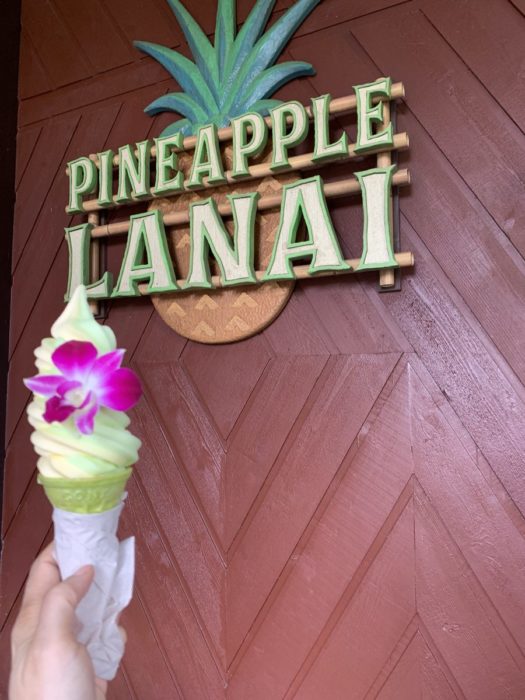 Are you a fan of Dole Whip? What’s your favorite flavor? Let us know in the comments.

6 thoughts on “Is Dole Whip the Perfect Theme Park Food? (Yes, the Answer is Yes)”