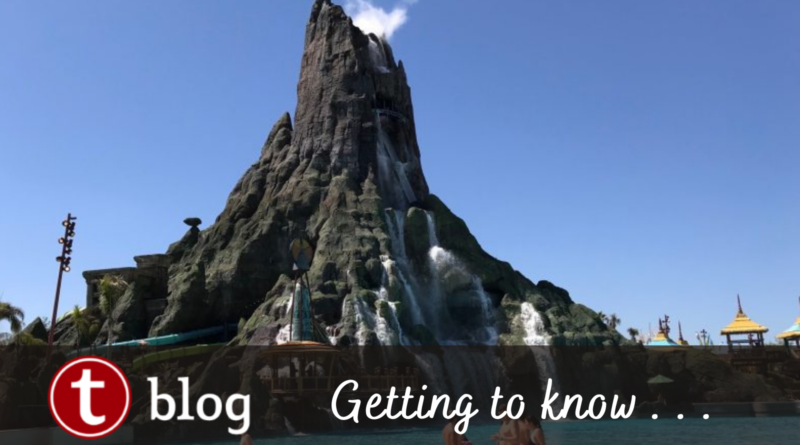 Whether you are a long-time Walt Disney World guest looking to switch your vacation up or you are visiting Orlando for the first time, planning a visit to Universal Orlando Resort poses many questions. In this article, we will cover Universal’s Early Park Admission program, who is eligible, what is offered, and our touring tips.

What is Early Park Admission Entry?

Early Park Admission is the official name for Universal’s program that grants select guests early access to attractions in the morning. Eligible guests can experience select attractions up to an hour prior to the official posted park opening. Valid theme park admission is required to enter the park during early entry. Hours are subject to change, visit Universal’s website for details.

Which Parks Are Included? 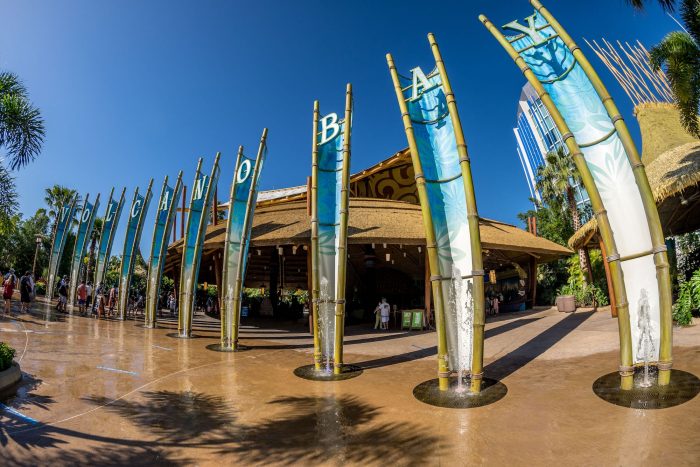 All three parks are included in the early entry program, but which are available varies. During the offseason, either Universal Studios Florida or Islands of Adventure is open for early park entry plus Volcano Bay. During the busier months, such as summer and major US holidays, all three parks offer early entry. Universal publishes their early entry calendar roughly a month in advance. For a list of which parks are open during your visit the Touring Pans Crowd Calendar or Universal’s website.

Who is Eligible for Early Park Admission? 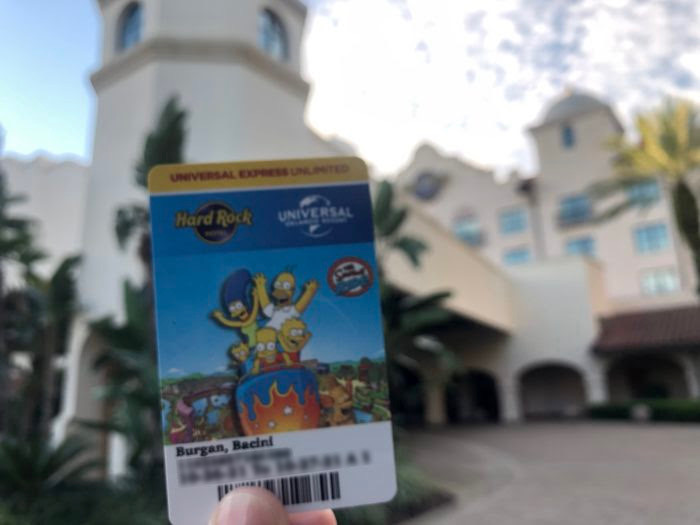 Early entry is available for the following guests:

Which Attractions Are Open?

At the time of publishing these attractions are available during Universal Orlando Early Park Admission:

Universal changes the available attractions frequently. In the past Transformers in Universal Studios Florida and Hagrid’s Magical Creature Motorbike Adventure in Islands of Adventure were featured. Check with the Universal website before your trip and Team Members the day of your visit to see if any other attractions are open. 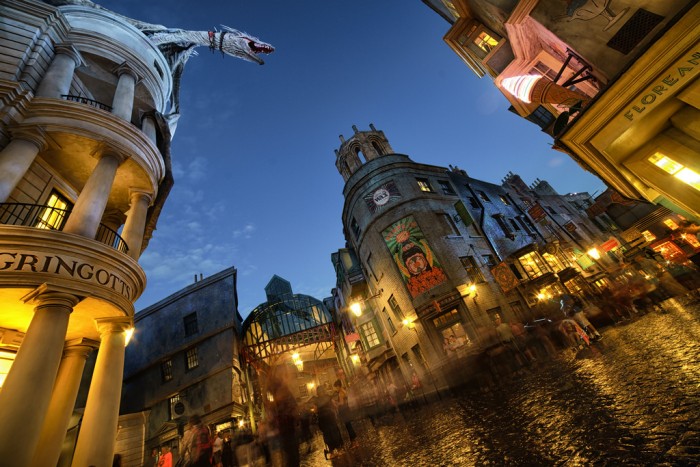 We suggest being at the turnstiles 15 to 30 minutes prior to the park’s early entry start. All turnstiles are open at park opening so do not be afraid to start a new line behind an ignored turnstile. Sometimes the turnstile lines extend into CityWalk but do not fret, Universal can process the guests within five to ten minutes. In such a situation we suggest keeping an eye out for alternative entrances that Team Members will open up to relieve the congestion – these are located to the right of Universal Studios’ Guest Relations building and to the left of Islands of Adventure.

At Universal Studios Florida, we suggest skipping Minion Mayhem, which most guests head to, and make your way to Diagon Alley for Escape from Gringotts. After riding explore Diagon Alley, experience Olivander’s, or start your Touring Plan.

With Volcano Bay, we suggest skipping checking in for cabanas or reserved seating and riding Krakatau Aqua Coaster first. Once the park has opened and rides start requiring return times check into your reservation.

Do you have your own tips and tricks for early park admission at Universal Orlando? Leave them in the comments below!