I did not go to Walt Disney World looking for love, yet I found it. I was walking the promenade of Epcot’s World Showcase when my eye was pulled towards such beauty that my heart stopped. Okay, I will stop with the strange romantic novel opening before this starts getting really weird. As you have probably gathered from the title of this post, I am not talking about a person but the Morocco pavilion.

The reason this reminds me of a love story is because of the organic way that my affection for Morocco began (please note that when I say ‘Morocco,’ I mean the pavilion. I have never even been on the African continent, let alone in the actual country of Morocco). As a child I was underwhelmed with World Showcase in general as most kids tend to be. As I have gotten older however, I have developed an affinity for other cultures and travel. Well, you can probably guess that makes World Showcase one of my favorite places to be in Disney World. At first I was naturally drawn to those pavilions that have rides such as Mexico and Norway and, to a lesser extent, the attractions of China, France, America, and Canada. As an adult male, I was also drawn to those pavilions with excellent (and familiar) food and beer choices such as Italy, Germany, and the UK. Morocco always just seemed too foreign, too different, too…boring.

Then one day many years ago I was wandering World Showcase all by myself. I couldn’t go on any of the attractions because of the frequent beers that seemed to appear in my hand as if from nowhere so I was simply ambling in and out of all of the pavilions. It was a busy Saturday, so there were some lively (i.e. drunk) crowds hanging around many of the European representatives. As I made my way through the bustle of the France pavilion I was beginning to think that walking all of World Showcase would be more like swimming upstream than a relaxing stroll. Then I saw her…Morocco.

With her sandstone façade, peaceful tiled fountain, keyhole arches, and delicate details I was awed for the first time by this pavilion. I honestly think I had never truly looked at it before, but I was seeing it now. It got better as I walked deeper into the pavilion and found…no one. Not literally nobody, but I found it very easy to get pictures with no one in them, so very few. The peace I instantly found was intoxicating (okay, that could have been the beer, but the peace was nice too). The internal pathways of the Morocco pavilion are different than all other Epcot pavilions. While each pavilion has places that are relatively quiet, they are all wide open to either the World Showcase walkway or the main courtyard of the pavilion itself. In contrast, Morocco has only a small courtyard adjoining it to the World Showcase promenade and the rest of the pavilion is a tall narrow “old city” street.

Making the pavilion such a thin walkway was a risky choice. While supposedly authentic (again, never been so I wouldn’t know), it could have been choked with pedestrians, strollers, and ECVs. Instead it seems that the opposite happened and people just plain stay out of the area completely. Once you cross under the first arch you may as well be in an ancient city as you are confronted with worn wooden doors, aged stone, and breathtaking mosaic tile work.

Speaking of tile work, I would be remiss if I did not mention the fantastic inner courtyard that is to the left after you pass through the first arch. A two story reproduction of courtyards found in many Moroccan homes, it is an awe inspiring space full of light and beauty. It is a room that you can get lost in as you admire the craftsmanship and detail.

While all of the pavilions (and just about all of Walt Disney World) are intricately detailed, Morocco may be the most intricatest (hmmm, spell check says that’s not a word…it must not be up to date). As the only pavilion with backing by the actual country’s government, Morocco was built to be as authentic an experience as possible. All of the time and effort has paid off in the most engrossing experience in World Showcase.

If you are really a fan of fantasy, detail, and an immersive experience you will not be disappointed by just walking through Morocco. I never am.

Through an amazing coincidence, after I started writing this gushing story it was decided that Touring Plans would be having a meet on September 7, 2012…Morocco’s 28th birthday. Along with the incomparable Stacey Lantz and the always comparable stat whiz, Fred Hazleton, I will be attending the meet. This is your perfect opportunity to lavish praise on me or throw rotten tomatoes (note: tomatoes are BYO). 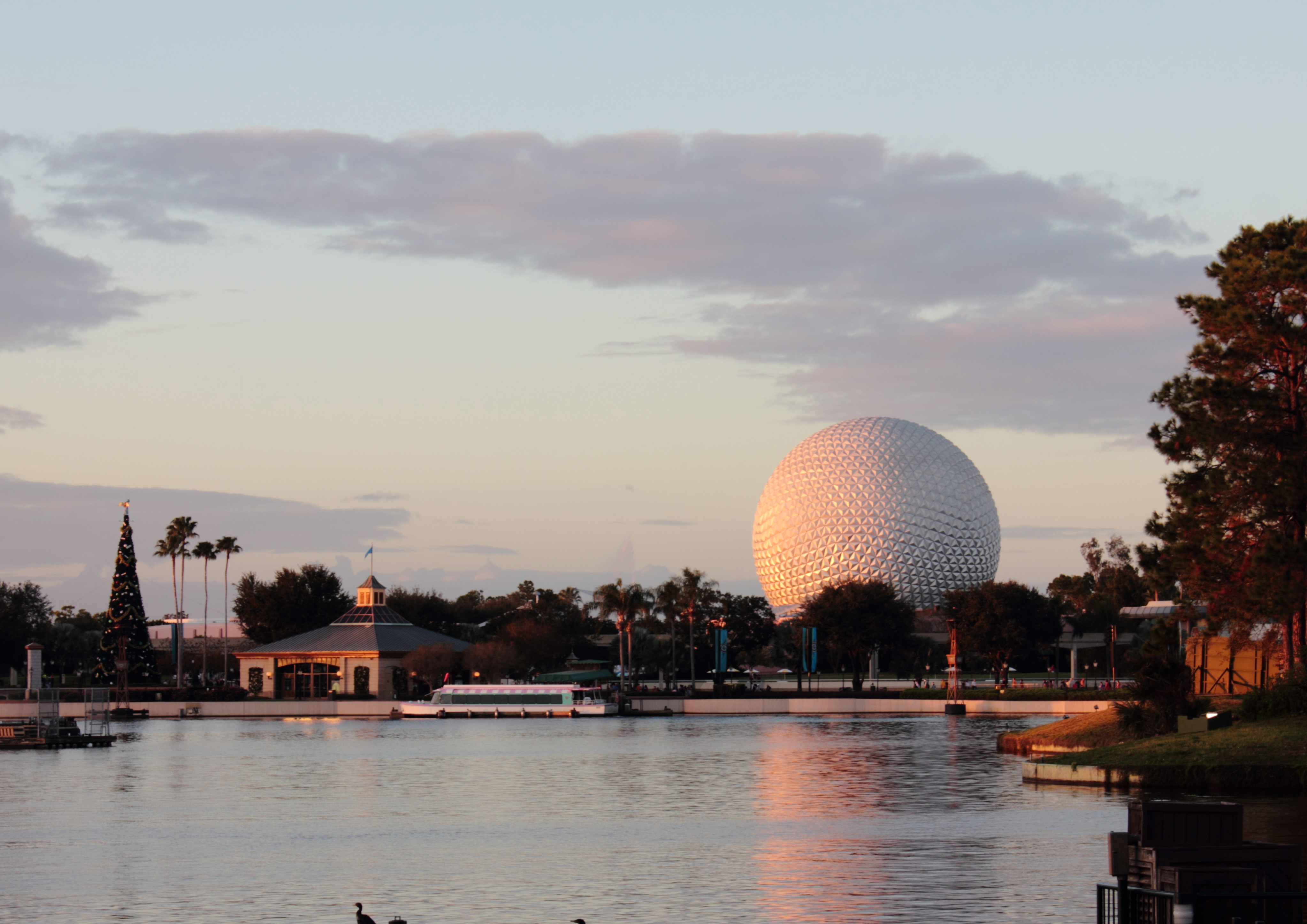 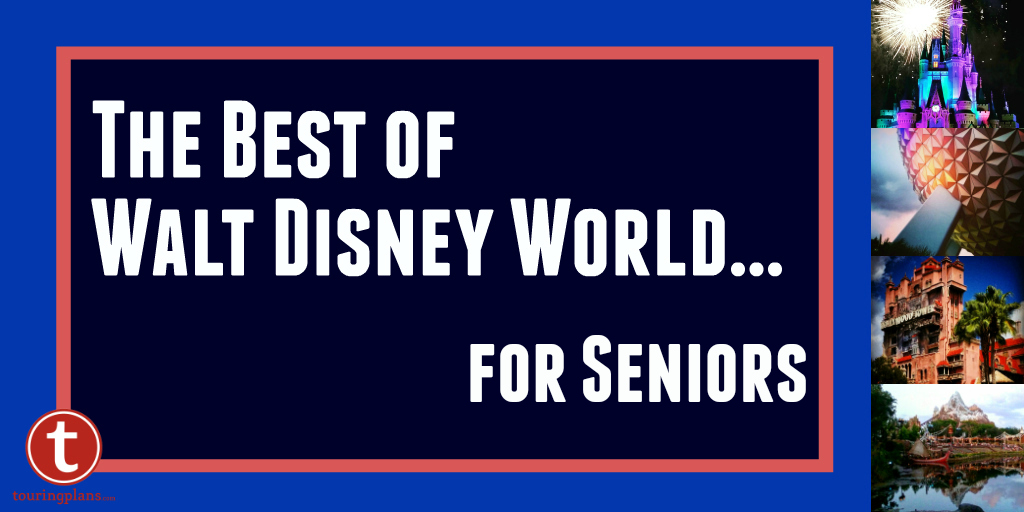 11 thoughts on “Epcot’s Morocco and Me: A Love Story”