During a recent round of retail therapy (don’t judge), I bought myself a new tech toy: the Narrative Clip camera. (Currently about $230 on Amazon, but if you were in bargain hunter mode you could probably find it for a bit less elsewhere.) As you can see, the Narrative Clip is a very tiny, passive camera that you clip (thus the name) onto your person, or anywhere else you like. The camera is roughly the size, shape, and weight of a Triscuit cracker. The camera has no buttons, dials, or controls of any sort, just a lens, the clip, and a little port on the bottom with which to connect a USB charge/download cable.

The only thing this camera does is automatically take one photo every 30 seconds of whatever it happens to see, as long as it senses the presence of light. The premise is that the Narrative is an unobtrusive way to document your day. You don’t have to think about taking photos of events or take notes about where you’ve been, the Narrative does this for you.

I could think of no better place to test this out than Walt Disney World.

Over the course of an 8-day trip, I wore the clip nearly non-stop, experimenting with different placements to see if it made a difference in the type of shots I’d get. One day I wore it clipped to a baseball cap; sometimes it was clipped to my purse; sometimes it was clipped to my shirt collar; and on a few strangely meta occasions, I wore it clipped to the strap of my large digital SLR camera. Other than choosing a location to wear the clip, I didn’t fiddle with it at all, mostly because there’s nothing to fiddle with. You can’t aim or focus, so what it sees is what you get. And it truly is small and light enough so that much of the time I forgot I was using it.

So now you’re wondering what the camera captured. Honestly, most of what it got was crap: shots of tree limbs, three dozen shots the back of the guy I was waiting behind at rope drop, a stranger’s foot, etc. Hundreds and hundreds of meaningless images. Beyond that, some of the photos it took were lovely, but fairly useless to me. For example, I randomly took several well-composed candid shots of a woman and her children waiting for a show to start. Their faces perfectly captured both the joy and exhaustion of a Disney vacation, but I’ll never share them because I don’t know who those people are, I don’t have their permission, they didn’t know I was photographing them, and it just plain seems creepy.

There were however, a few handfuls of photos that made me look at Disney World in a new way, seeing shape, color, pattern, or texture from a new perspective. Here are a few of my favorites (completely unedited other than cropping to make them fit tighter in this post). I particularly liked these three photos which show Mulan’s bun, the Beach Club facade, and a chair at Epcot’s France pavilion, all with heart shaped elements. Beyond the just vaguely interesting shots, were a few that I thought were legitimately nice.

Of course, you’re asking, “Is this thing worth it?” To which I shrug my shoulders and say, “Meh.”

During the course of a week the Narrative took thousands of photos, perhaps 75 of which I thought were somewhat interesting, and perhaps 5 or 6 that I might actually use for something other than this article. It’s not a great ratio.

If you’ve already photographed everything at Disney World a billion times and are looking for new perspectives, this might help. Or if you like tech playthings in general, you might have a bit of fun with a passive camera such as the Narrative. Otherwise, I’m not so sure.

If you do end up splurging, here are some tips and thoughts:

Is a micro camera like this something you would buy? Would you use it at a theme park? How do you feel about the ethical element of constant photography? Let us know in the comments below.

Edit 8/21/14 4:30pm: Based on reader comments, I removed a photo of a cast member. It was a flattering photo of a lovely young woman doing her job on stage, but I had not asked her permission to post. 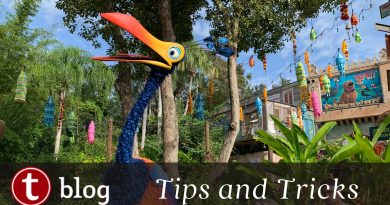 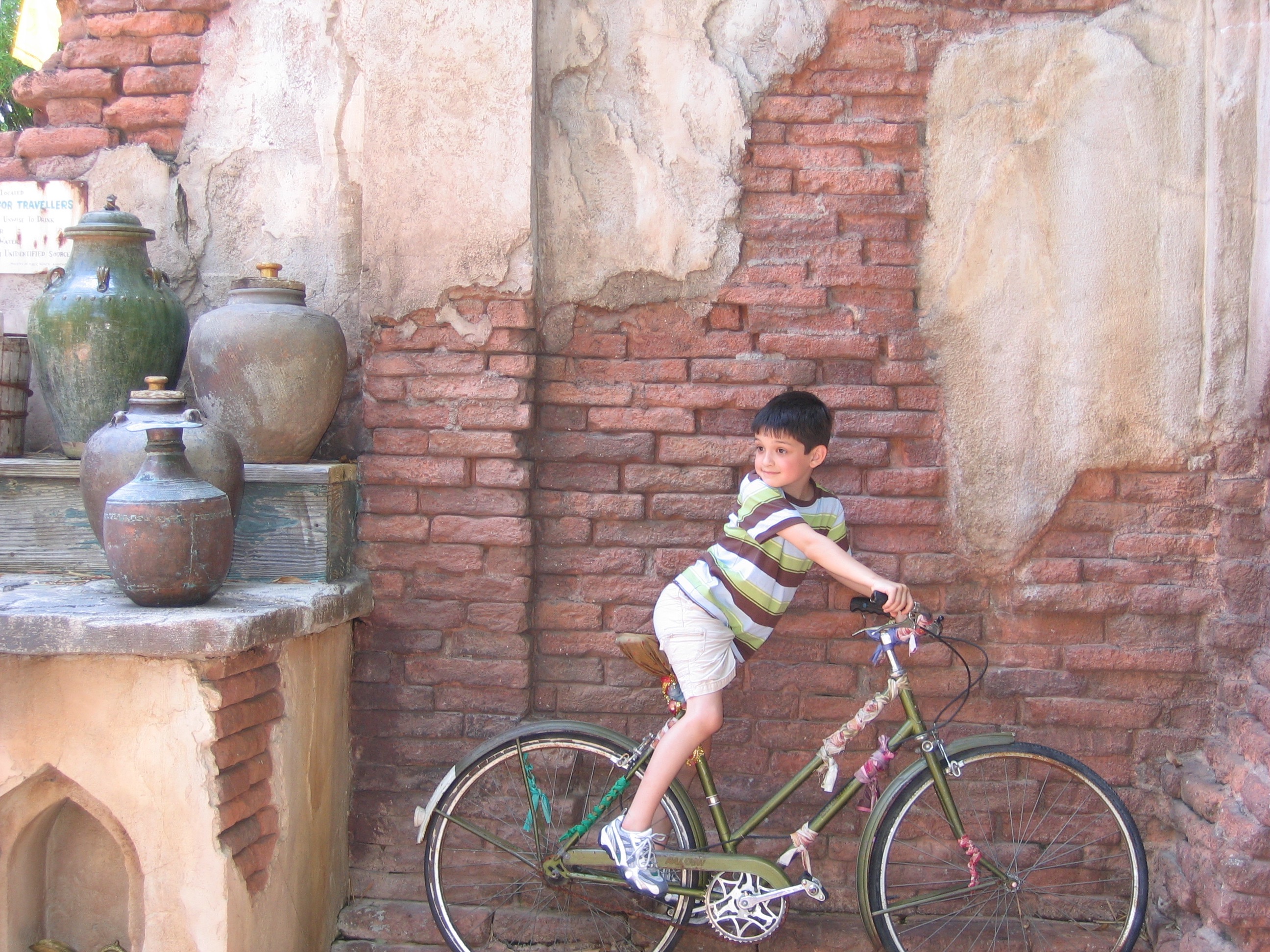