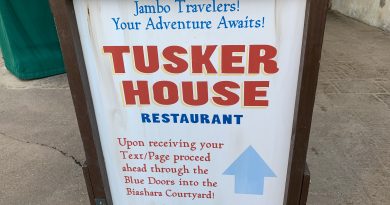 Is Breakfast at Tusker House Still a Solid Value?