One of the many things I love about Disney is that they never do the same thing twice; and while the attractions that can be found on both coasts may share the same names and themes, they do have differences too. Hey, who doesn’t like variety, right? But you have to wonder, which resort has the best version of a popular attraction? Which Disney Park has the bragging rights? Well, that’s what I’m going to find out beginning with an attraction that’s sure to bring out your competitive side in Disneyland vs. Disney World Attractions: Buzz Lightyear Astro Blasters and Buzz Lightyear’s Space Ranger Spin.

Queue: So I have to be honest here. I’m not a fan of either attraction’s queue. It all looks like colorful cardboard to me. The only impressive part of the queue is the audio-animatronic Buzz Lightyear. However, if I had to pick which queue to wait in, I would go with Disney World’s. The interior queue can hold more people and it’s not nearly as narrow and cramped as Disneyland’s.

Laser Cannons: So the thing that makes this ride so much fun is that it’s interactive! Guests get to fire laser cannons at “Z” targets in order to get a high score on their electronic dashboard to defeat Zurg in the process. Although, this is where the biggest difference between Disneyland’s and Disney World’s version lies. You see, at Disney World’s Magic Kingdom, Buzz Lightyear Space Ranger Spin’s laser cannons are fixed to your space cruiser’s dashboard. The cannons can be turned and tilted, and your space cruiser can be turned by using the joystick on the dashboard, but your ability to aim is somewhat limited. But at Disneyland, Buzz Lightyear’s Astro Blasters’ laser cannons are not fixed to the dashboard but can be picked up and fired at whatever angle or direction you choose! Also, your cannon lights up and lets you know that you have hit a target while I’m never positive if I have or haven’t hit something at the Magic Kingdom’s version. As you’ve probably guessed, Disneyland wins this category by a landslide, but there is one more thing I should mention: at Disneyland, the targets are four different shapes with each shape worth different amounts of points. It adds a whole new layer of strategy to this interactive attraction!

FastPass: Buzz Lightyear Astro Blasters at Disneyland does offer FASTPASS, and Disney World’s Space Ranger Spin offers FastPass+ as well. Disneyland’s FASTPASS distribution machine for Astro Blasters can be found on the left side of the attraction building across from the Star Tours entrance. Lately, however, the Buzz Lightyear Astro Blasters FASTPASS machine has been off the grid! This means you can get another FASTPASS for another attraction without waiting for the start of your return time. For example, you can hold a FASTPASS for Astro Blasters and Star Tours at the same time! This could end at any time, so be sure to check before you work it into your plans for your next Disneyland visit. Now I know that everyone has an opinion about Disney World’s new FastPass+ system, but I personally think there are some real benefits to this new technology. First of all, guests don’t have to walk all the way to the attraction to get to the machine and I can hold up to three FastPasses for the Magic Kingdom before I even walk through the gates. As this system is more convenient overall, I’m giving the edge to Disney World.

Ranking: While defeating Zurg is a priority for Buzz, my priority on either of these attractions is landing that high score and securing bragging rights among my family members for the day. But each Buzz Lightyear attraction has their own way to rank guests on their performance. When you have completed either ride, take a look at the electronic dash to see your numerical score. If you’re at Disney World, your cruiser will pass by a chart on the wall that matches your score to your rank which could range from Space Cadet to the coveted Galactic Hero. At Disneyland, you will also be ranked from Space Cadet to Galactic Hero, but how you know which title you earned is based on which level you attained. Check out your electronic dash as you near the unloading area. Your numerical score will change to a level ranging from Level 1, the worst, to Level 7, which is the best!

(If you find yourself repeatedly in last place when riding the Magic Kingdom’s Buzz Lightyear Space Ranger Spin, or you want to sharpen your skills before your next visit, check out Beating Buzz: A Guide for People with No Skill)

Story: The storyline for both versions of the Buzz Lightyear attractions is that guests have been recruited to help Buzz Lightyear fight Zurg as he has been stealing batteries from other toys. As you near the boarding area, guests on both coasts will see and hear an impressive audio-animatronic Buzz explaining the mission himself and recruiting you for battle! Once aboard a two-person cruiser, guests will then move through different scenes from space filled with aliens, targets, and even Zurg himself. At the end, Zurg is defeated and Buzz, as well as guests, are victorious; but there is a slight difference in regards to the storyline at Disneyland in comparison to Disney World’s. At Disneyland, Zurg is captured and guests see the little green men from the Toy Story films planning to return him to the store. The store just happens to be Al’s Toy Barn from Toy Story 2! At Disney World, we see very few references to the films or the fact that Buzz and Zurg are toys, except for maybe a few details in the queue.

Overall Ride: If I was able to ride both attractions back to back from start to finish, which one would I enjoy more? I must say that it would probably be Disneyland’s Buzz Lightyear Astro Blasters. The cannons make a huge difference for my overall experience, and I do think the effects and quality in Astro Blasters is a bit better than at Disney World. For instance, the climatic scene where a suspended Buzz is fighting Zurg is much better than what you see at Disney World. 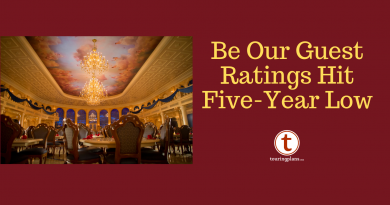 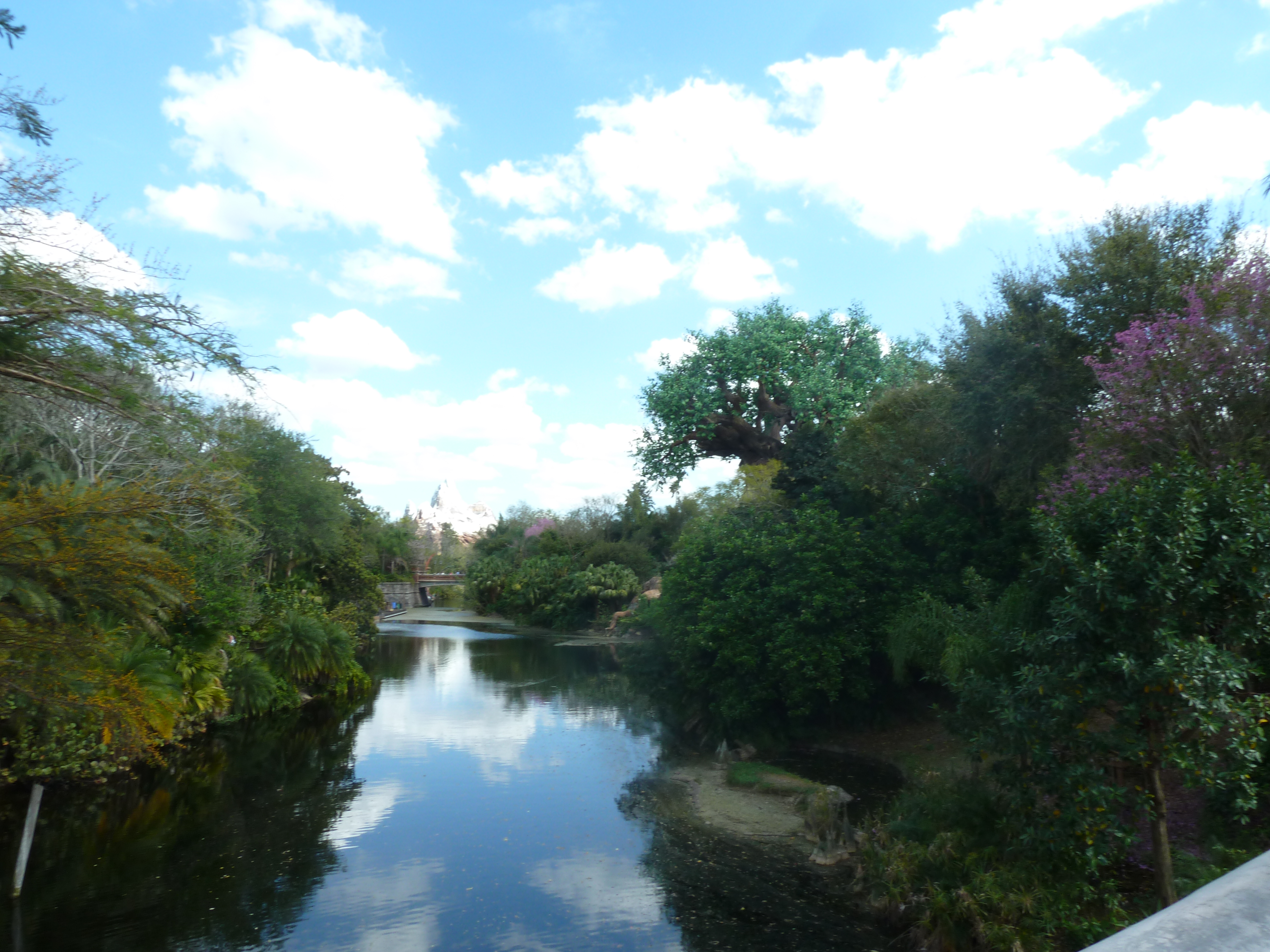