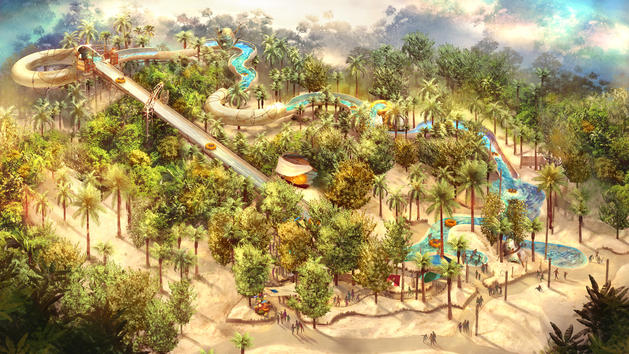 Well, it appears, according to Disney, as though there is a bit of a change when it comes to the new Typhoon Lagoon family raft ride. The attraction, which was once called Miss Fortune Falls, is now apparently going to be called Miss Adventure Falls.

And let me tell you, Miss Adventure Falls looks incredible, at least according to this concept art!

Miss Adventure Falls will still feature the story of sea-faring treasure hunter, Captain Mary Oceaneer. She traveled across the sea collecting unique artifacts before she became stranded by the rogue storm.

During the attraction, which is the longest attraction at a Disney Water Park, Guests will board a 4-person treasure raft and travel up a conveyor belt that then takes you straight into the action. Along the way, Guests will be able to spot artifacts that had been collected, as well as meeting Mary’s old diving partner, an Audio-Animatronics parrot, who just so happens to still be hunting for treasures at Disney’s Typhoon Lagoon.

Miss Adventure Falls will be located near Crush n’ Gusher and will clock in at approximately two minutes. It looks like it will be a great adventure, indeed! 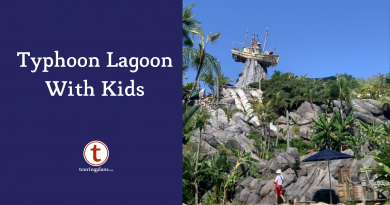 11 Reasons You and Your Little Ones Will Love Typhoon Lagoon 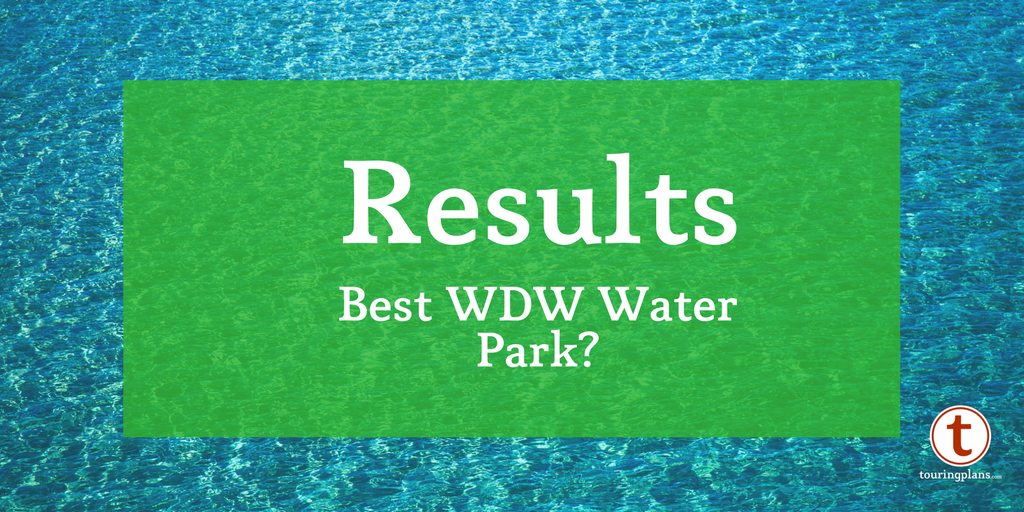