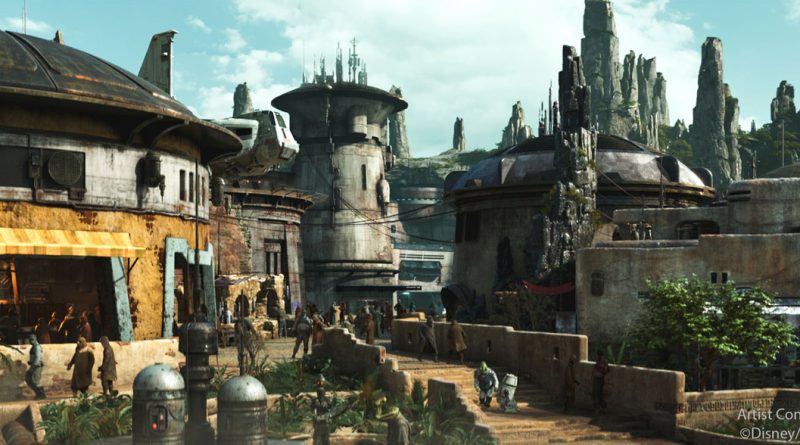 But we all know how crazy Star Wars: Galaxy’s Edge is going to be when it opens, so to prepare, the Walt Disney World Resort will be offering Extra, Extra Magic Hours. These extra hours will take place at Disney’s Hollywood Studios, Disney’s Animal Kingdom, and the Magic Kingdom for a limited time.

Also note that on August 29-31, Disney’s Hollywood Studios will open at 6:00 a.m. for all Guests. There will not be Extra, Extra Magic Hours on those days.

Moving over to Disney’s Animal Kingdom, Extra, Extra Magic Hours will happen daily from August 29 through November 2, from 7:00 a.m. – 8:00 a.m., featuring Pandora – The World of Avatar and other attractions throughout the park (same as today’s morning Extra Magic Hours offerings).

Extra Magic Hours will also continue to be available on select days at Epcot.

Using Extra, Extra Magic Hours will require valid theme park admission and a hotel ID. Guests without the Park Hopper Option or Park Hopper Plus Option must spend the day at the same park where they’d like to enjoy this benefit. 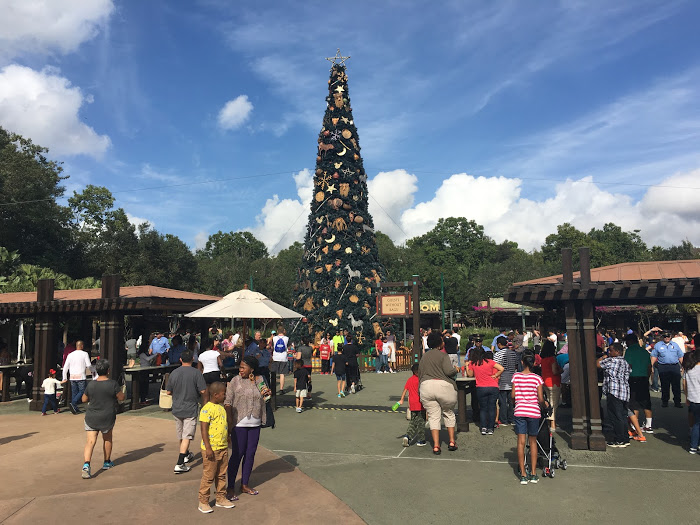