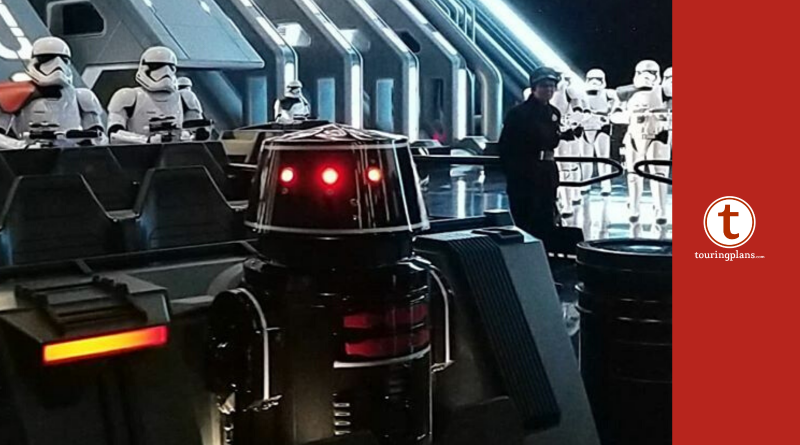 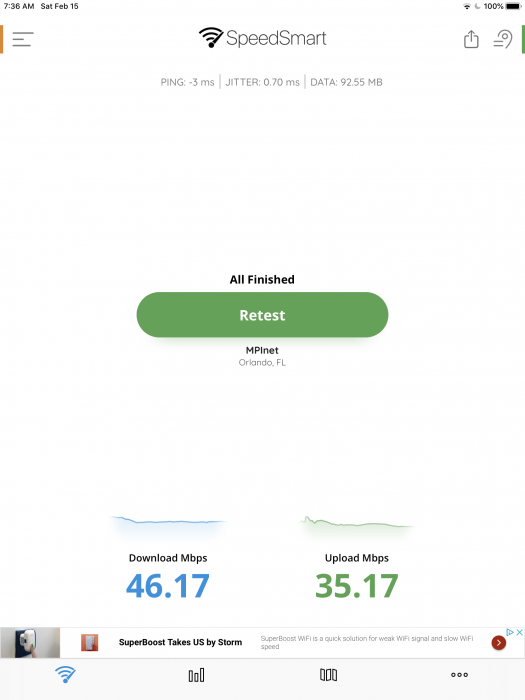 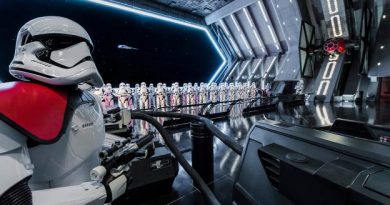 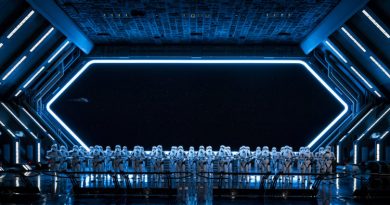 Rise of the Resistance Boarding Groups