This week’s SATURDAY SIX takes a look at how we theme park fans are handling quarantine! We’ve all been sheltering in place for over a month now, and many of us need our theme park “fix.” However, with the parks closed we’ve been forced to create our own little bit of magic at home. Five weeks ago, there was fun and frivolity in the community with many creating theme park rides at home. Now we’re going a little stir crazy, going so far to bring out the old fashioned pen and paper…

Art as a coping mechanism. Who knew? Today we’re going to look at some of our favorite creations made during the quarantine, starting with…

The #SixFanArts was a drawing challenge of sorts that was seen across various social media channels. Artists would ask their followers to list characters they would like to see drawn, and then all of us got to see the wonderful results. Theme park creators and fans alike had a lot of fun with this one.

As kids, many of us made our own drawings in the driveways and sidewalks in front of our house, but theme park fans have taken it to a whole new level of artistry. First up we have Central Florida artist Casey Drake, who is in a league of her own right now in terms of Disney art mixed with social commentary.

Nice to see a Universal property in the mix…

If you love the Disney parks, one of the best follows on Twitter is Sam Carter. A tremendous artist in his own right (I personally have bought several prints of his work over the years, including a 5-star GhostBusters/Haunted Mansion mash-up) but you’ll also get a ton of behind-the-scenes insight from a person who worked in the California Disney theme parks for years. Here is an example of some of his chalk art, featuring a nighttime parade that is beloved to many.

Sam is also blessed to have two great “art assistants” in Sammy and Maddie to help him out.

With Sammy and Maddie, it looks like the future of theme park artwork is in good hands.

I’ll go on the record and say EPCOT’s Festival of the Arts is my favorite special event in Florida. (Sorry HHN, but I grew up on comic books not horror films.) One of the neat things they do at the Festival is have artists create “3-D chalk art” that you can take fun photos with. Turns out,  you can do your own at home.

As we’ve stated many times in this fine blog series, the real heroes are those who sacrifice everything to create the dank memes that we all love. Turns out, the quarantine truly brought out the best in us with one of the greatest memes ever made.

I mean THAT is great. Just mind-blowing stuff.  We also got a similar version showing that the Star Wars scrolls were now visible as well.

What exactly did theme park fans do with their $1200 stimulus check? Did they blow it on boring “essential” things like rent or food? Nay nay. They helped the economy out in much more creative ways. 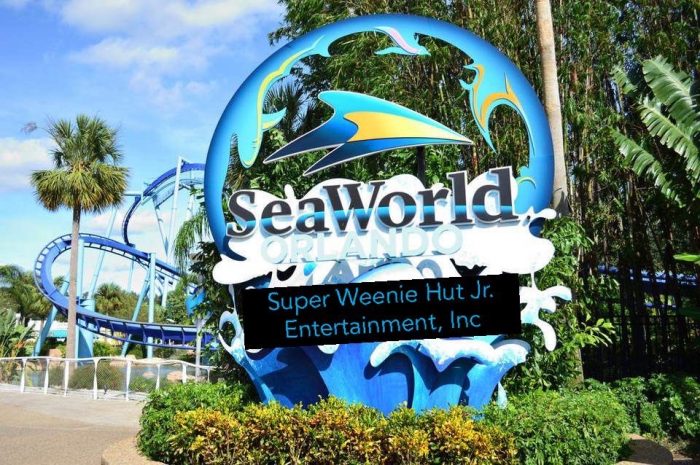 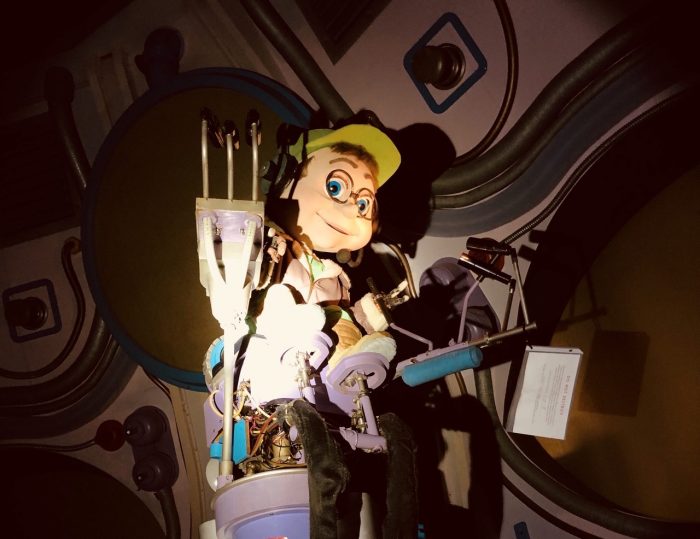 Meanwhile, Disney had other plans for us by releasing a whole bunch of new product on ShopDisney just as checks started arriving around the country… 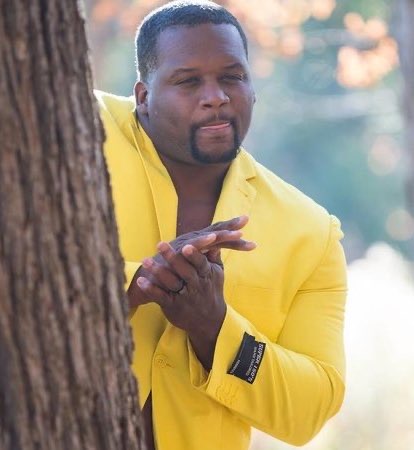 One of the biggest shocks of the past month was the sudden reappearance of Bob Iger, seemingly doing all of the public work that new CEO Bob Chapek would – in theory – be doing. This came shortly after Disney’s stock took a big nosedive (like many, MANY companies) along with the news that Disney would be furloughing tens of thousands of Cast Members. As a public persona, Bob Iger is the guy you want in the front of the room calming everyone down and reassuring them that it will all be okay. Bob Chapek is…well, he may be many things but he’s not that guy. Theme park fans had some fun with “the two Bobs” situation, including one using a memorable moment from Avengers: Endgame. 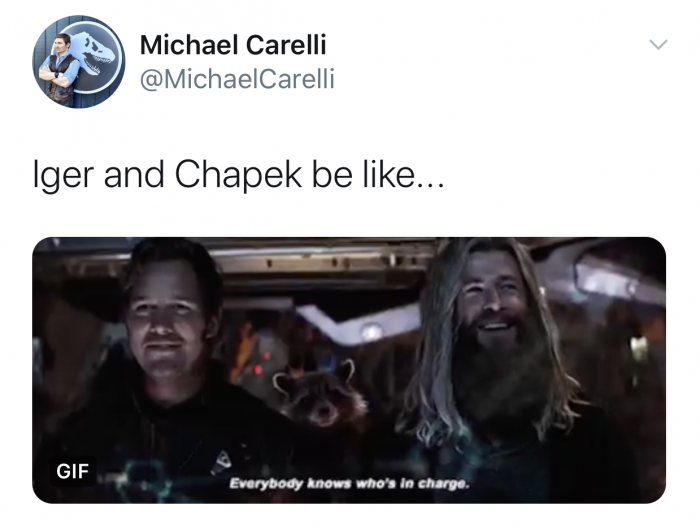 Artist Rob Yeo made a slight tweak to a hilarious moment from The Simpsons. 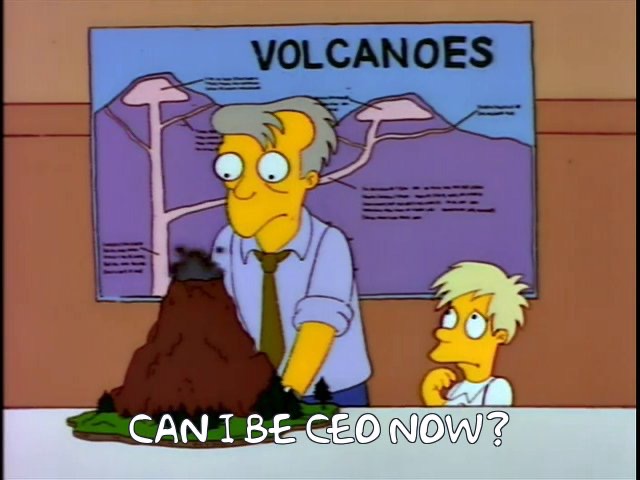 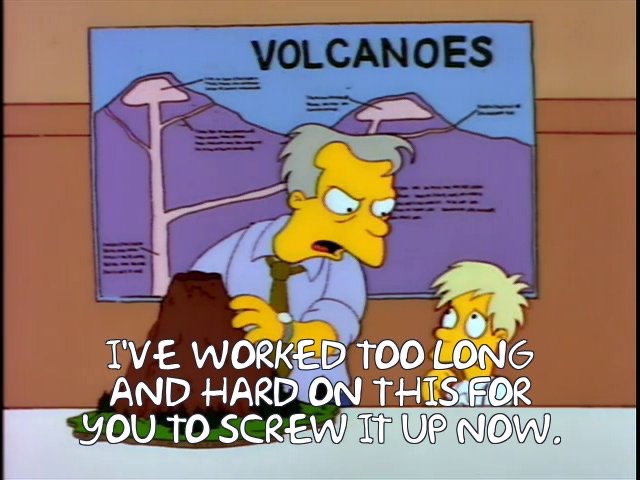 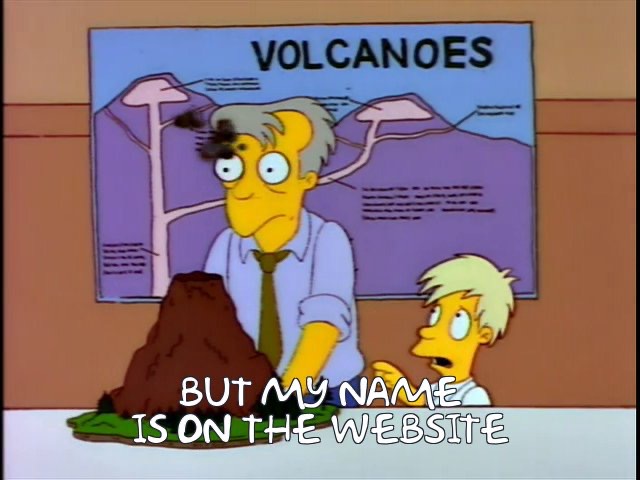 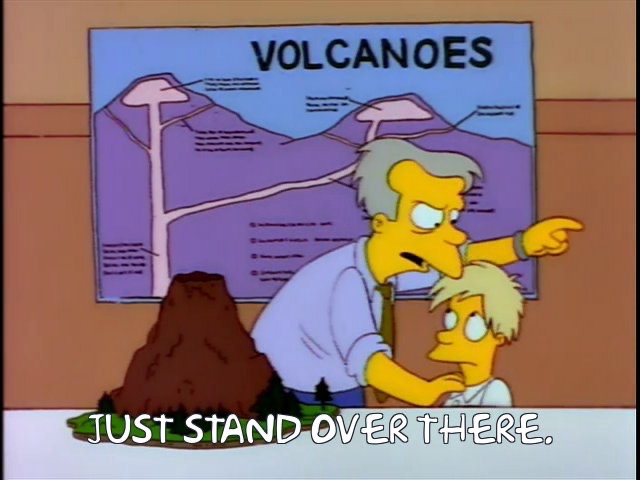 Meme Machine SuperWeenieHtJr created a great graphic that reminded people of Disney bringing back the Main Street Electrical Parade whenever crowds got soft (including when Disneyland crowds “felt” low after the opening of Star Wars: Galaxy’s Edge). 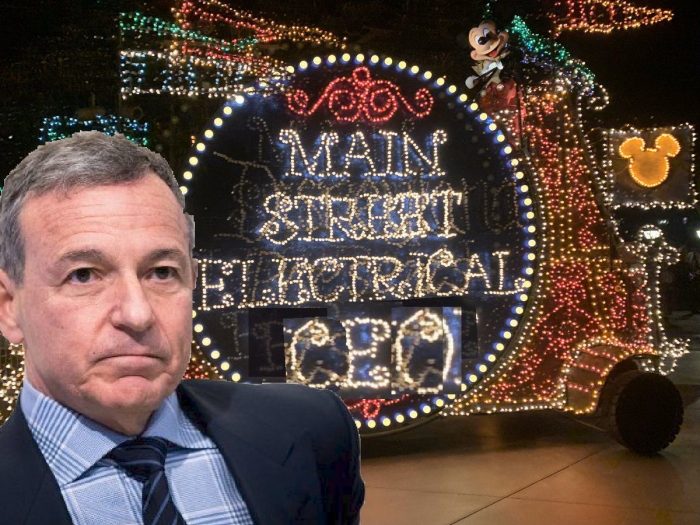 Back in the day, we started off our first ever Theme Park Memes article with a look at the “distracted boyfriend” meme and it turns out it’s just as relevant today as it ever was.

By far and away the most interesting thing to be started during the quarantine was from artist Rob Yeo. 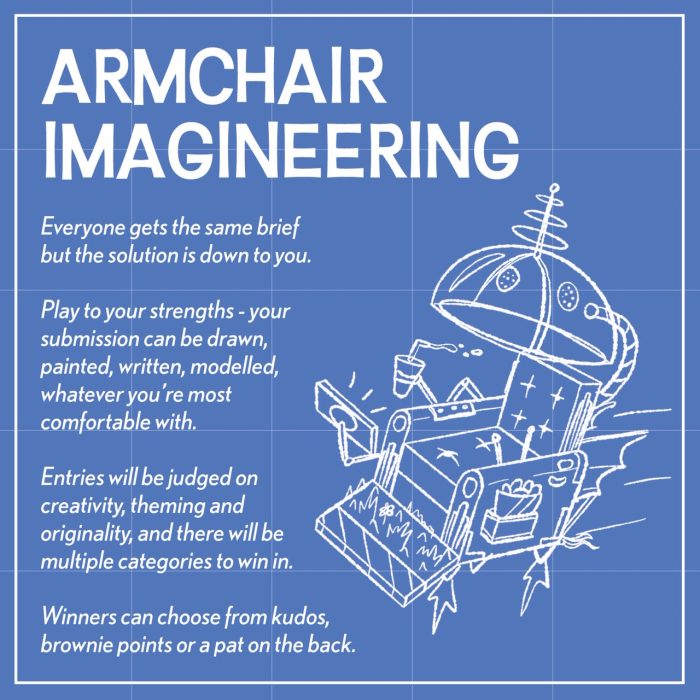 The responses to this challenge were incredible, including several submissions from our favorite artists. My personal favorites were the ones who went above and beyond and included samples of the food and drink their cart would be offering. 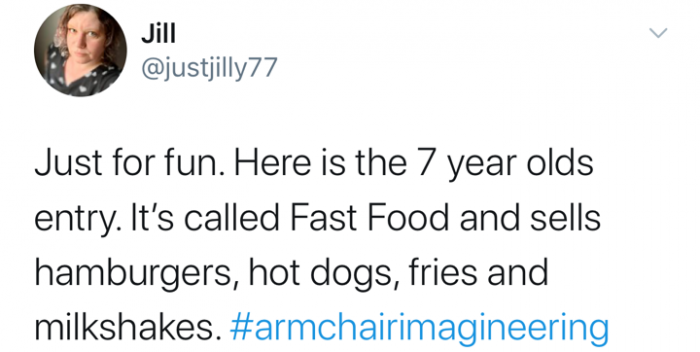 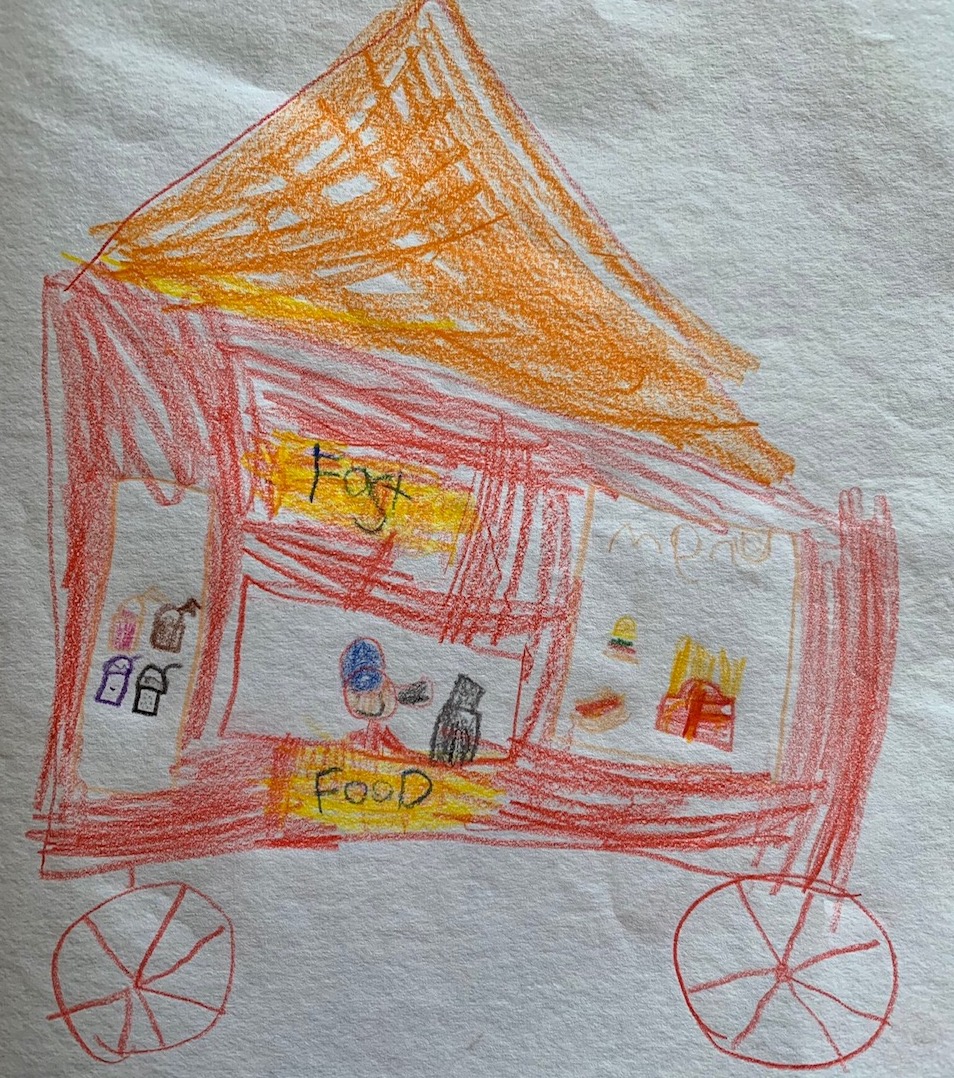 So there you have it: Six Ways Theme Park Fans are Keeping Their Sanity During Quarantine! See you next weekend for the latest installment of the SATURDAY SIX, where we’ll look at something fun from the world of Disney and Universal. If you enjoyed yourself, be sure to check out The Magic, The Memories, and Merch! articles covering the latest from the Disney Outlet Stores. You can also follow Your Humble Author on Twitter (@derekburgan). 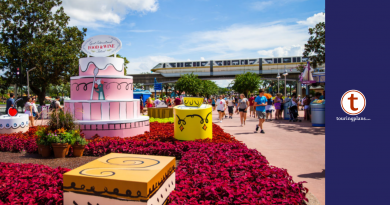 Wishes: Is It Worth Your FastPass+?