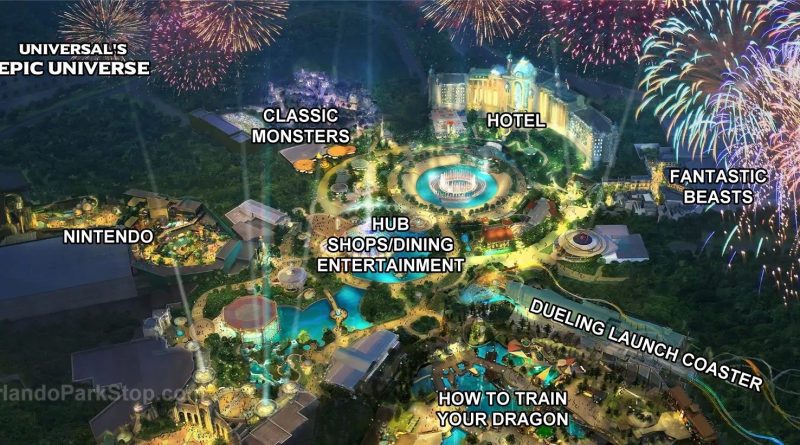 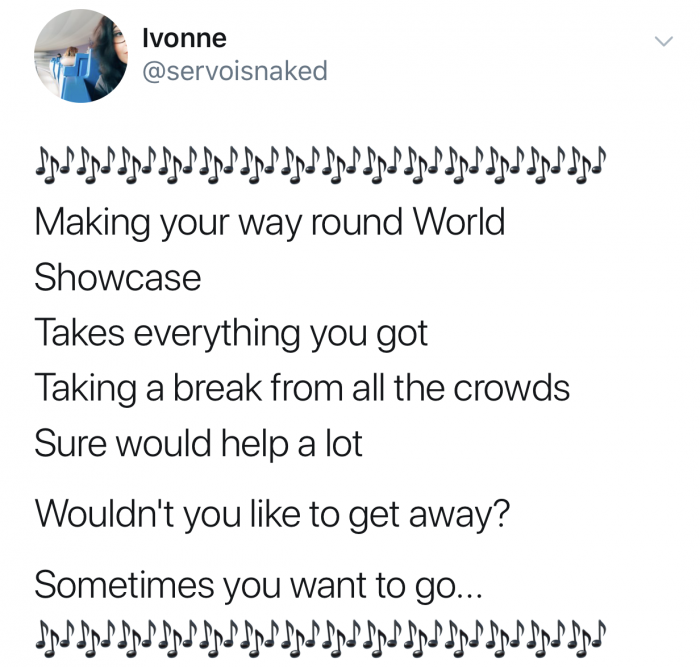 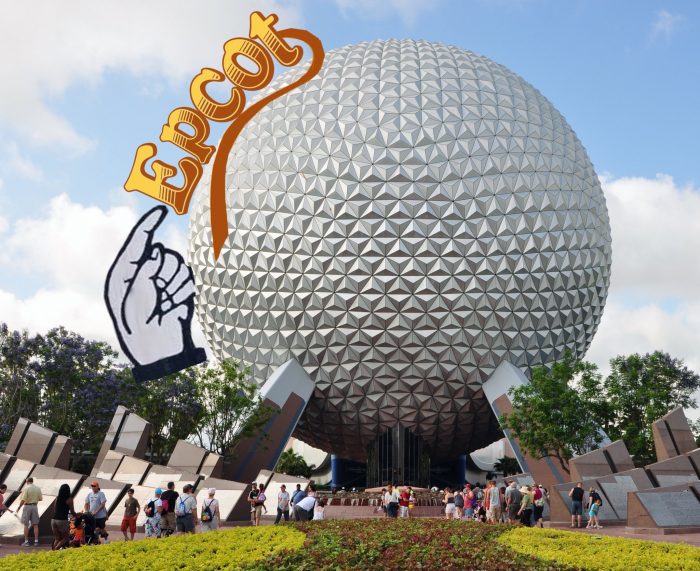 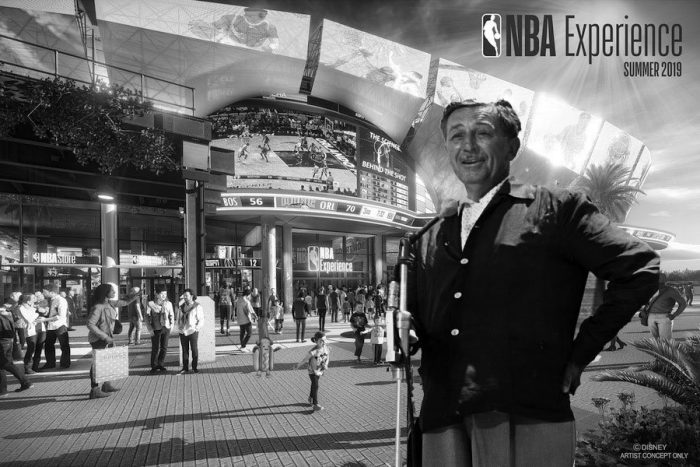 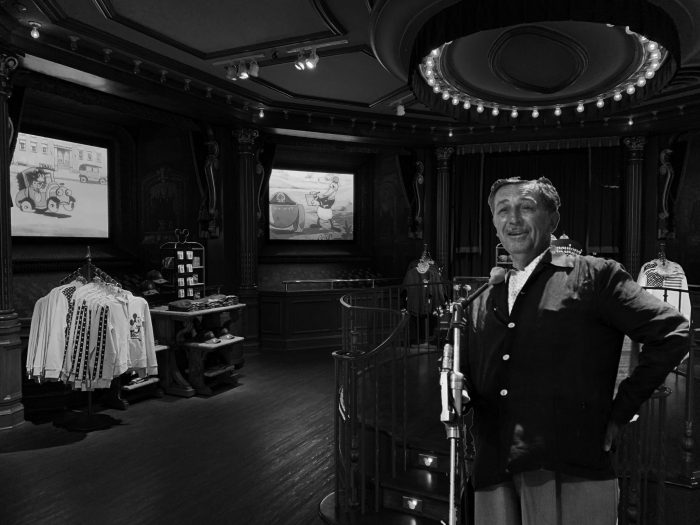 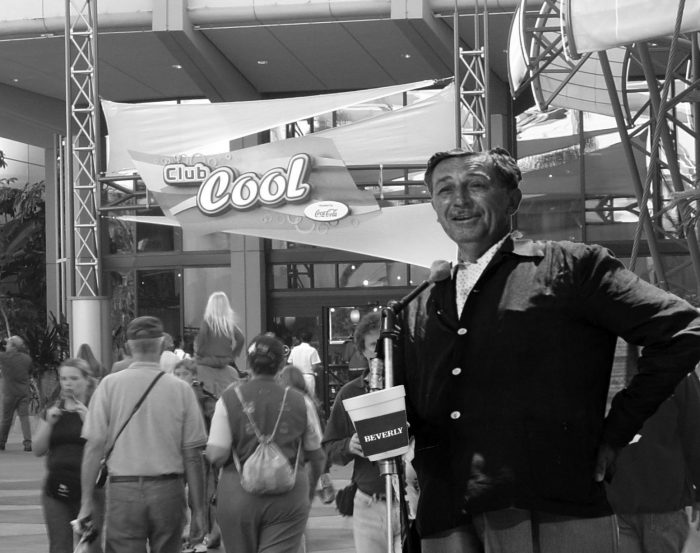 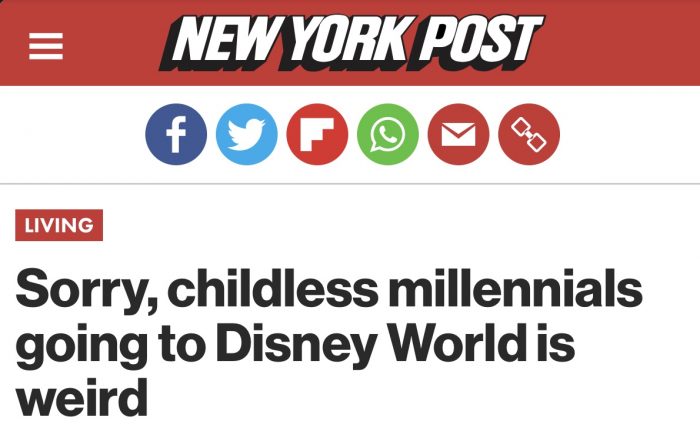 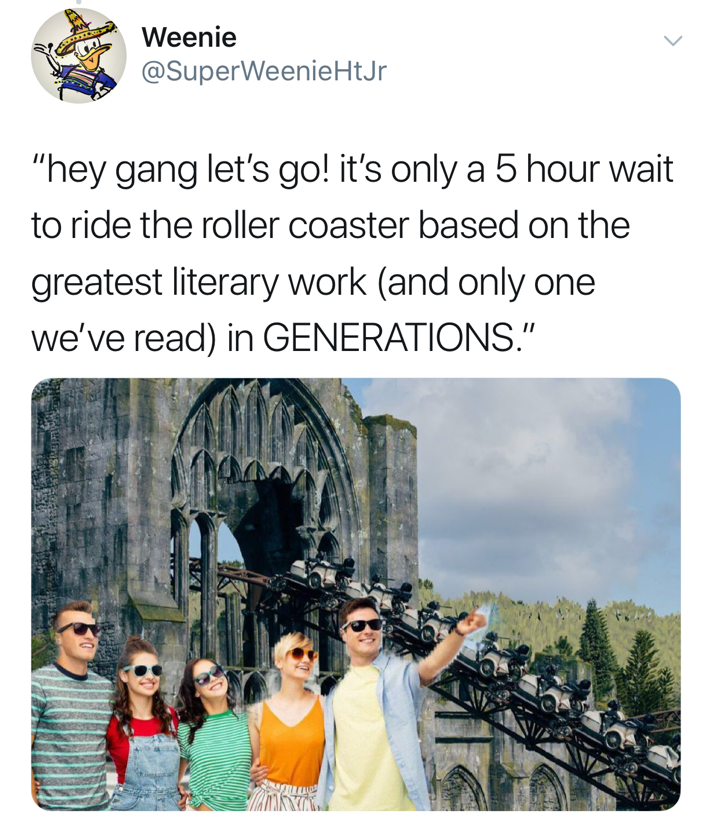 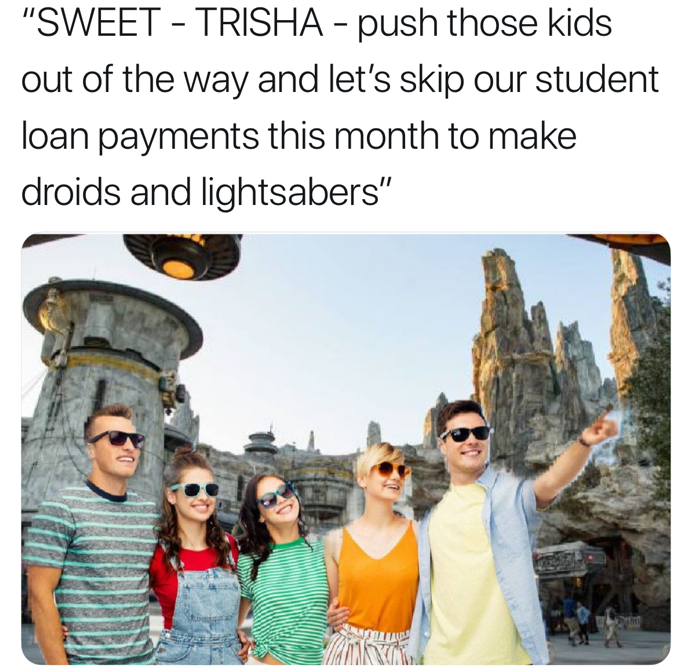 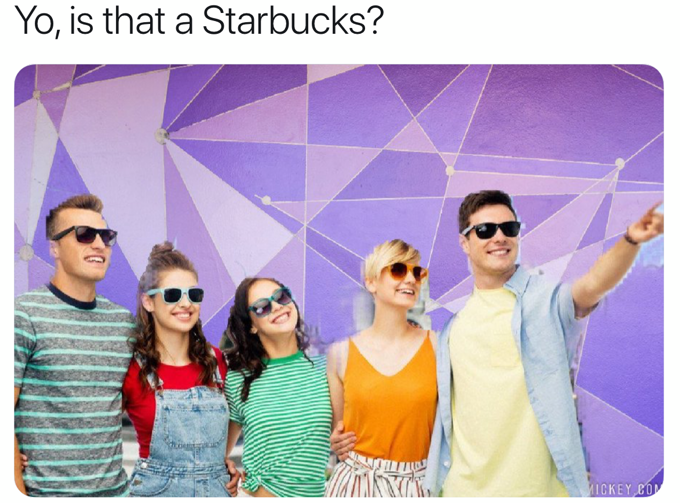 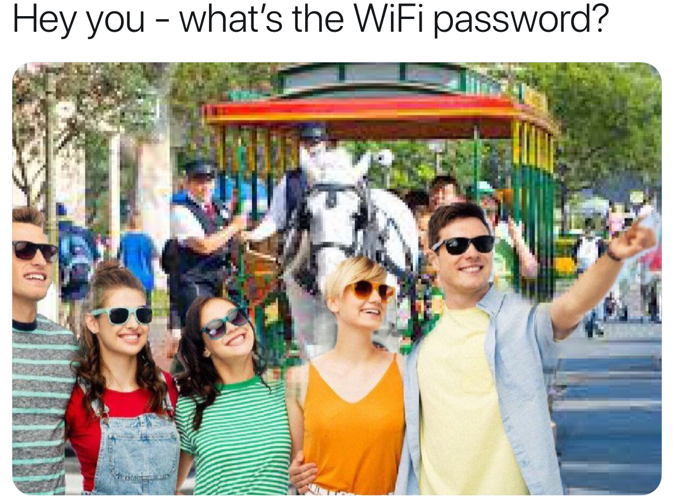 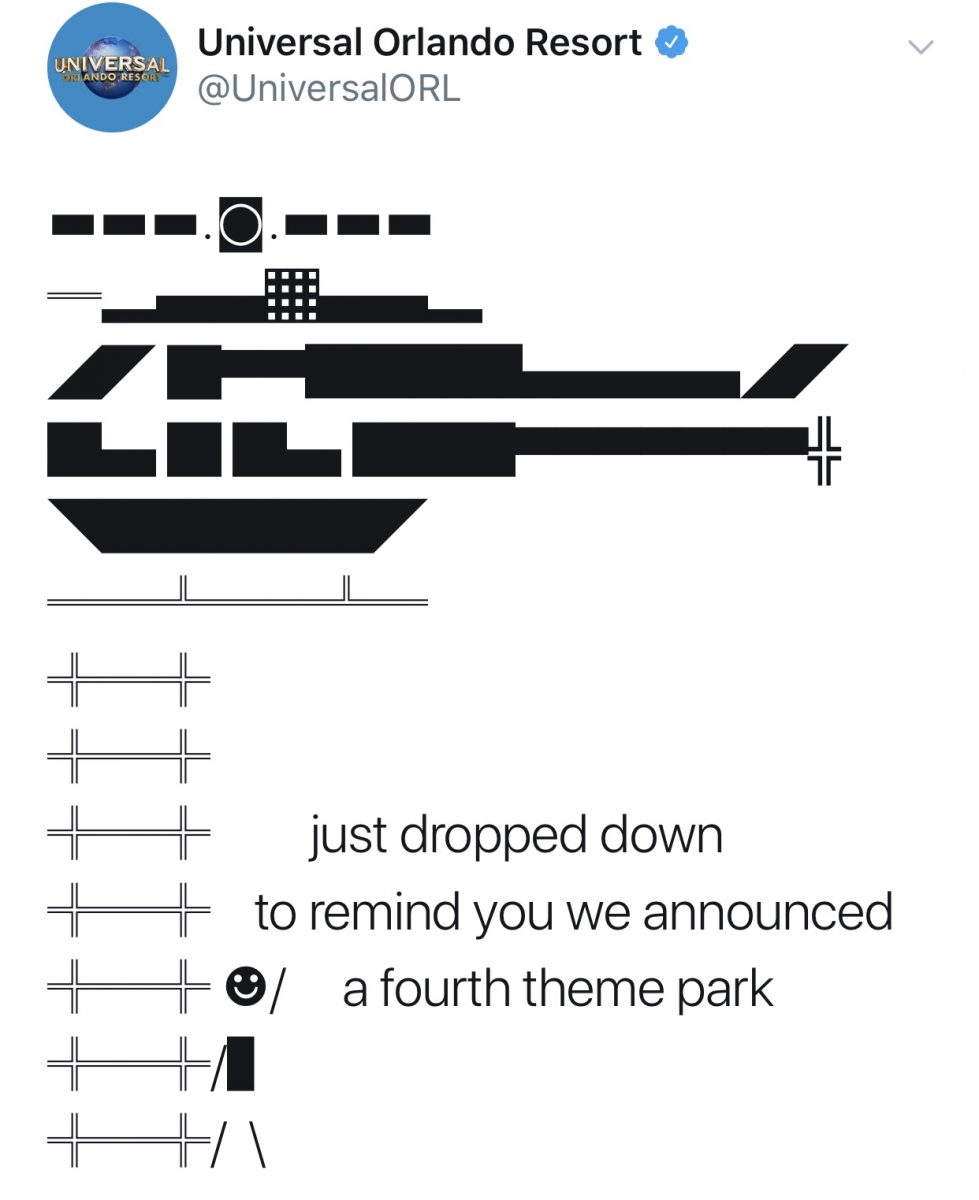 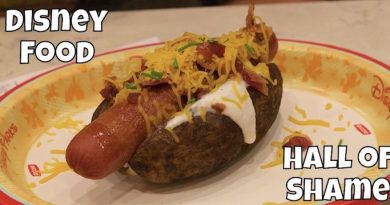 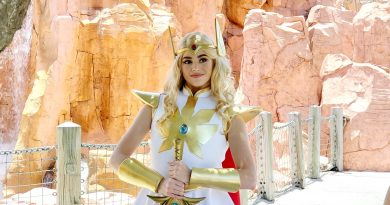 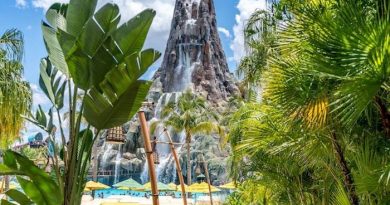 The SATURDAY SIX Spends a Day at Universal’s VOLCANO BAY