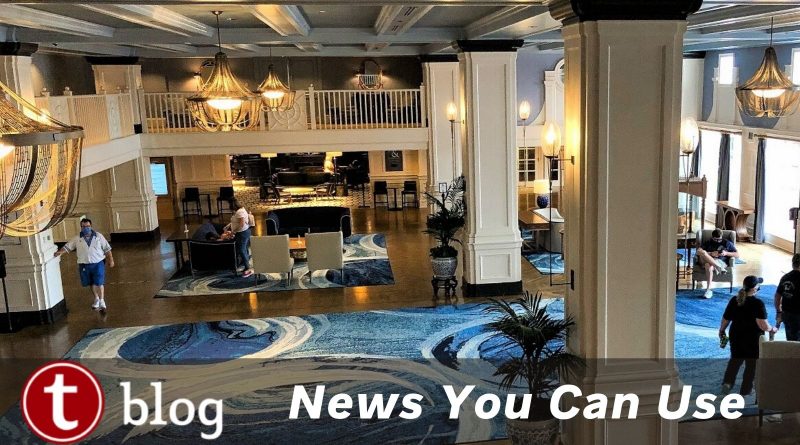 Although they can be hard to find, there are some deals available at Disney’s Yacht Club – and our travel team can help you find those deals. Besides being much less crowded than normal, Disney’s Yacht Club has one of the best pools on property, and the lovely lobby just experienced a refresh.

Our field team swung by to snap some photos, and snag some delicious dinner to-go via mobile ordering at Ale and Compass (more on that in an upcoming blog post). Let’s take a moment to bask in the beauty of this refreshed lobby.

The area rugs are beautiful blue tones, with white circular accents – with hidden Mickeys of course. The furniture is modern in crisp white and neutral shades. This new look keeps the classic, sophisticated atmosphere, but brings it up to date.

Some of the travel deals we are seeing end in early spring so a stay in the near future will give you a chance to enjoy the new lobby, the reduced attendance, the resort’s amenities, and at a lower rate. Instead of hunting around the find a good deal, let us do the work.

Have you ever stayed at Disney’s Yacht Club? What do you think of this new lobby look? 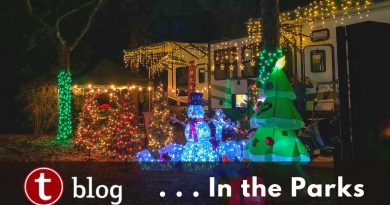 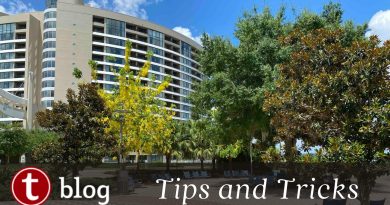 Tips for a Smooth Check-Out From Your Hotel 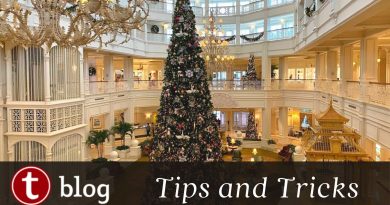 How To Create Your Own Merry Monorail Treats Crawl