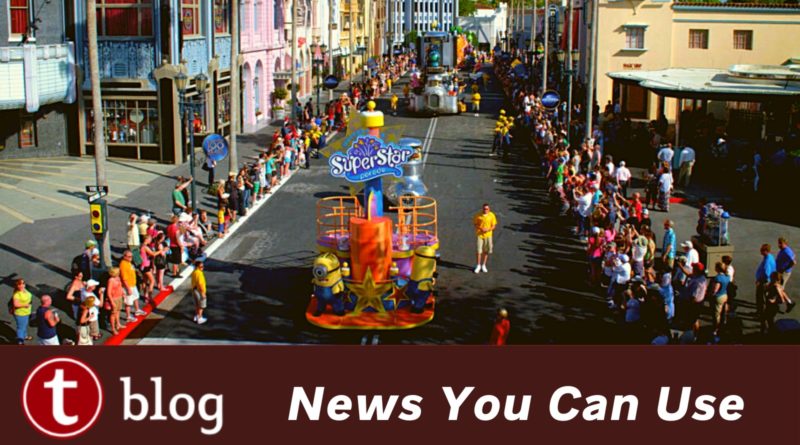 Murderous clowns, Chinese food, and annual passholder celebrations this month at Universal Orlando! Plus we cover the current discounts and updates to COVID-19 closures.

He’s here, he’s there, he’s everywhere. Fan-favorite “icon” Jack is back for Halloween Horror Nights 2021 in all his forms. Inspired by all our fears of clowns and carnivals, Jack brings chaos to the houses, streets, and shows of HHN.

“To get real geeky and complex, I look at 30 as sort of a comic book annual. It’s a collection of everything you love about Halloween Horror Nights and celebrating all these original characters and stories.” – Michael Aiello, Senior Director of Creative Entertainment

Bend the Bao has officially opened at CityWalk Orlando. pic.twitter.com/G3SZxtpJcS

Bend the Bao is now open on the second floor of CityWalk next to Cinemark Theater.

Returning August 16 through September 30, 2021, Universal Orlando Passholder Appreciation Days offers passholders exclusive discounts, perks, merchandise, events, and more. Details on this year’s festivities are forthcoming but in prior years the event offered exclusive nighttime access to the parks, dedicated UOAP entrances to the parks, and even exclusive food items.

This past week Universal reopened Storm Force Acceleration, the tea-cups like ride in Marvel Super Hero Island at Islands of Adventure. The attraction originally closed in August 2020 due to budget cuts. The attraction is open daily with the park.

Over in Universal Studios Florida, the Universal’s Superstar Parade has returned! The parade features characters from Despicable Me, Spongebob Squarepants, The Secret Life of Pets, and more. The parade closed in March 2020 with the resort due to COVID-19. Since park reopening floats would occasionally come out by Mel’s Dine-In counter service for photos but the parade was not run. Superstar Parade runs daily at 5:00 p.m.