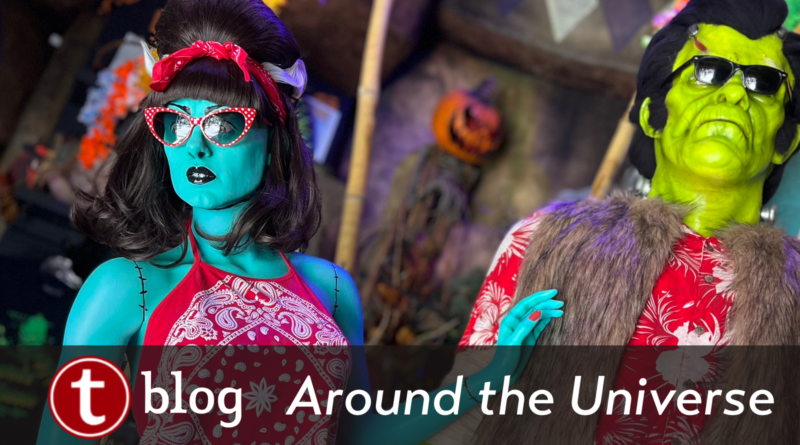 June is almost here and summer is right around the corner. In this week’s Around the Universe, we cover a new ticket deal, attraction closures, the latest construction updates from the resort, and more!

One cursed amulet, three horrific creatures. Come face-to-face with The Wolfman, Dracula, and The Mummy as they fight to lift their monstrous curses in a totally brand new house for Halloween Horror Nights 31. Want the scares to come from the actors and not the lines? Express Pass for Halloween Horror Nights, which allows expedited access to all houses and attractions once per night, is now available. Prices start at $89.99 per person plus tax, Express Pass does not include event admission. 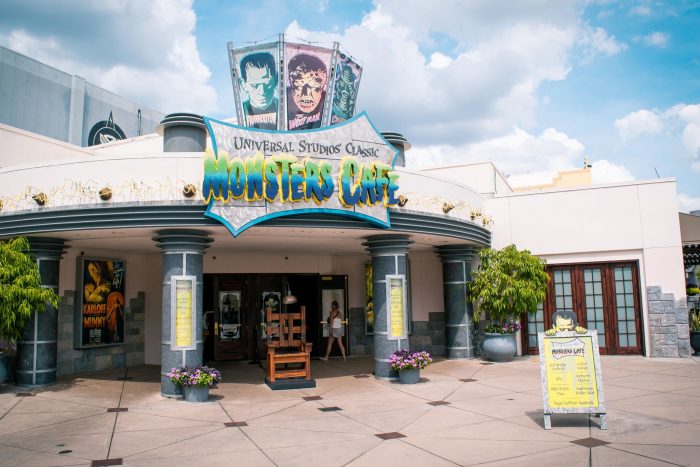 Monster’s Cafe has permanently closed. The horror-themed restaurant opened in 1998 with burgers, pizza, and chicken tenders. Recently the restaurant recently refreshed its menu with BBQ items to much praise. Despite its prime location, the darkened windows and theme kept guests away. While the restaurant is closed the Shrek meet & greet will temporarily transfer to Dreamworks Destination in KidZone. Universal has not announced a replacement, but we expect a reconfigured Despicable Me restaurant to open in 2023. 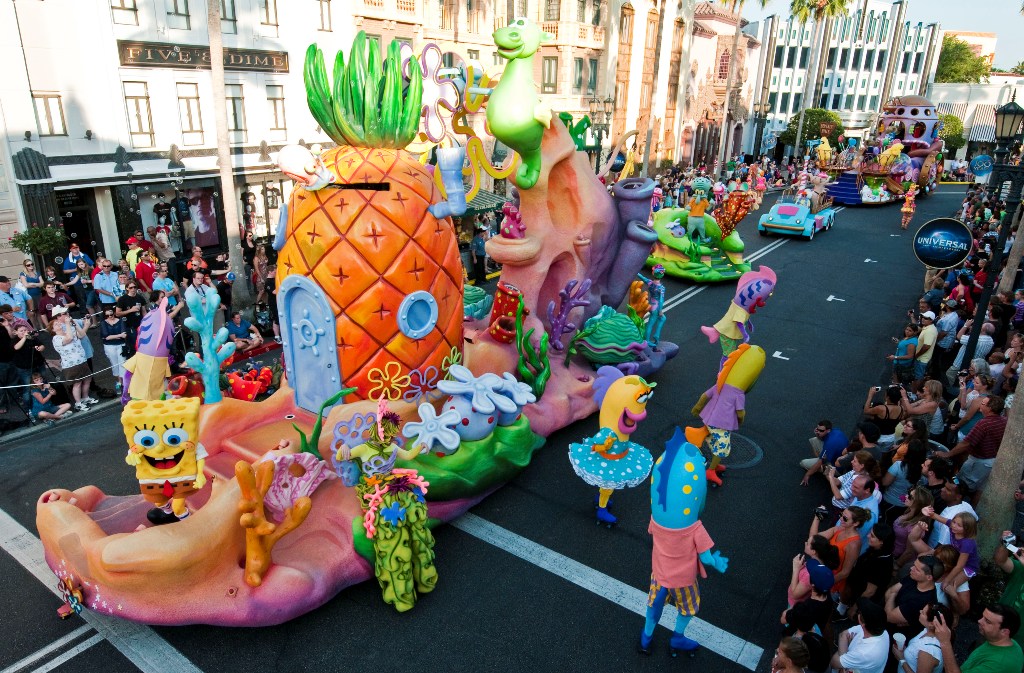 Universal’s Superstar Parade’s final performance is June 4, 2022. The high-energy parade featured characters from Despicable Me, Spongebob Squarepants, Secret Life of Pets, Dora the Explorer, and more. Character meet and greets in front of the Horror Make-Up Show will continue at designated times. The Mardi Gras and Christmas parades remain unaffected.

Scrim has come down around Caro-Seuss-El showing off the newly-refurbished roof. Ride is still closed with no reopening date announced. @UniversalORL pic.twitter.com/cd6oKRzx3n

The extensive refurbishment of the Caro-Suess-el shows signs of finishing up as the scrims and scaffolding around the attraction have come down. We expect the carousel’s reopening is imminent.

New for Summer! The All Hallows’ Tiki Boutique, featuring Monsters getting into the summer spirit. We live here now. @UniversalORL pic.twitter.com/4jphFDgZjI

Over in Islands of Adventure, the year-round All Hollow’s Boutique has gone tropical with kitschy retro surf and tiki decorations.

Back in Universal Studios Florida, the new summer Tribute Store is now open. Tribute Stores are unique, themed retail experience combines an elaborate walkthrough with the merchandise. This year’s theme is Tribute Theater, where summer blockbusters of yore come to life. Inside you will find rooms dedicated to Back to the Future, ET, and Jaws. The summer Tribute Store is open now till mid-August.

Construction walls at Revenge of The Mummy have been pushed back to the entrance. No reopening date has been announced yet. @UniversalORL pic.twitter.com/HgxmZdhhX0

Revenge of the Mummy’s comprehensive refurbishment continues as outside the walls blocking the courtyard are pushed back. Inside, the attraction is in “test and adjust” mode with guests reportedly hearing lapbar restraints closing. Universal has not provided a re-opening date besides “late summer”, but watch for the temporary Universal Monsters store’s closure prior to the attraction’s reopening.

Meanwhile down International Drive, vertical construction on Epic Universe has spread to the new Wizarding World land. But first, let us get an overview from the friend to all of us: Bioreconstruct!

Here is a full site overview with markings for where lands and attractions will be located.

This is the overview of Super Nintendo World, which is already open in Universal Studios Japan. Our land will closely resemble Japan’s version with larger guest areas.

Aerial look at Donkey Kong, where much utility conduit is being placed in lower right.
In Super Nintendo World at Epic Universe. pic.twitter.com/k9Jeh7TeA0

Epic Universe’s and Universal Studios Japan’s Donkey Kong rollercoasters are both under construction at the same time. The large sliver of a building will be for show scenes the launch.

The Wizarding World in Epic Universe is vertical! So far the first building going up will be the Ministry of Magic show building, which will house the interior of the government building plus a new battle for the Ministry attraction.

Aerial look at construction of Ministry of Magic in Universal's Epic Universe. Note the steel frame rising top right. A large boom crane is also being assembled nearby. pic.twitter.com/ZrnVs3Ck36

Also in the land expect more wand stations, a theater show based on Fantastic Beasts, and maybe a virtual reality attraction.

Aerial overview of How to Train Your Dragon land in Universal's Epic Universe. pic.twitter.com/lgQwvEscwr

How to Train Your Dragon land’s groundwork continues with no vertical construction yet. This land will feature a family coaster, flat rides, an interactive splash boat ride, a theatrical show, and restaurants.

Epic Universe is scheduled to officially open in summer 2025.