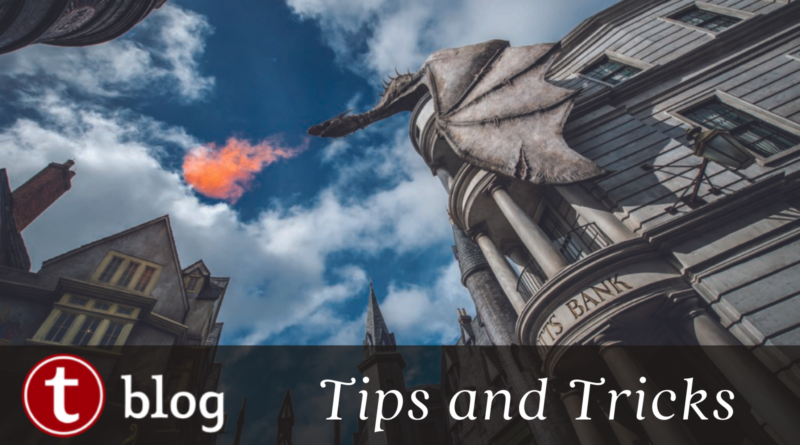 Even as a Muggle I find it hard to believe that many Universal Orlando guests visit only for one day on vacations. This can make for some tough choices regarding which Universal Orlando theme park to visit. Now you can buy the park-to-park one-day ticket, but the price point is a bit high. That price is more than halfway to the price of season pass to Universal Orlando. In a previous article, there was an exploration of which Wizarding World quick service restaurant to choose based on this same dilemma.

Now if you only have one day and can only go to one park, how do you decide? This decision comes down to whether you prioritize attractions or shopping/treats/theming.

The Hogsmeade area in Islands of Adventure is full of attractions. These vary from a kiddie coaster, Flight of Hippogriff, to Hagrid’s Magical Creature Motorbike Adventure. There is the Forbidden Journey attraction and even an evening projection show on Hogwarts Castle.

Now both Wizarding World areas have a version of the Ollivander’s Wand Show. Both lands have stage shows themed to various aspects of Wizarding World lore. I think most guests would consider these shows to be slightly better in Diagon Alley vs Hogsmeade. Still, that is probably not enough to make your decision either way.

So, what would make someone choose to experience Diagon Alley instead of Hogsmeade since Hogmeade wins in terms of attractions? Here a few thoughts:

Hogsmeade area is well themed. Yet, much of the theming was retrofitted for Wizarding World. The entire area can be very crowded even on a moderate crowd level day. Though Diagon Alley can be crowded also, there are places to go to with lower crowds there. Diagon Alley took the place of the old Jaws attraction. They started it from scratch. This has created an area that any Wizarding World fan can spend all day just enjoying the theming.

Though Hogsmeade has Wizarding World ice cream, that ice cream pales in comparison to the glory of this ice cream location. Hard pack ice cream is only option in Hogsmeade but the soft serve option in Diagon Alley reviews far higher by guests. Some would consider this ice cream parlor to one of the best in Orlando area. 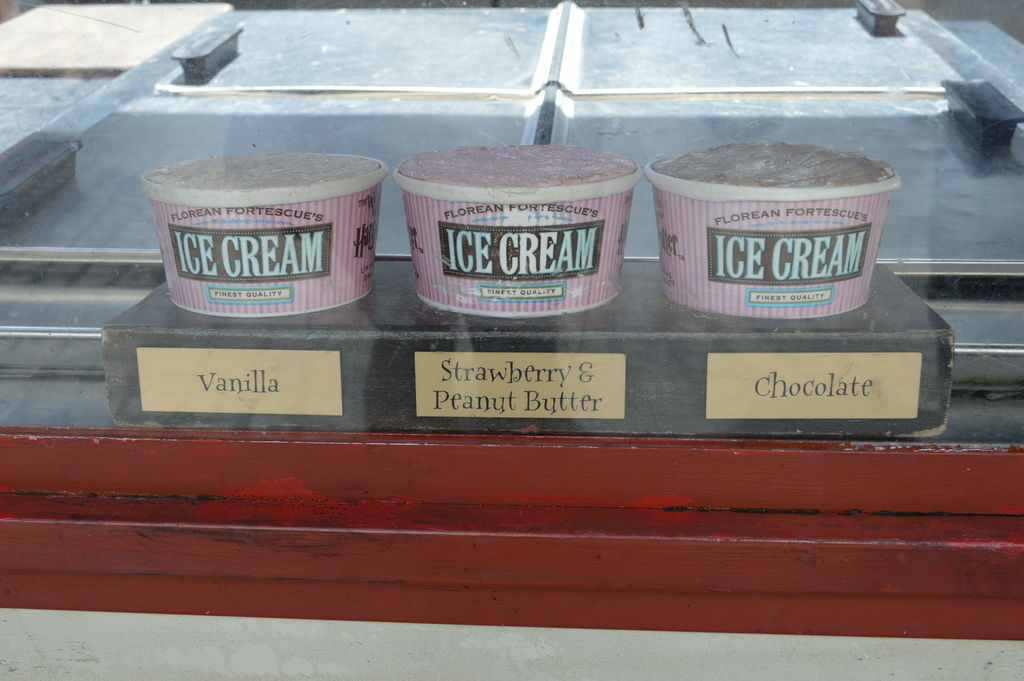 Even though there are two Butterbeer carts in Hogsmeade, they do not sell the different formula of the hot version. The hot version of butterbeer can be found at far more places in Diagon Alley. Now, if you are not interested in the formerly “seasonal” version, this may not matter. However, if you visit in the cooler months in Orlando, you may find yourself wanting a hot butterbeer.

Last variable, what type of treats and beverages do you want to try? Both areas have butterbeer in various forms. They both have alcoholic beverages (though the Hog’s Head Brew is only available in Hogsmeade) and non-alcoholic ones like pumpkin juice. They both have a significant candy and sugary treats shop. These shops have basically the same offerings. In addition, a large portion of these offerings can be found outside the Wizarding World.

Comparing the options side by side, Diagon Alley has better desserts not available in Hogsmeade such as Chocolate Potted Crème, Cranachan, and Sticky Toffee Pudding. The exclusive Hogsmeade desserts are apple pie and a chocolate trifle. Diagon Alley also offers more sugary Wizarding World treats than Hogsmeade with the exception of Pumpkin Fizz. 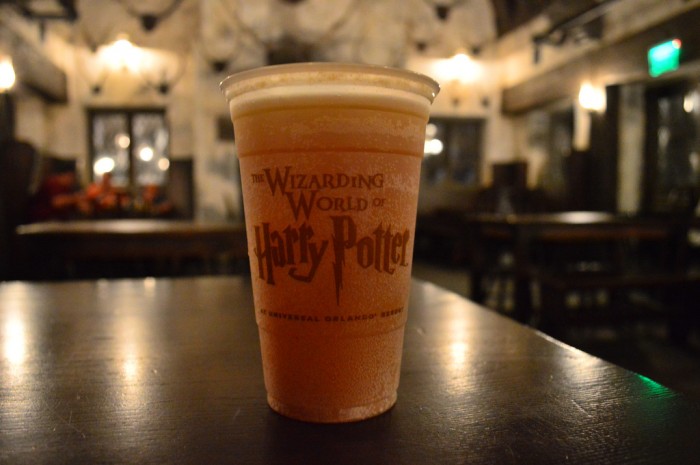 If you find yourself with only one day at Universal Orlando, the choice will be difficult. Therefore, the simplest solution is to dedicate two or three days for Universal Orlando on your next trip. Though it is not this simple: the choice should come down to whether you prioritize attractions or shopping/treats/theming. No one else can decide that for you. Good luck and enjoy your future visits to the Wizarding World.