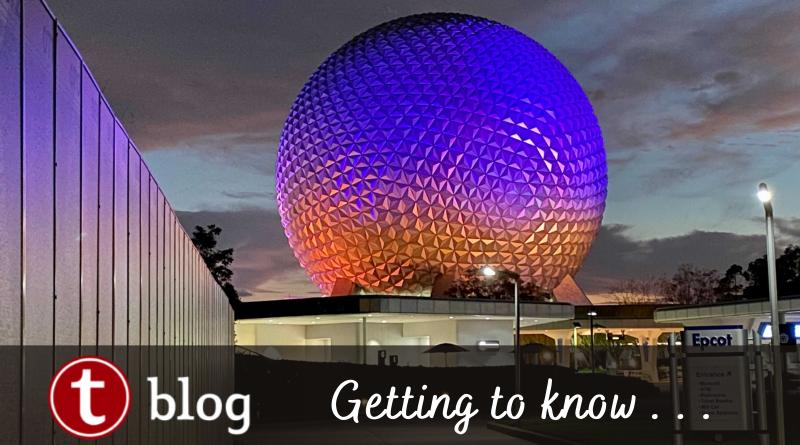 When Walt Disney World reopened in July of 2020, new precautions were put into place to ensure guest safety aboard its attractions. And as a result of these new protocols and procedures, coupled with the absence of FastPass+, wait times and onboard ride experiences are a little different these days than we’re used to.

For instance, back in the day we never would’ve dreamed that “it’s a small world” would generate higher wait times than its neighbor Peter Pans Flight. So if you’re planning a trip to the most magical place on earth during these unprecedented times, here’s a look at what you can expect aboard select attractions and how new procedures may inflate wait times.

Frozen Ever After is a slow-moving boat ride at EPCOT’s Norway pavilion featuring characters and songs from Disney’s 2013 film Frozen.

Aboard Frozen Ever After, guests ride in Viking-style boats where each row accommodates three adults or two adults and two small children. While the standard capacity is ten guests per boat; due to COVID-19 precautions, there is only one party per row with rows left empty between parties. Currently, Disney is working on adding plexiglass barriers to the boats, which will help with increased capacity. 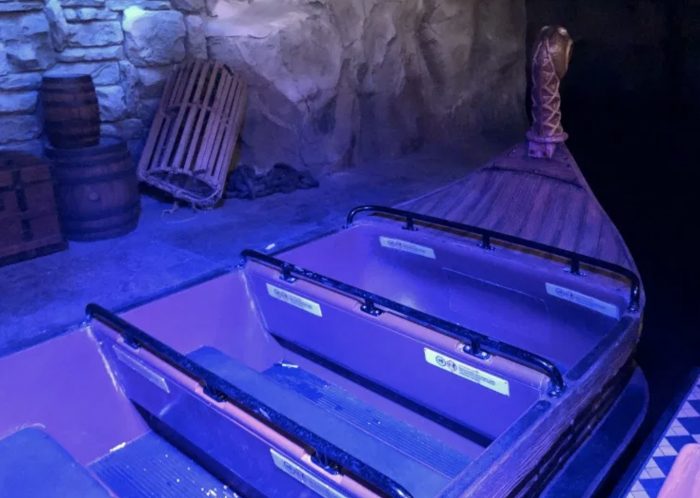 Since Frozen Ever After is one of the most popular attractions at Walt Disney World, the limited capacity coupled with stops for cleanings may inflate time spent in line. 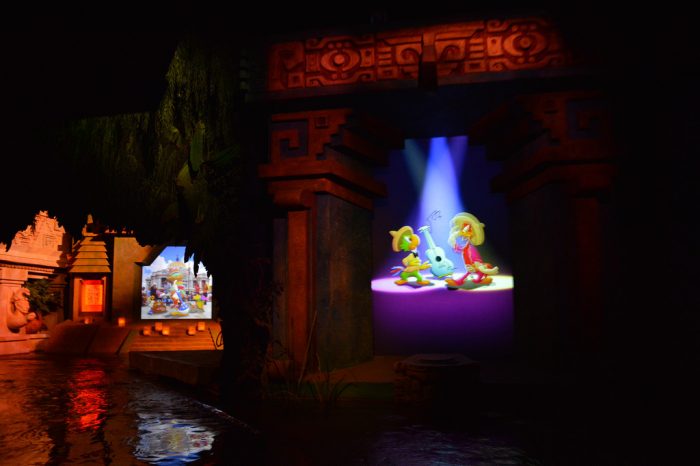 The Gran Fiesta Tour Starring the Three Cabelleros at EPCOT’s Mexico Pavilion is a slow-moving boat ride through the heart of Mexico where The Three Caballeros are to perform. The problem? Donald Duck has gone missing. Guests enjoy a gentle cruise past sets and scenery inspired by Mexico as Jose and Panchito try to find Donald before the concert.

The Gran Fiesta Tour is a boat ride accommodating three to four guests per row for a standard capacity of 20 guests per boat. Much like Frozen Ever After, rows are being left open between parties to ensure social distancing which cuts into its hourly capacity. 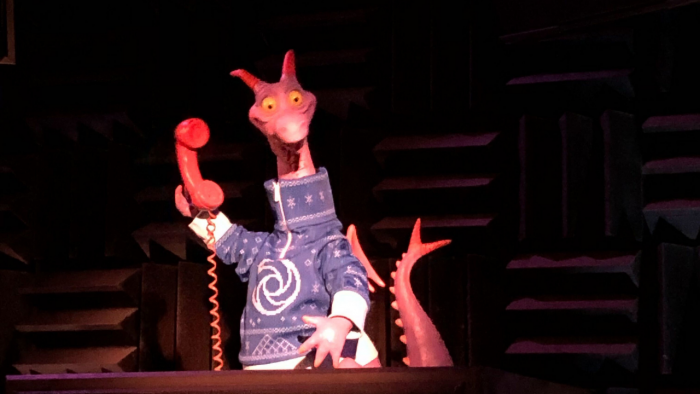 Located EPCOT’s Imagination Pavilion, Journey Into Imagination with Figment is a dark ride tour through the fictional Imagination Institute. During the tour, guests learn about the senses while Figment (a purple dragon) makes appearances. 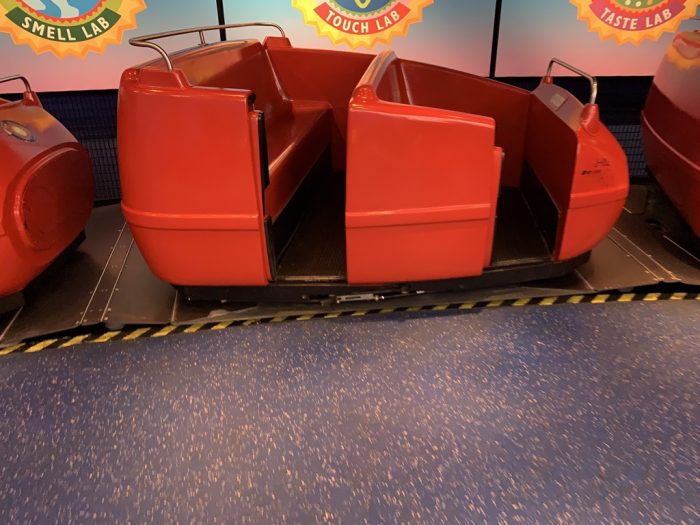 Located at EPCOT’s The Land pavilion, Living with the Land is a slow-moving indoor boat ride through sets and a working greenhouse educating guests about agriculture and its impact on the earth. Some of the fruits and veggies grown in the greenhouses are actually served at EPCOT and around Walt Disney World.

Living with the Land’s boats are larger than those at Frozen Ever After or the Gran Fiesta Tour. And unlike those boats, they have a canopy enabling Disney to install clear plastic dividers between the different rows. 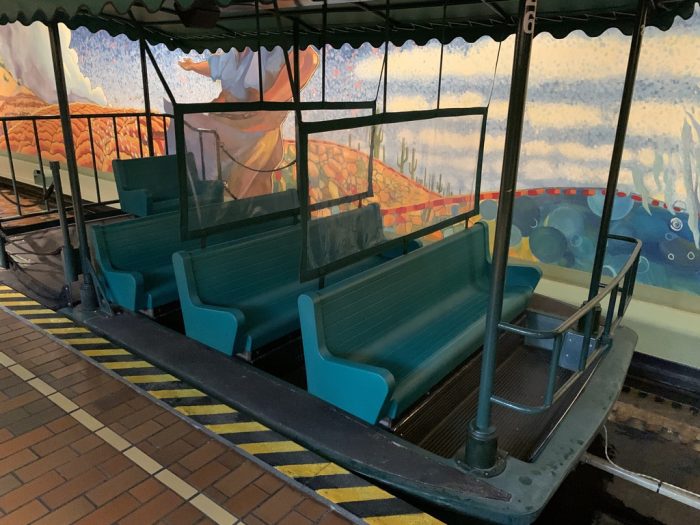 This is significant in that it affects your overall ride experience as your front view may be obstructed by plastic. If you feel this may be a problem, ask a Cast Member if you and your party can sit in the front row to avoid looking through the barriers during your ride.

Mission: SPACE is a space simulator offering two different experiences. The thrilling Orange Mission offers a journey to Mars complete with the sensation of space flight. The tame, family-friendly Green Mission allows guests to orbit around the Earth without the thrills, spinning, and weightlessness of Orange Mission.

For both missions, guests are assigned one of the four roles to perform during the mission: navigator, pilot, commander, or engineer. 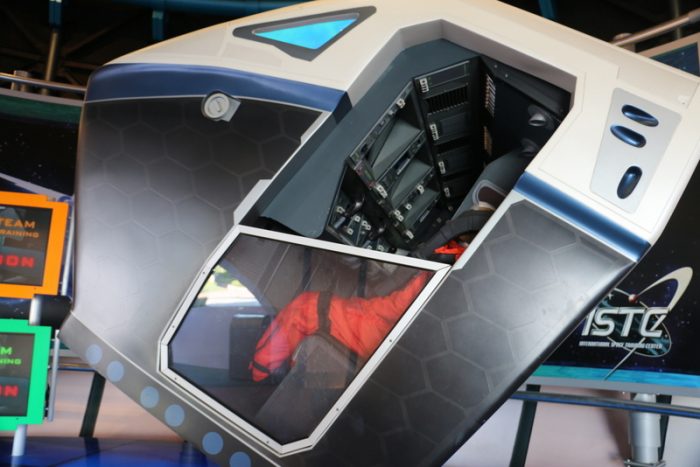 Since guests ride in a close-quarters capsule with a whopping capacity of four guests per, only one party per vehicle is allowed to comply with COVID-19 precautions. This means a single rider could have an entire capsule to themselves!

Since both versions of Mission: SPACE aren’t nearly as popular as Test Track or Soarin’, the limited capacity and pauses for cleaning haven’t made a huge impact on wait times. 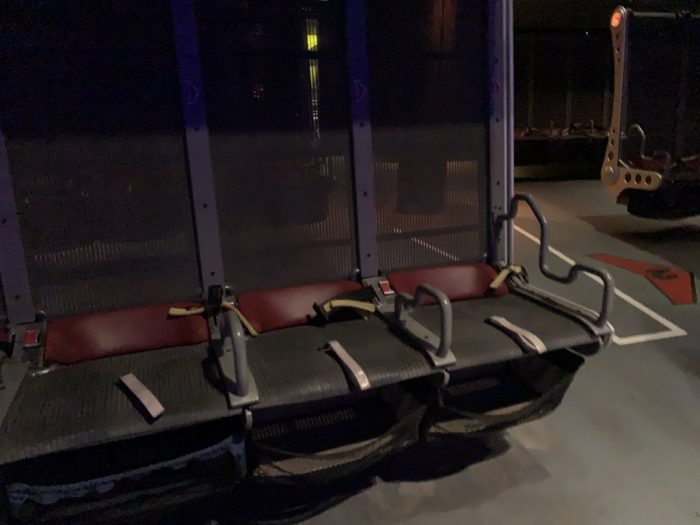 Soarin’s ride vehicles are some of the most unique in all of Walt Disney World. In order to encourage social distancing, guests riding Soarin’ are kept together, and either spacing or a plexiglass barrier is present between parties.

Spaceship Earth is EPCOT’s flagship attraction and housed inside of its signature 18-story geosphere. The attraction itself is a slow-moving dark ride showcasing major moments in the history of communication. 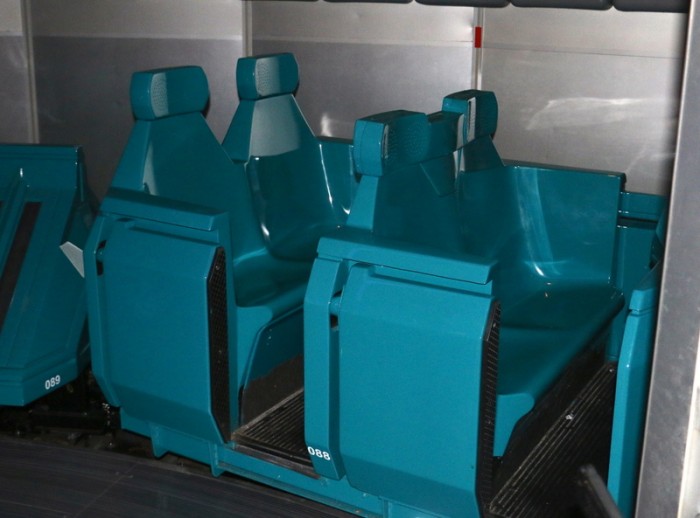 COVID-19 precautions for Spaceship Earth are what we’ve come to expect on most attractions. In addition to cleanings, only one party per vehicle is currently allowed and vehicles may be left open between parties.

Test Track’s cars accommodate six guests per car with three guests per row. But in order to allow for social distancing, only one party per car is currently allowed. Again, this means a solo rider may have a car all to themselves!

Of course, this may affect your wait in line, especially since this attraction is so popular.

Another COVID-19 precaution affecting the attraction is the deactivation of the interactive elements in the pre-show area. This is where guests once designed their own cars. The post-show activities are also deactivated. 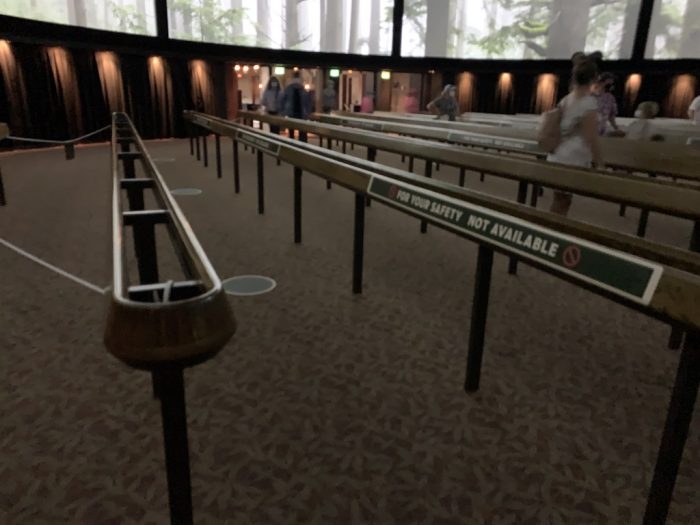 EPCOT offers a number of shows and films, such as The American Adventure and Reflections of China, whose theaters had to adjust for social distancing. 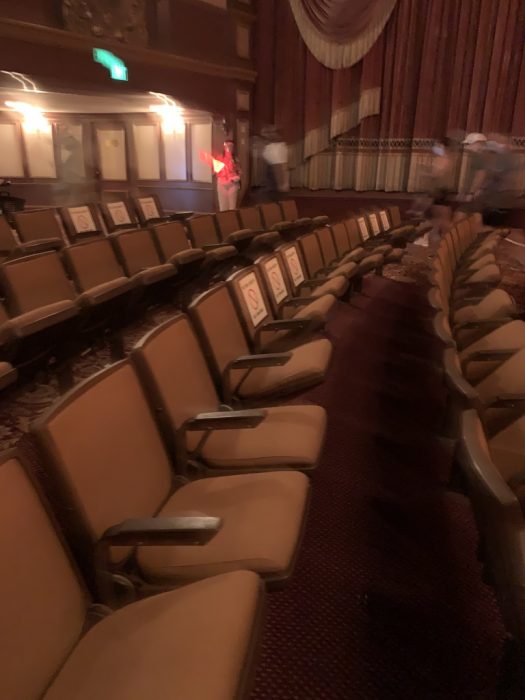 Of course, this too affects the capacity of these theaters. However, Disney World’s theaters are known for their spaciousness and for offering great views from just about anywhere in the theater. Plus, even in normal times, guests waiting in line for theater shows were actually just waiting for the show before to end and the theater to empty.

Therefore, these new precautions shouldn’t have much of an impact on your time spent in line.

Attractions You Can’t Experience Due to COVID-19 Precautions

Even though Walt Disney World reopened in July of 2020, there are some attractions that have yet to reopen due to COVID-19 precautions, updates and refurbishments, or construction.

So if you’re headed to Walt Disney World in the near future, be aware that Turtle Talk with Crush is currently unavailable.

So are you planning a trip to Walt Disney World in the near future? Concerned about the unpredictable wait times? Let us know and be sure to check out the Touring Plans Lines 2.0 app to save time in line and for attraction info at your fingertips.