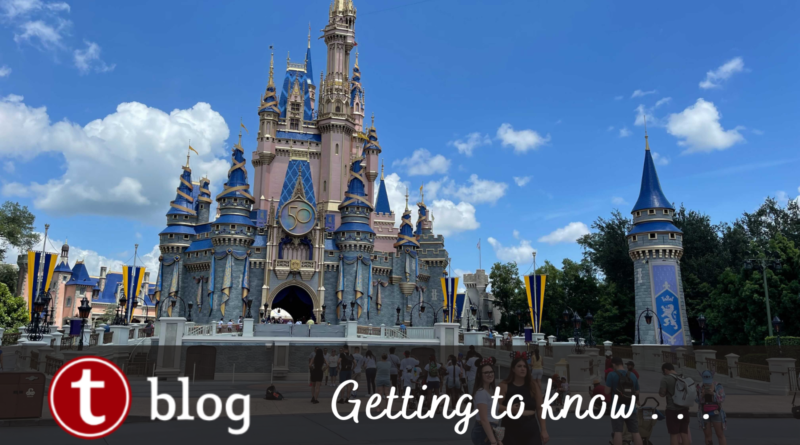 After at two-year hiatus, traditional character meals are returning to Walt Disney World — the kind where the characters stop by each table to chat, sign autographs, and pose for photos. You’re essentially killing two birds with one stone – eating and getting an iconic photo opportunity. As an added bonus, character dining takes place in air-conditioned comfort, which is often not the case when meeting characters in the parks. This can be a huge factor to consider during the brutally hot Disney World summers. 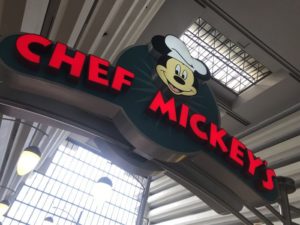 Now that this rite of passage has been resuscitated, it may be time for your family to book a character meal during your next Disney World vacation. But what should you consider when deciding which one to choose?

Is the character experience configured the way you want it to be?

During the transition back to normal, not every former character dining location is fully back to its former state.

There are highly modified, brief character appearances happening at Cinderella’s Royal Table and Be Our Guest (both Magic Kingdom). (Note: Disney is not currently listing these as character dining, but a character may appear and wave at guests.) 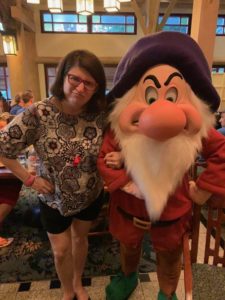 You’ll get Mickey and classic characters at Chef Mickey’s and Garden Grill. Cinderella waves at you at her Royal Table. Disney Junior characters are at Hollywood & Vine at Hollywood Studios during breakfast while Minnie Mouse and friends are there during lunch and dinner. Other combinations appear at other locations; these are noted on the WDW website.

Some children are fearful of “fur” characters, those like Mickey who have big, animal-style heads. If that’s an issue for you, you might want to defer your character dining until the “human” princess-centric meals have fully resumed.

Other kids don’t do well with being teased or playful banter. If your child is a serious sort, perhaps avoid the Story Book Dining at Artist Point (Wilderness Lodge) which includes a snarky Evil Queen.

Some restaurants offer character experiences throughout the day, others include characters only during one or two of dayparts. Don’t get your heart set on lunch with characters at Chef Mickey’s, because that’s a spot that currently only offers lunch and dinner.

If you’re going to be spending the day in a park anyway, there are some advantages to having an early breakfast inside a theme park. If, for example, you book an 8:05 a.m. breakfast at Tusker House (AnimalKingdom) on a day when the park opens at 9:00, you’ll be finishing up your meal just as the park opens to regular guests, with you already inside the park.

What is the dining style?