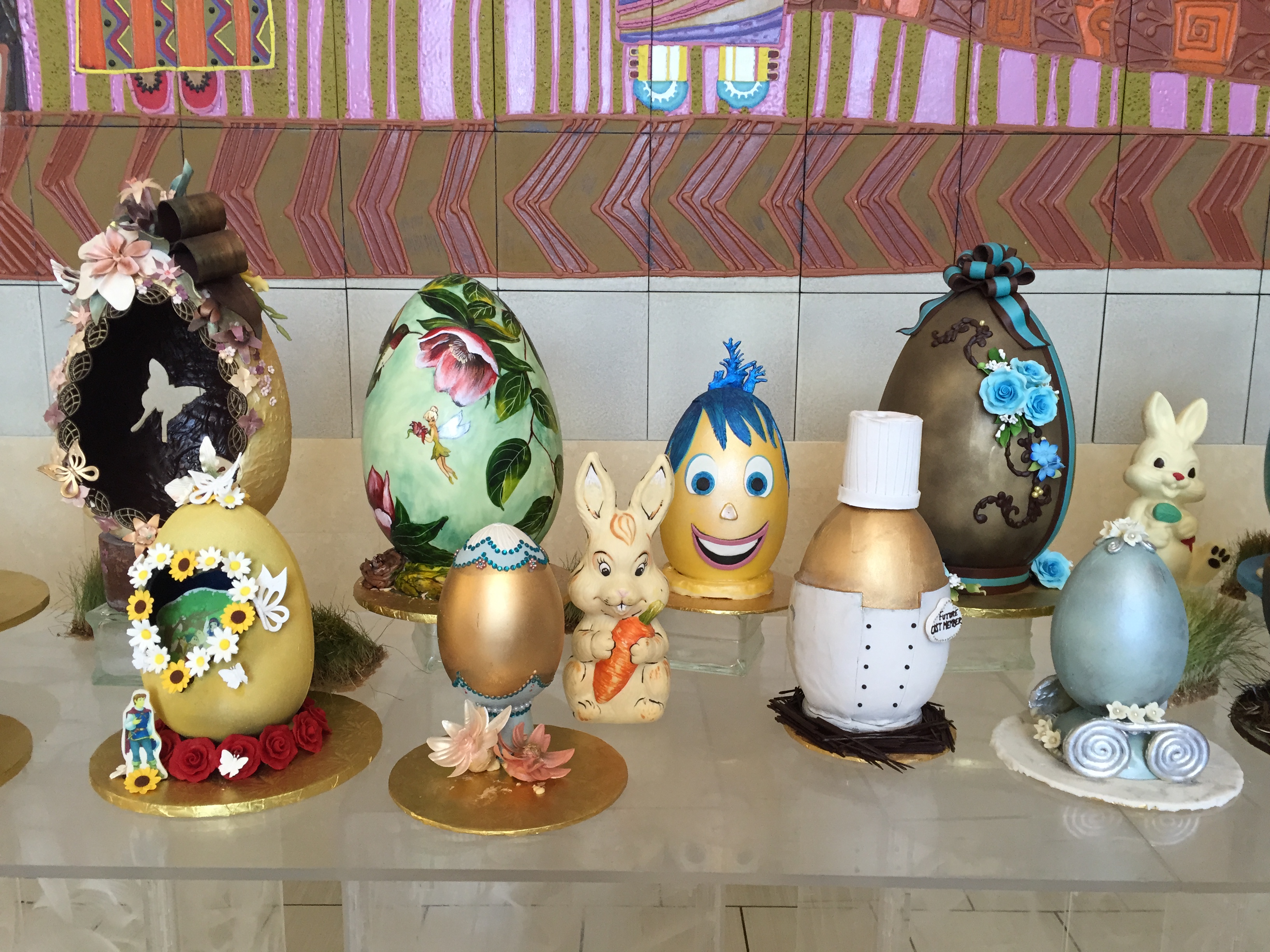 First and foremost, a huge Xiè xie (thank you) to the people of Shanghai and especially the Command Center team at The Walt Disney Company (Shanghai) and on-site park personnel at The Shanghai Disney Resort for being such awesome hosts to my husband for his month over there. Special thanks for letting him have a once-in-a-lifetime experience there that he’ll be telling his grandkids and great grandkids about in years to come.

All good things must come to an end seems to have been the general vibe in the Disney universe, whether you’re talking about the massive changes at the Studios, the shakeup in Disney brass, or Mickey finally waking up from his decade-long dream. For me, my spring break trip to the mid-Atlantic had come to an end, and I was ready to hit the parks once again. Unfortunately, Mother Nature didn’t agree. Apparently spring break this year was a pretty wet one. One benefit of living here is that when the weather is bad, we’re able to stay home and do the parks another day. The only place I went out during that rainy Saturday was to hit Tijuana Flats for lunch. Technically, Tijuana Flats is a chain, but it is a local one, and every place has its own unique personality. This is in the one on “Restaurant Row” in Doctor Phillips (near I-Drive and between Disney and Universal). Spent the rest of the day watching people pay their respects to Lights, Motors, Action, Streets of America, Honey I Shrunk the Kids Playground, and Dream Along with Mickey. Still needed to get my Disney fix personally that night, so I did sit on my back porch to watch Wishes. Have I mentioned how awesome it is to be a local? From my porch I can see fireworks at Magic Kingdom and the Studios, plus the sky lighting up during Illuminations. Sunday morning was a much more beautiful day. In fact, it was “Florida perfect” with mild temperatures, blue skies, and plenty of sunshine. We knew we wanted to have some fun, so it was time to start with a good breakfast. We’re big fans of The Wave for its breakfast buffet, but to mix things up a bit, we went to Captain’s Grille at the Yacht Club. Compared with the buffet at Cape May Café at the neighboring Beach Club, Captain’s Grille is more quiet and often easier to obtain a reservation. There are also a few hidden gems on the buffet. Alongside Mickey waffles, there’s whipped cream and sprinkles. Not so appealing for me, but my five-year-old dining companion can’t resist the lure of rainbow sprinkles. For me, it’s the Bananas Foster topping that I look for on their pancakes, Mickey waffles, or French toast. There were also some great savory options today, including an omelet with crunchy potato slices in it and the breakfast potatoes with peppers, onions, and white balsamic vinegarette. And because after having a sugar-laden breakfast you still need dessert, save room for their signature bread pudding. It tastes almost like a cinnamon roll made into bread pudding. It was getting near bedtime in Shanghai, so we stepped out on the porch to make a call to my husband. On the way out, we got a good smile from this detail in the Yacht Club lobby. (Only one of the pieces in the lobby has these special names on the drawers.) During the phone call, we were surrounded by a plethora of ducklings. They were out enjoying the day, too. Phone call finished, it was time to move the car over to Epcot and burn off a few calories walking in and on the playground. After all, when a day is this beautiful, you have to take advantage of it fully. With playground time done, there was one other item on my list of things I wanted to do–see the Easter Eggs at the Grand Floridian before they disappear for the year. Thanks to spring break crowds, parking at the Magic Kingdom was going to be a bit crowded, so we took the monorail over. That gave a good chance to see how part of the solar farm was coming along. By the time we got to the Transportation and Ticket Center, we were a bit hungry, so I thought we might grab some food at Capt. Cook’s. But given that there were only three tables filled at Kona Café, we opted to stop in there for lunch. I had the ahi tuna sandwich with pickled slaw on pineapple-coconut bread with sweet potato fries. (And I also took the pineapple from my daughter’s plate.) Of course the kiddo was much more into the dessert than the meal, because it came with not one, but two cups of rainbow Mickey sprinkles. (Don’t worry, she enjoyed the grilled shrimp and rice, too.) From there, another monorail ride to the Grand Floridian. If you have never taken time from a springtime break to see the Easter Eggs, it is absolutely worth your time. They are truly works of art. Here’s just a few. Before we left, we had to stop and see if anything was new at Basin White. If the political tenor of the country has you feeling dirty, they have the perfect soap for you! Speaking of Easter Eggs, when my husband arrived back from Shanghai, I asked if there was anything that he could show or tell about the status of the Shanghai park. Unfortunately, he’s limited about what he can share, but what he did say is that the park is gorgeous and was a lot more finished than he had expected reading comments from people in the U.S. Still, not wanting to let anyone down, while he can’t share anything from in Shanghai Disneyland, he did want to share this amazing video of the Disney Store clock tower at night as it goes through its nightly show featuring Mickey, Minnie, Snow White, and characters from Pixar, The Avengers, and Star Wars. (We absolutely need to have something like this at Disney Springs!) So think of this as an Easter Egg of its own–for the Best Week Ever