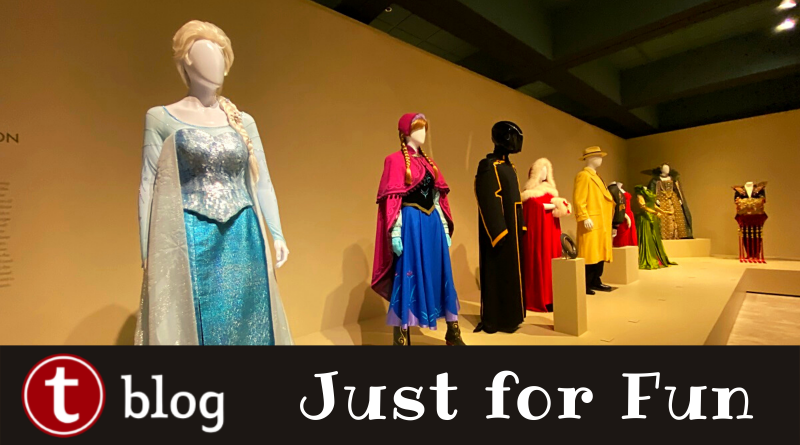 Inside the Walt Disney Archives exhibit at Bowers Museum in Santa Ana celebrates 50 years of the Disney Archives with over 400 items. In this post we’ll walk you through the exhibit and take a look at some of the items. 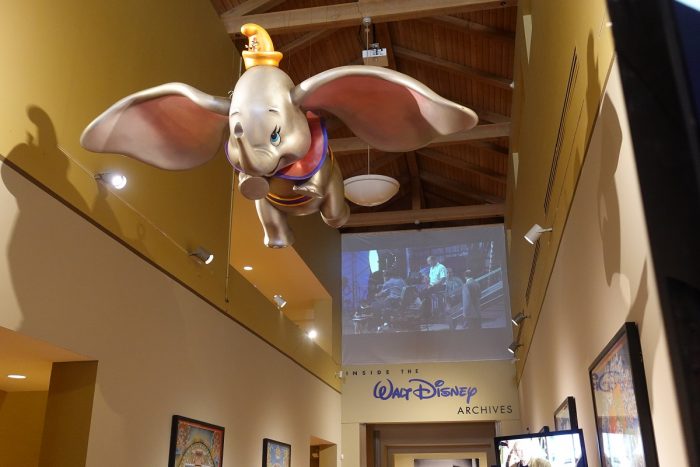 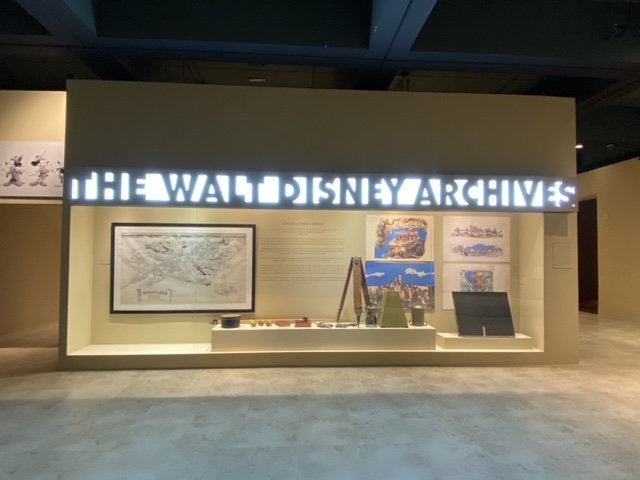 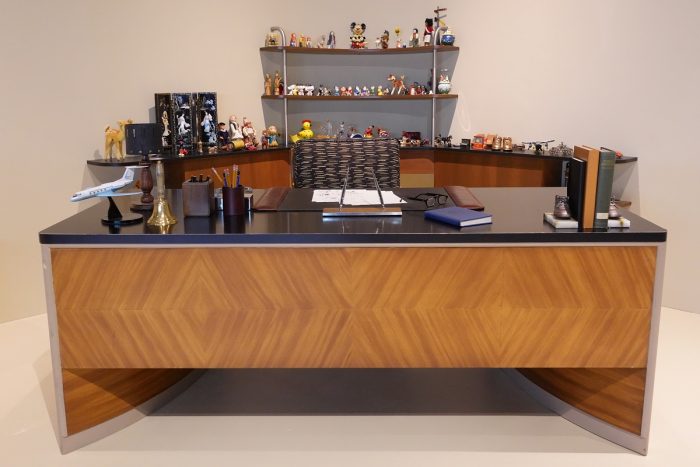 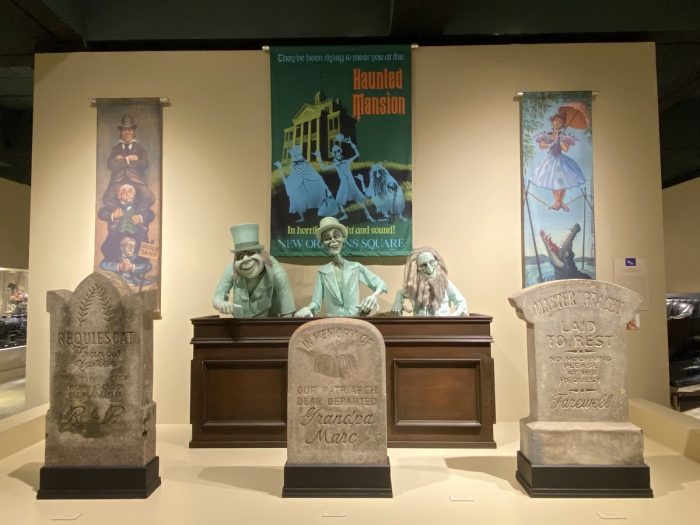 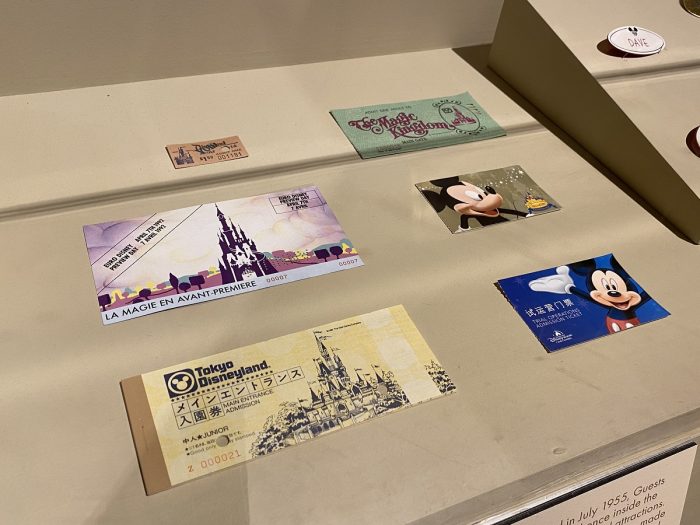 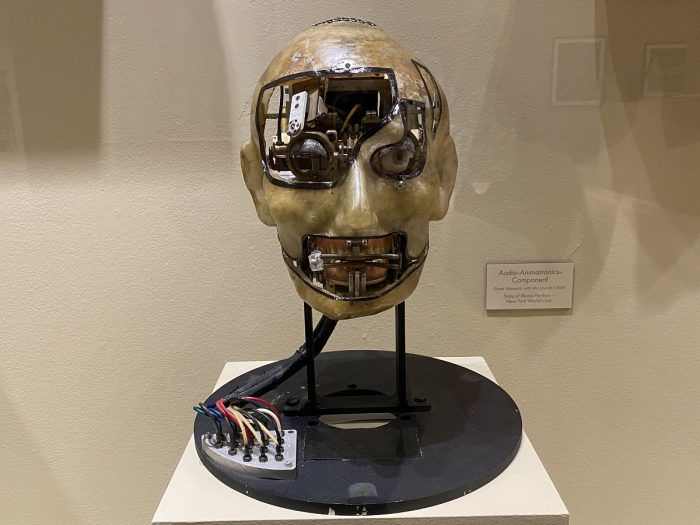 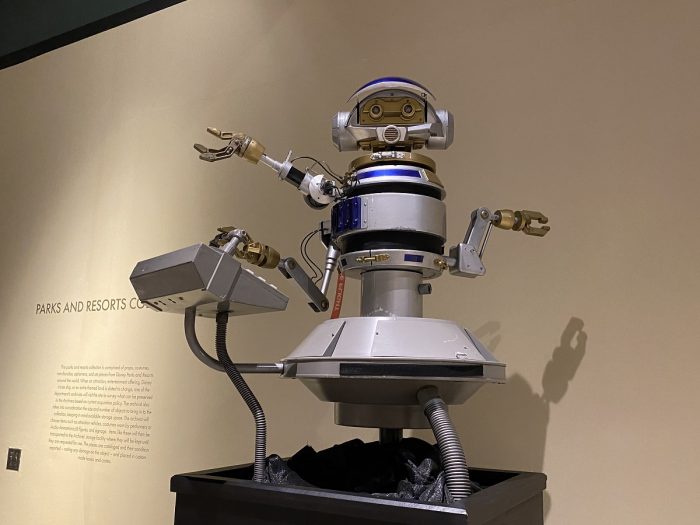 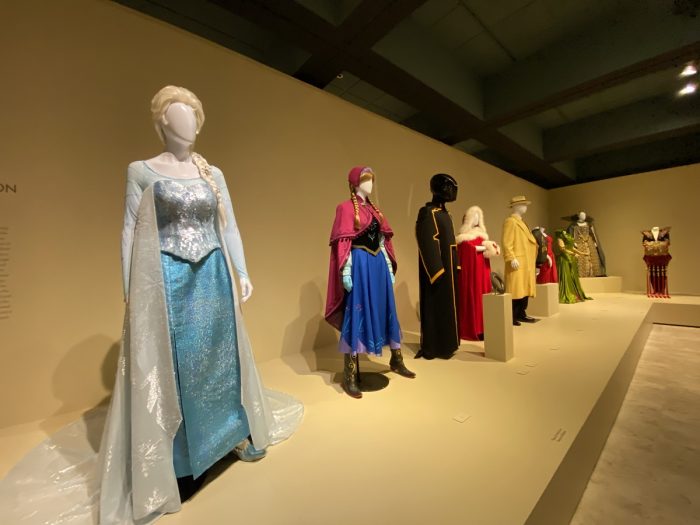 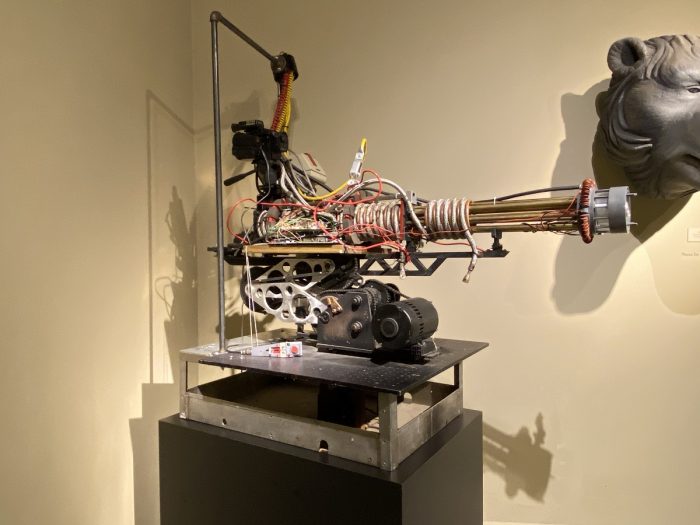 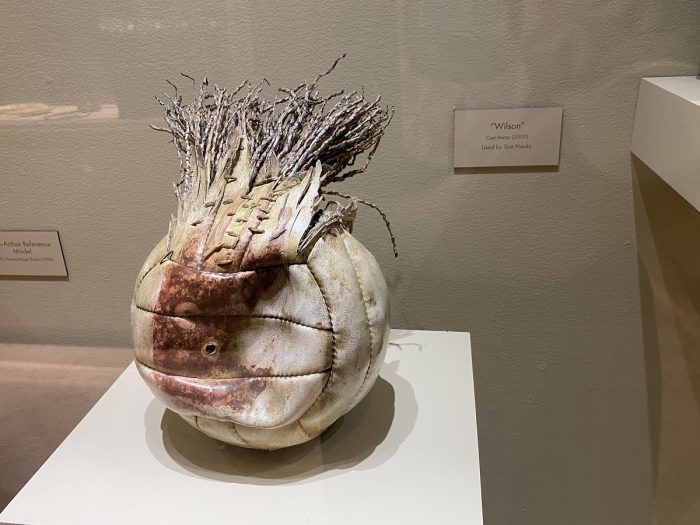 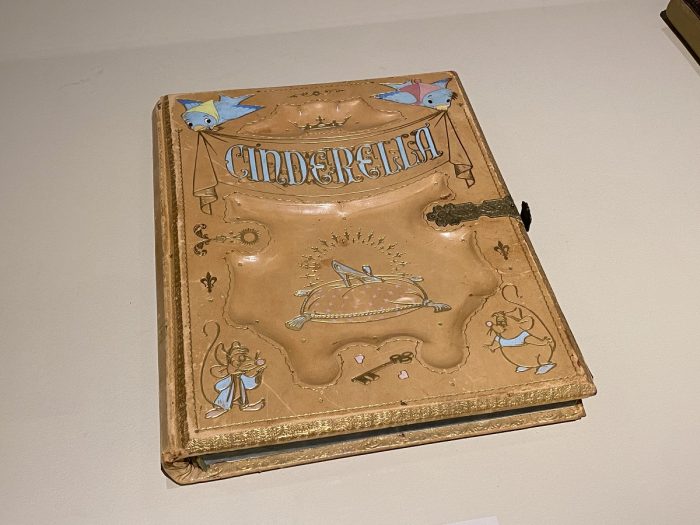 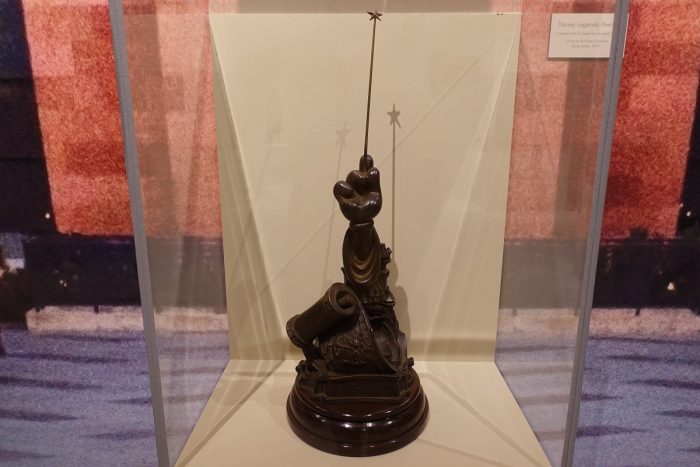 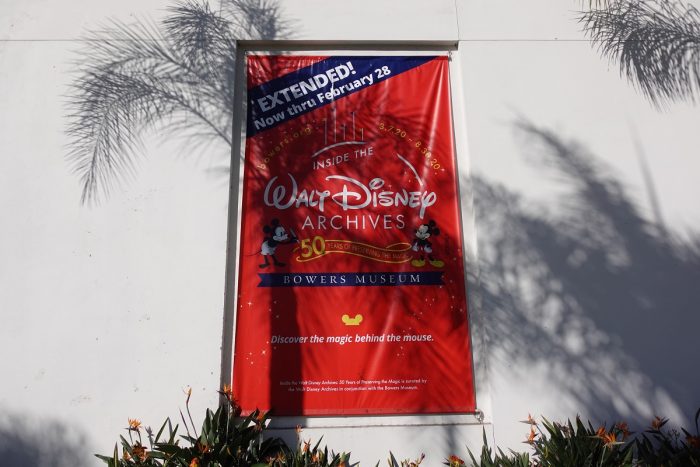 The Bowers Museum is open 10 am to 4 pm, every day except for Mondays. Inside the Walt Disney Archives is currently scheduled to run through June 20, 2021. The cost is $23 for weekdays, and $25 on weekends, and tickets can be purchased in advance on their website.  Bowers Museum is located around 6 miles away from Disneyland, so if you’ve got a craving to see theme park items on display, be sure to check it out.

One thought on “PHOTOS: Inside the Walt Disney Archives Exhibit at Bowers Museum”