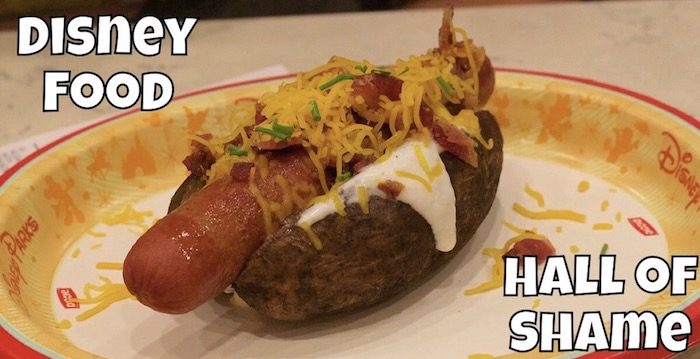 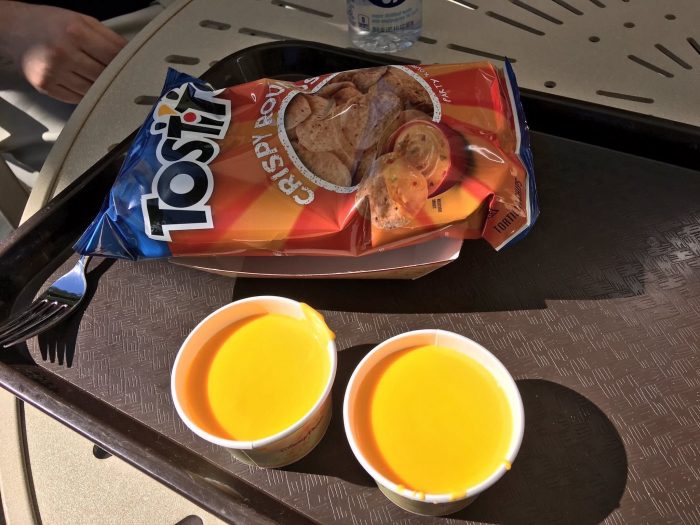 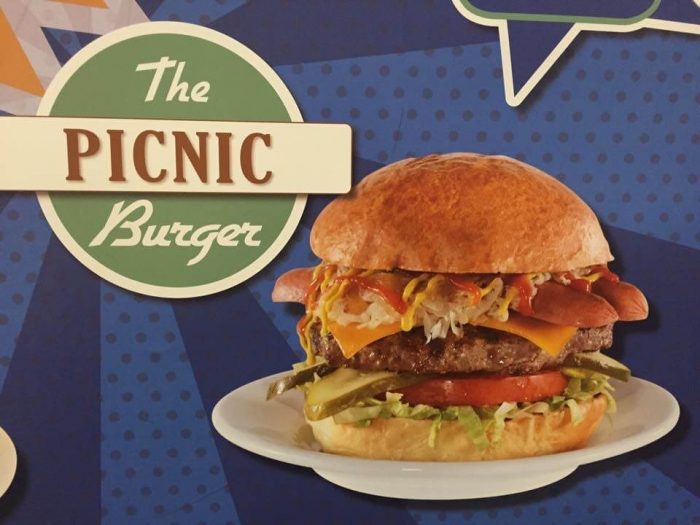 For St. Patrick’s Day in 2022, Disneyland threatened to release this monstrosity… 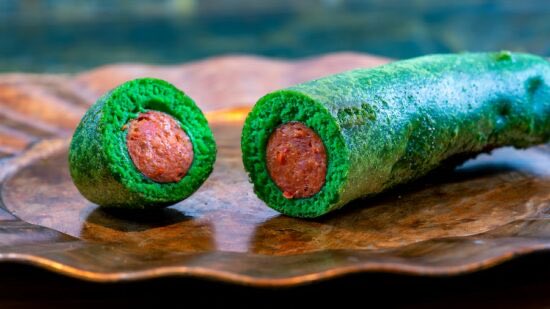 …but what actually came out somehow looked even more disgusting. 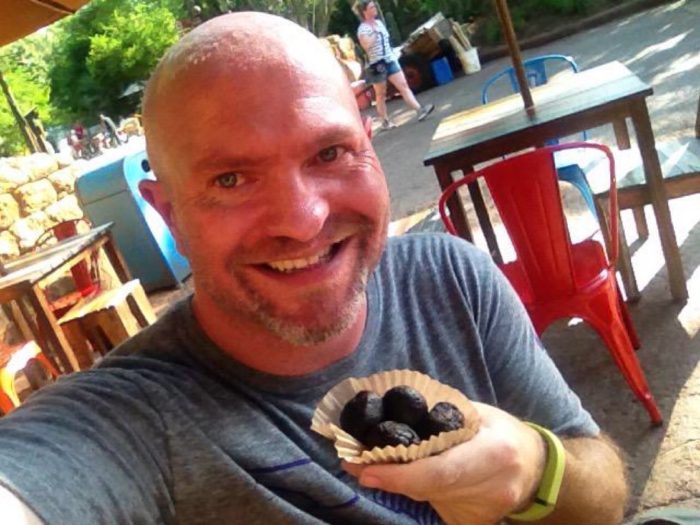 The snacks became an instant sensation on Disney social media, and quickly made the rounds to mainstream media.  The poop snacks were pulled from the shelves in less than two weeks. Disney officially said that they were just a test and were not coming back, but several sources claim that the reason they disappeared so fast was because of the numerous complaints by guests who didn’t find the snacks amusing. 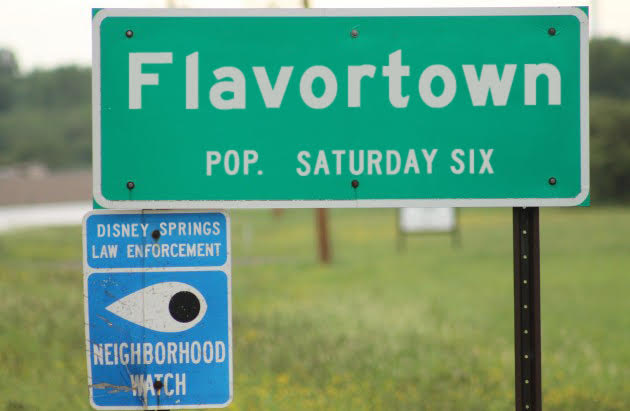 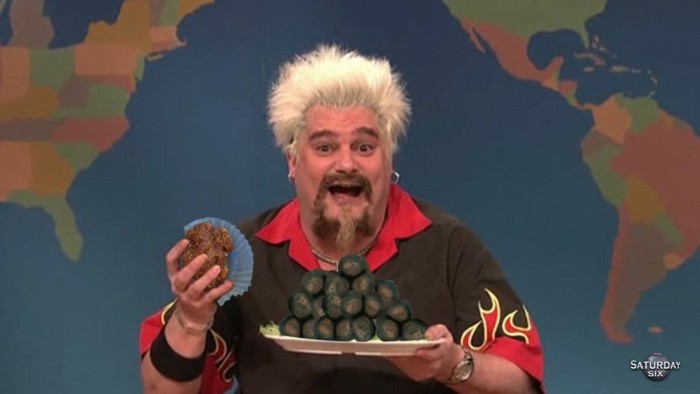