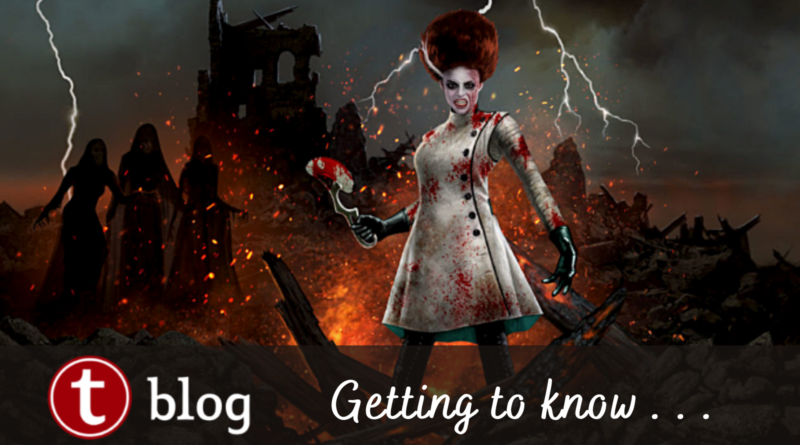 You have your Universal Orlando vacation all planned only to discover Halloween Horror Nights takes place during your trip. Should you go? Should your kids go? How much scary stuff is visible during the day? What else is there to do that will not scare the pants off me? When should I arrive? In this article, we will tackle seven frequently asked Halloween Horror Nights questions for those attending or avoiding the event. 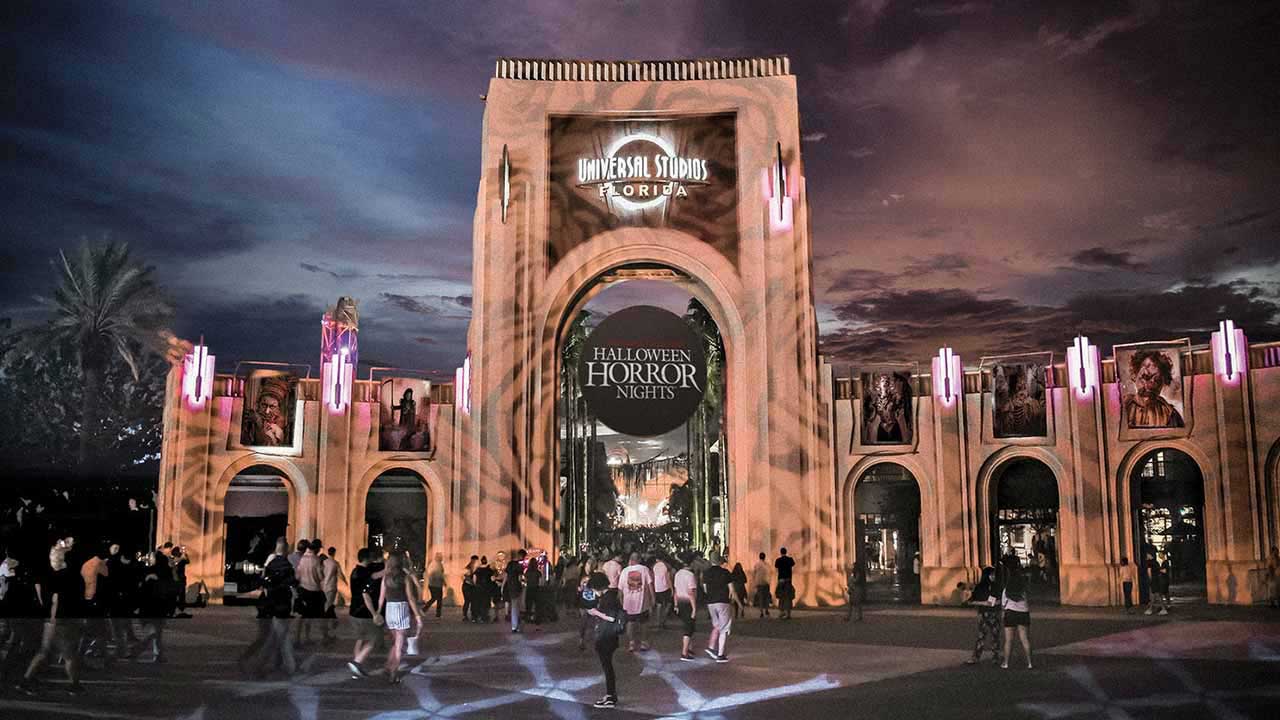 What Time Should I Arrive For Halloween Horror Nights?

If you are already inside the park do not leave, instead, find a Stay & Scream holding area that allows guests to remain in the park during its transformation into HHN. 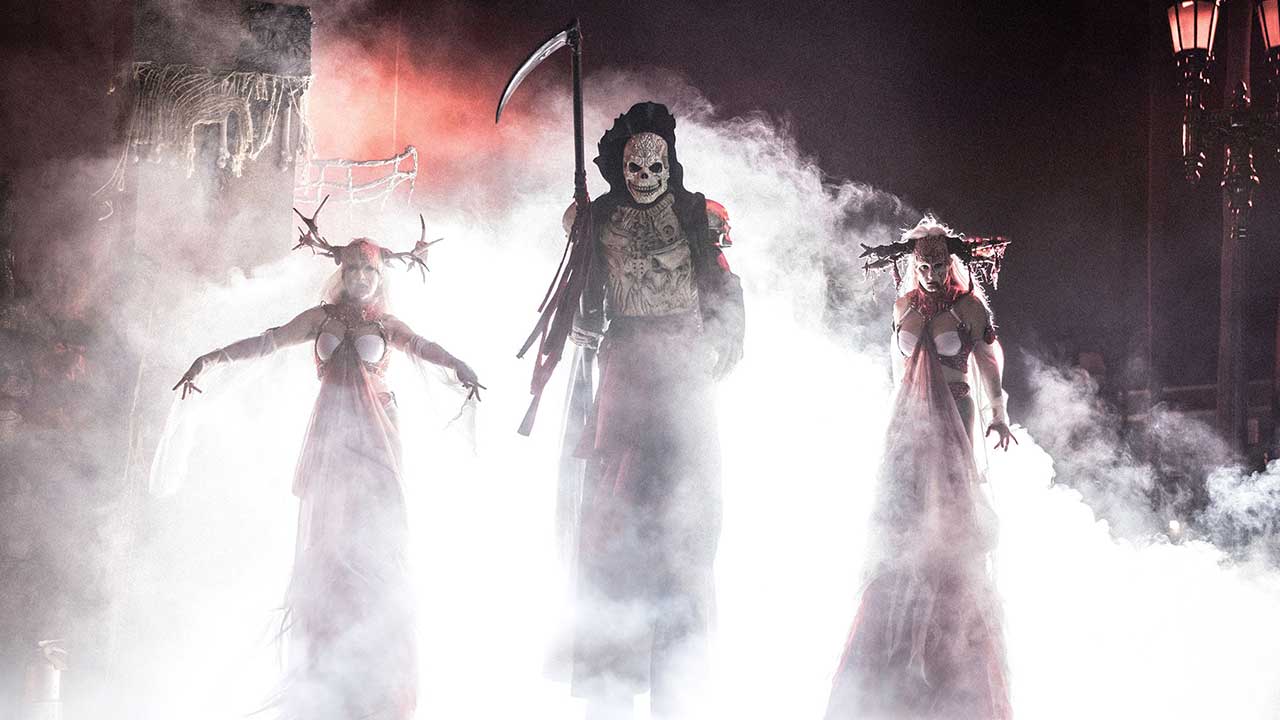 Should I Bring Kids to the Event?

Longer answer: Halloween Horror Nights is a teenager and adult-oriented event featuring simulated violence, fake blood and guts, scantily clad men and women, startling imagery, loud noises, strobe lights, chainsaws, and more. It is the whole works, folks, and only you know what your child can handle.

If you are taking a pause to wonder if your child can handle HHN, the answer is probably no. Instead of testing their fortitude at HHN consider going to a Horror convention or a local, small business haunted house first to gauge their reaction. Some kids can handle it, some cannot. That $70 event ticket might be better spent on a babysitter. 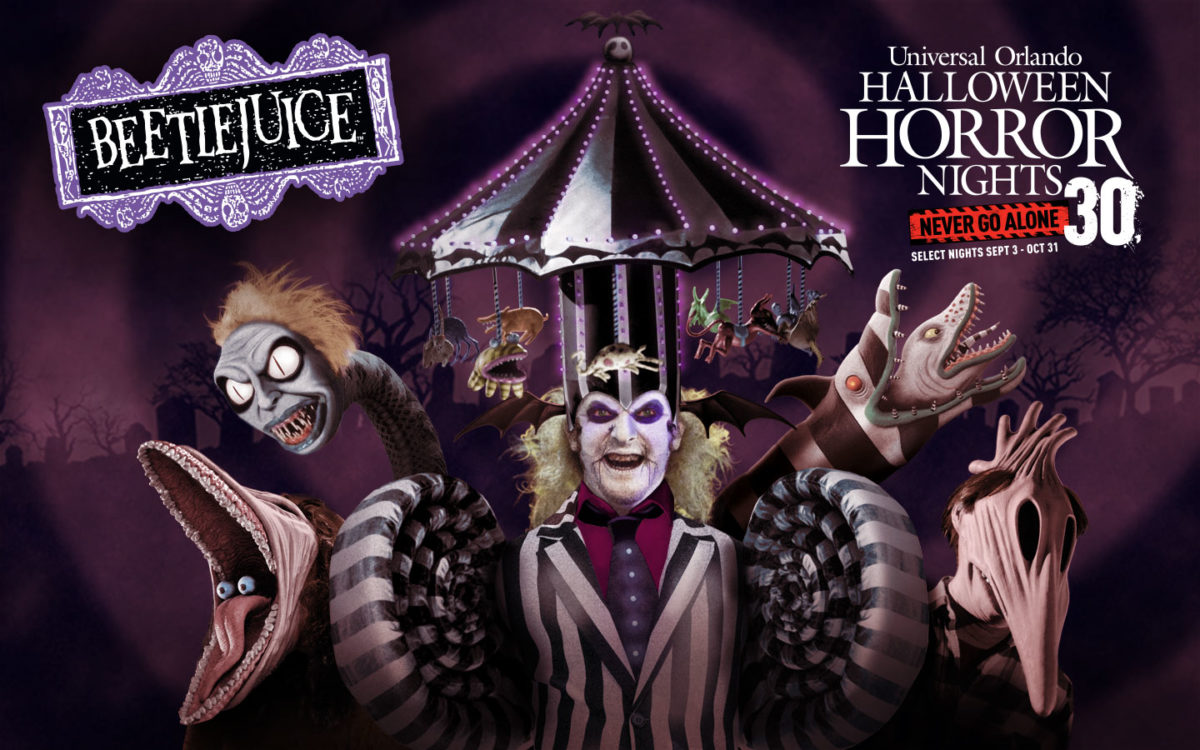 What Attractions Do I Get With My Halloween Horror Nights Ticket?

Universal opens up brand new, event-only haunted houses and entertainment in addition to their most popular rides for Halloween Horror Nights.

Plus the following attractions are open during the event:

How Much Scary Stuff is Visible During the Day?

Very very little to none. During normal park operating hours the haunted houses, shows, and scare zones are closed. Scary or gory props used during the event will be hidden and there will be no scare actors in the park. The scary stuff starts after the park closes and goes through an hour-long transformation into Horror Nights. Feel free to tour without fear. 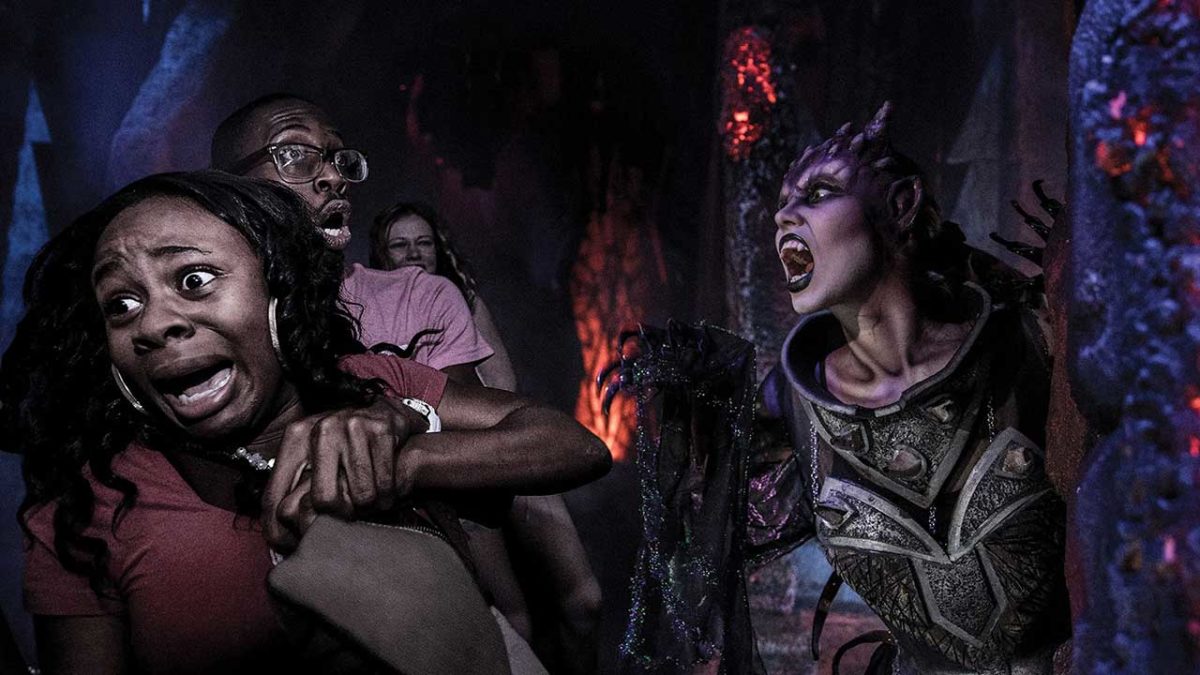 My Friends Dragged/Tricked Me Into Going! What Can I Do To Take a Break?

The event can be a lot, even for seasoned horror fans: it is loud, overstimulating, and intense. If you are overwhelmed or anxious avoid these locations as they are outdoor scare zones:

We suggest the following locations for places to take a breather:

What Can I Do Once Universal Studios Florida Closes for HHN?

Do not fret, there is still plenty to do around the resort. Islands of Adventure will remain open until 8:00 p.m. or 9:00 p.m. on event nights, a perfect time to get a night ride on Hagrid. CityWalk’s restaurants, movie theater, and Hollywood Drive-In miniature golf remain open until late; check the Universal Orlando website for hours.

When Does Halloween Horror Nights Close?

The situation is slightly different for haunted houses. Most of the time Universal Orlando will let guests in line at the park close walk through the houses. Sometimes due to staffing or technical issues a house might close at event close, though this is infrequent.